The SBI, which has more than 450 million customers and holds almost a quarter of the market share for deposits and advances in India, officially opened its first branch in Melbourne, Victoria on Monday.

It has taken fifteen years for India’s largest commercial bank, the State Bank of India (SBI) to open a second branch in Australia.

The SBI, which has more than 450 million customers and holds almost a quarter of the market share for deposits and advances in India, officially opened its first branch in Melbourne, Victoria on Monday.

“It’s a great privilege to have our presence in the vibrant and business-friendly city of Melbourne,” the State Bank of India Managing Director Dinesh Kumar Khara said.

“I am confident that our footprint in Melbourne will further strengthen the relationship between the two countries, its people and the banking community.”

G'day mate! Proud to announce that SBI has opened a new branch in Melbourne, becoming the first Indian Bank to set up operations in the Australian state of Victoria.https://t.co/4qP71y6PNy

The branch was opened with the objective of fostering trade between India and Australia through trade finance products and helping Indian corporates access and contribute to the Australian economy.

'Branch will facilitate trade and investment'

The Melbourne office aims to support the trade and investment relationship between Victoria and India.

“We are delighted to welcome the State Bank of India to Victoria – the first Indian bank to set up operations in our State,” the Parliamentary Secretary to the Treasurer Steve Dimopoulos said.

“This investment by India’s largest commercial bank is a testament to our thriving financial services sector and our highly skilled workforce.”

The Reserve Bank of India regulates the Global Bank and the Australian Banking operations are also authorized and regulated by the Australian Prudential Regulation Authority (APRA) and other local Australian regulators. 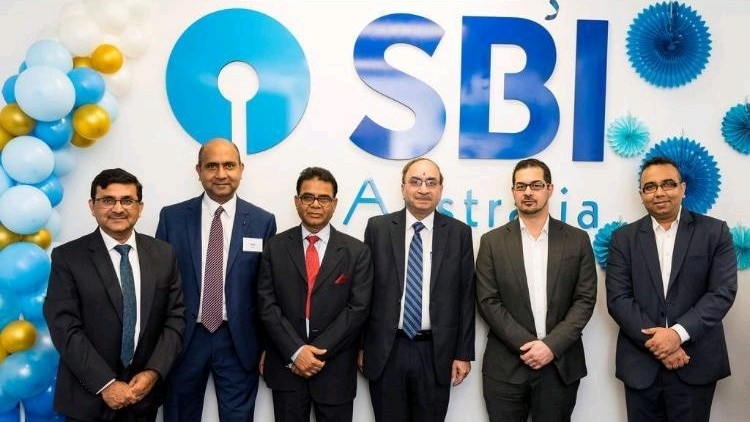 Will it benefit the Indian community in Australia?

The new SBI branch will offer a wide range of services such as deposits, remittances, trade finance solutions, syndicated loans etc to customers, it said.

Associate Professor of Economics at the Monash Business School, Vinod Mishra says an Indian bank has many benefits for the Indian community living in the state.

“Indian banks have never had much presence in the international markets but this is a good development as it will reduce transaction cost for people who have an account with the bank in both countries,” Professor Mishra says.

“For the Indian community, this provides additional support especially to those people who frequently travel to India and new migrants who arrive here from India.”

India was world’s top recipient of remittances in 2018 with its diaspora sending a whopping $80 billion back home, according to the World Bank.