New figures released by the Australian Business of Statistics (ABS) reveal that out of $112.3 billion income generated by migrant taxpayers, Indian-born taxpayers generated a whopping $18 billion in the year 2016-17.

Indian migrants are among the top migrant taxpayers in Australia according to the latest figures released by the Australian Bureau of Statistics (ABS).

Out of 112.3 billion income generated by migrant taxpayers, Indian migrants generated $18 billion in 2016-17, coming a close second to migrants from the United Kingdom who generated $21 billion.

Indian migrants’ contribution to the Australian economy has more than doubled in the span of five years. 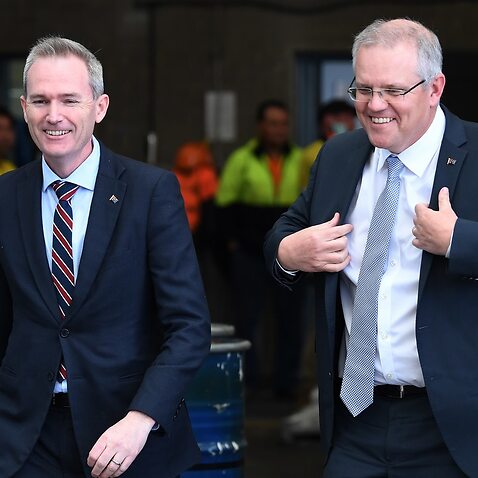 ABS Migration and Small Population Insights Director, Jenny Dobak said most of this migrant income ($102 billion, or 91 per cent) was earned by employees. 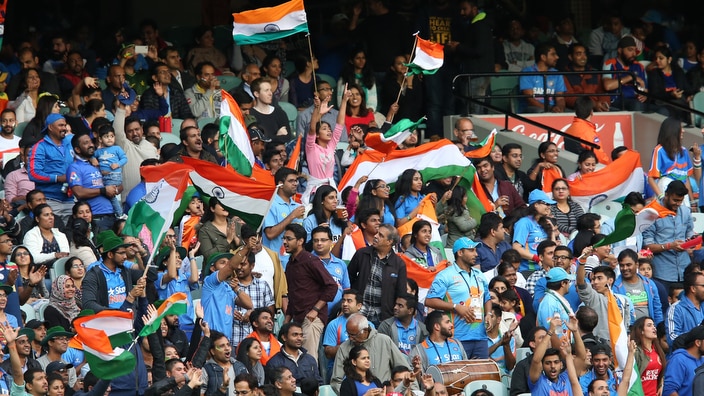 Indian fans react during the second T20 International match between Australia and India at the MCG in Melbourne, Friday, Jan. 29, 2016.
AAP Image/David Crosling

Migrants from the five most common countries of birth made up over half of the migrant taxpayers and together generated 54% ($60 billion) of total income:

Skilled migrant taxpayers reported a median employee income of $59,304 and almost 20 per cent of them were born in India.

The most common occupations of skilled employees were: 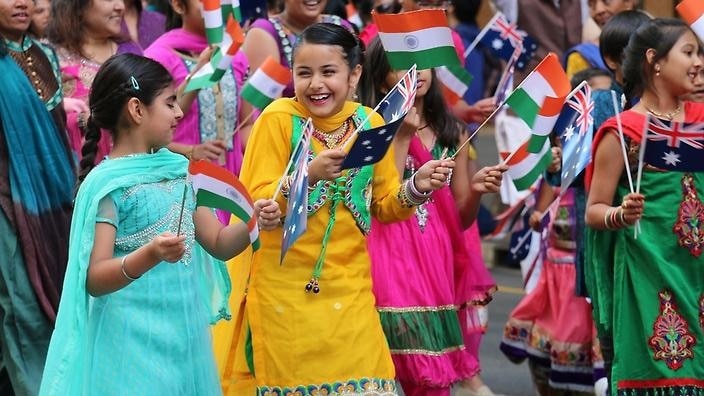 Indians are the third-largest migrant group in Australia.

After England and China, India ranks third on the list of residents born overseas according to the ABS, with more than 592,000 Indians living in Australia as of June 2018. 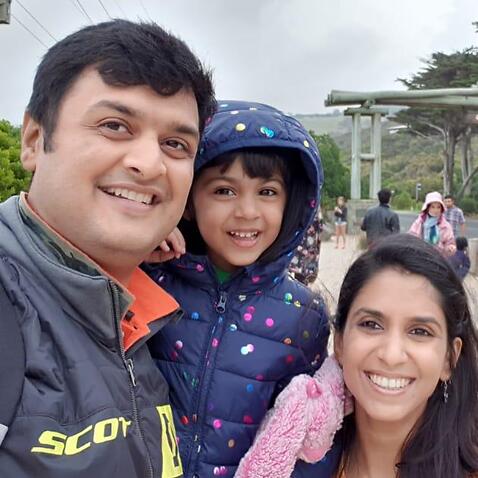 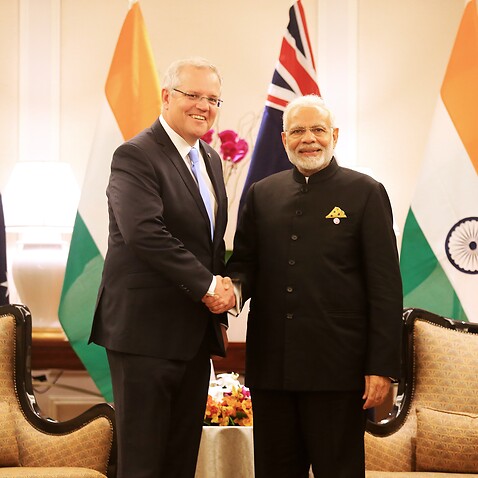