Two migration agents of Indian origin have been deregistered after the Office of the Migration Agents Registration Authority found them in breach of the code of conduct for migration agents. The authority stated they were “not fit and proper” to give immigration assistance.

Ravinderjit Toor and Rajiv Luthra, under separate complaints filed against them, were found in breach of more than one clause of the Code of Conduct for Registered Migration Agents.

Cancelling Mr Toor’s licence, the Office of the Migration Agents Registration Authority (OMARA) stated in a decision on 23 June this year, “the Authority decided to cancel the registration of Registered Migration Agent Ravinderjit Toor (MARN: 1170356) following an investigation into one complaint regarding his alleged conduct.”

The authority stated it had found at least six clauses of the code of conduct that were breached by Mr Toor.

In a summary, OMARA said, “the agent had facilitated the complainant’s permanent residency visa through bogus employment and placed himself in a position of a significant conflict of interest by representing persons who were nominated for various positions by businesses in which the agent or the agent’s close family members had an interest.”

It has also stated that Mr Toor had “prioritised his own financial benefits over his professional obligations and failed to maintain the reputation and integrity of the migration advice profession”.

The authority also commented, “Mr Toor was not a person of integrity and not a fit and proper person to give immigration assistance”.

Mr Toor was first registered as a migration agent in March 2011 under the business name Visa Point Pty Ltd and had no history of disciplinary action at that time.

OMARA acted upon a complaint received from AK* (complainant) on 13 November 2017 listing several points of allegation including not involving her in any negotiations in relation to the business she was advised to invest in by Mr Toor as a permanent residency pathway.

The complainant had alleged that she was forced to return to India due to her visa status and that Mr Toor had threatened her and her father-in-law. 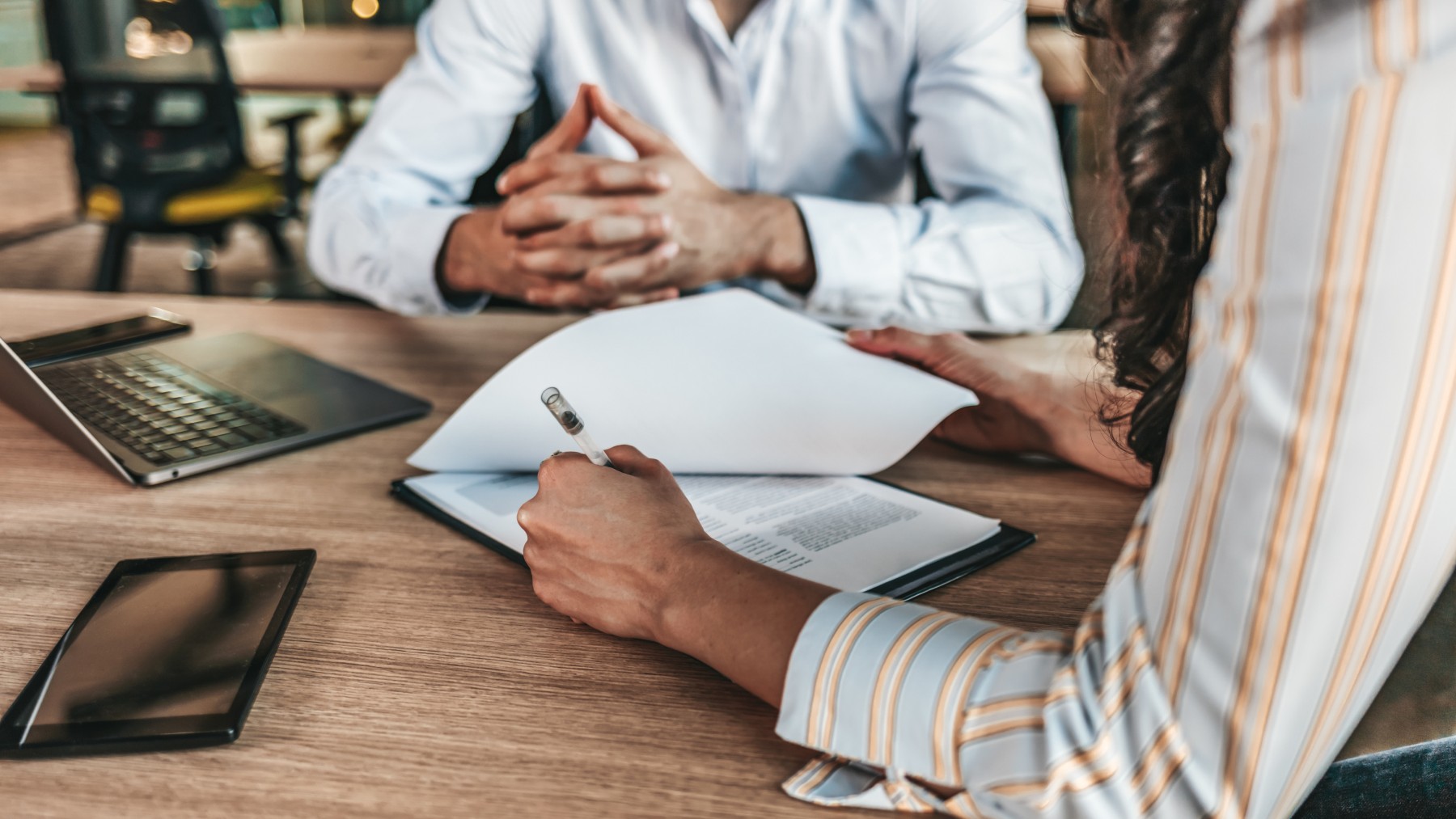 Registered migration agents will give you a contract, also called an Agreement for Services and Fees.
Getty Images/ljubaphoto

"She had given an interview describing her situation on SBS Punjabi radio, and the Agent was demanding that she retract her comments," the decision statement said.

The complainant also alleged that she had paid $60,000 to the agent and to a business account for a college she believed that she was investing in.

The authority has listed more than a dozen clauses of the violation of the code of conduct.

“The Authority was satisfied that the former agent took on clients and accepted their money in advance but did little or no work to act on their instructions, misappropriated client monies, repeatedly failed to communicate with his clients in a timely manner and was dishonest and avoidant towards his clients to conceal the fact that he had not undertaken work for which he had received payment,” it added. 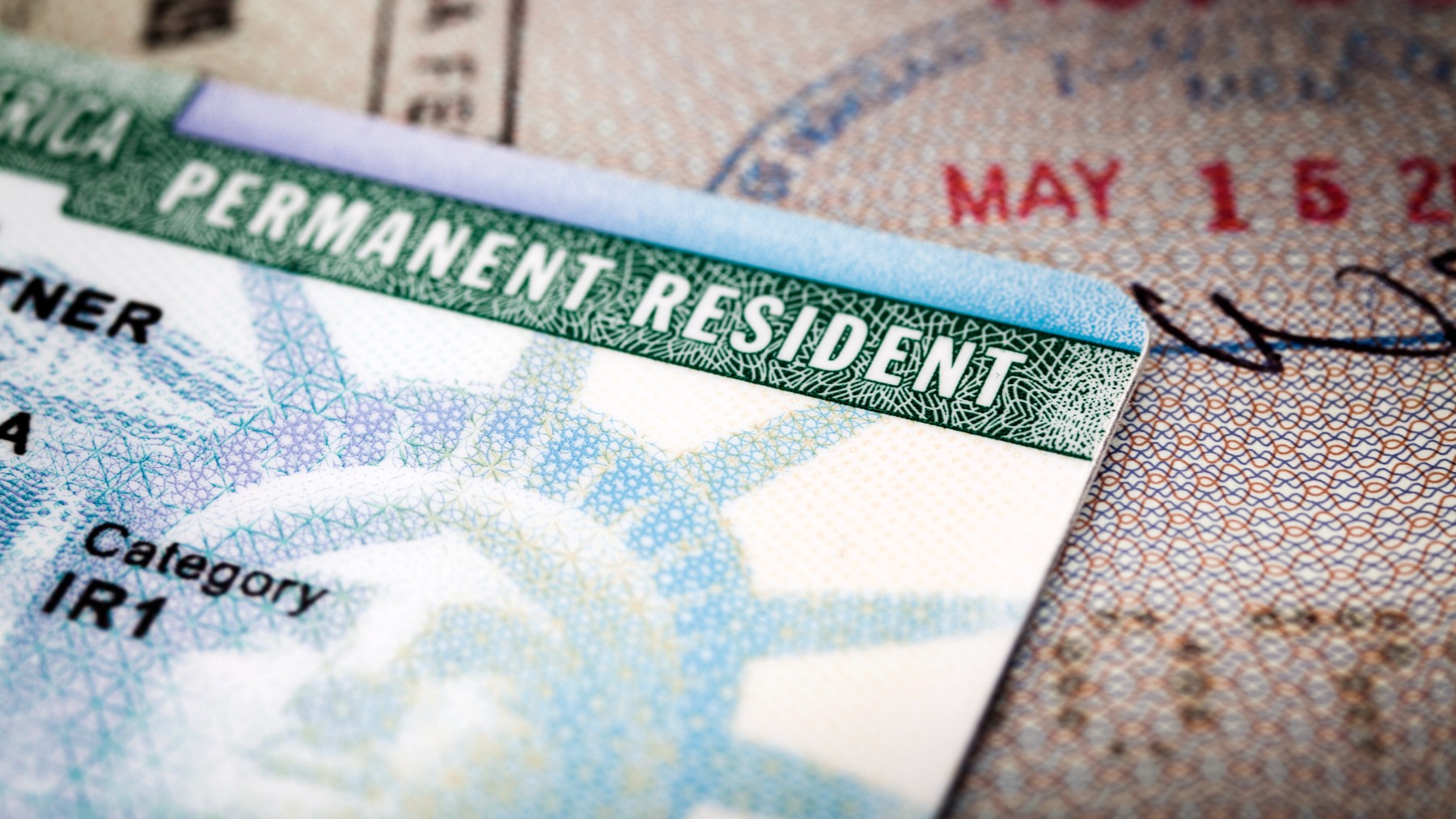 You should check OMARA Register to find a registered migration agent.
Getty Images/Epoxydude

The authority said the agent “repeatedly failed to keep his clients informed of the progress of their matters” and also “neglected his overriding duty to act in the legitimate interests of his clients which has resulted in the loss of visa opportunities and in some cases the clients having to depart Australia”.

He promised refunds to some clients but took little action to effect such refunds and attempted to mislead the Authority in the process, OMARA stated.

Mr Luthra was working under the business name Visa Junction Pty Ltd and was first registered as a migration agent on 17 August 2009. Prior to this, no disciplinary action had been taken against him.

However, the authority received five complaints against him from August 2018 till February last year.

A complainant, K,* lost his chance of permanent residency in Australia after his expression of interest (EoI) was not lodged in time by Mr Luthra despite a payment of $5000.

Mr K alleged that Mr Luthra did not provide an explanation as to why he had not submitted the EoI in the five months after a positive skill assessment document was issued.

Mr K had to leave Australia as he had lost his opportunity to apply for permanent residency in Australia. The nominated occupation was later removed and he could no longer submit his EoI. According to another complaint received by OMARA, LS* (complainant) paid Mr Luthra over $21,000 over a period of eight years to bring his partner, D, to Australia and only had refusal outcomes for visa applications.

Signing the decision for Mr Luthra, Julie Ramsay, Professional Standards Officer of OMARA, said, “I consider that the Agent’s conduct evidenced by these five complaints poses a serious ongoing risk to consumers.”

“I consider that a disciplinary decision is warranted to address the conduct which is the subject of this decision, and in the interests of consumer protection,” Ms Ramsay added.

Responding to a query from SBS Hindi, a Department of Home Affairs spokesperson said, “[those] persons whose registration was cancelled can re-apply to be registered after five years, but must undertake the prescribed course of study, pass the prescribed examination and satisfy the OMARA that they are fit and proper persons to be registered migration agents.”

The spokesperson added that a total of 10 migration agents have faced sanctions since July last year.

It is unlawful for anyone to give immigration assistance in Australia if they are not a registered migration agent, legal practitioner or exempt person.

OMARA’s website suggests people check a migration agent’s registration number on its website and review the written contract of services and fees and other charges before hiring the agent.