According to a preliminary estimate by the Australian Bureau of Statistics, there are 592,000 Indians living in Australia as of June 2018.

The Indian population in Australia has exponentially grown in the last two years according to the latest figures released by the Australian Bureau of Statistics (ABS).

India now accounts for 2.4% of the Australian population and the median age of an Indian migrant is revealed to be 34 years, same as those born in Australia. 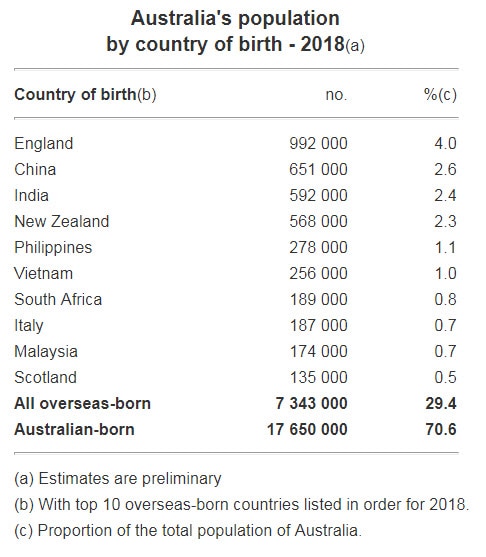 In 2018, those born in England continued to be the largest group of overseas-born residents.
Australian Bureau of Statistics 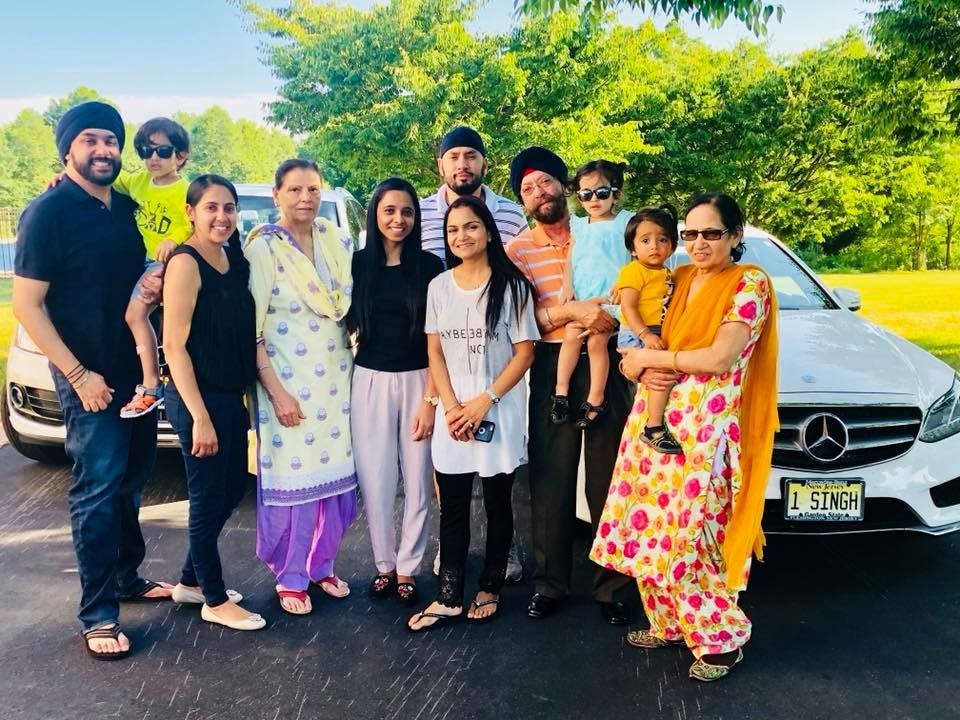 India has been Australia’s biggest source of migrants since 2016.
supplied

Over 7 million migrants were living in Australia as of June 2018, with people born in England continuing to be the largest group of overseas-born residents.

"Australia's multicultural society is made up of migrants born in every country around the world. Although almost 18 million Australians were born here, our society is continuing to become more culturally diverse over time", Mr Scott said.

China ranked second on this list with 651000 people born in China residing in Australia today.

These figures include temporary visa holders like international students and those on temporary work visas. 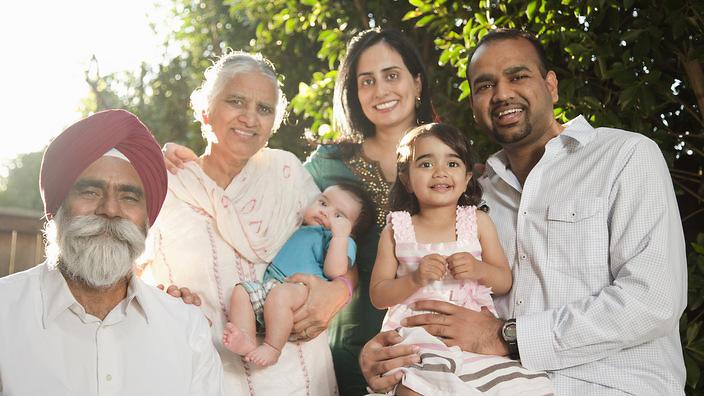 There are 592,000 Indians living in Australia as of June 2018, according to ABS figures.
Supplied

Hindi and Punjabi have made it to the top ten languages spoken in Australia. 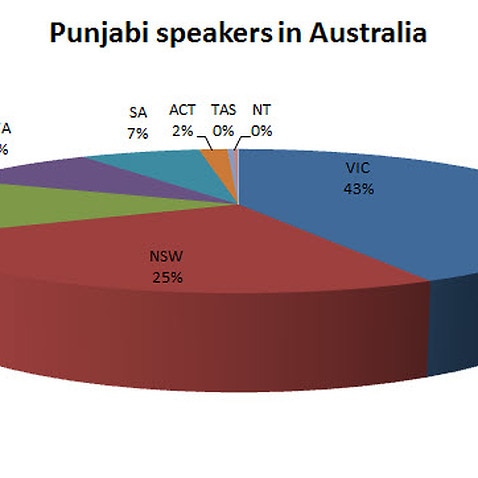 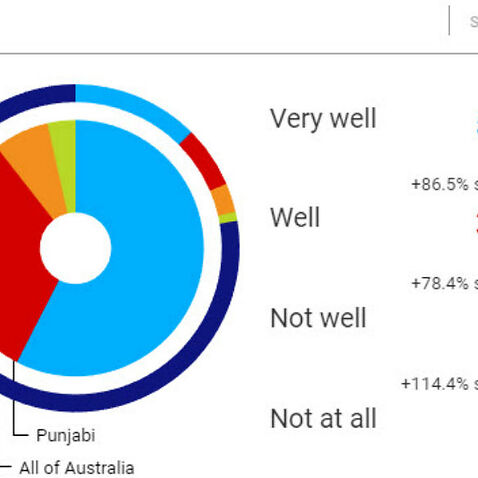 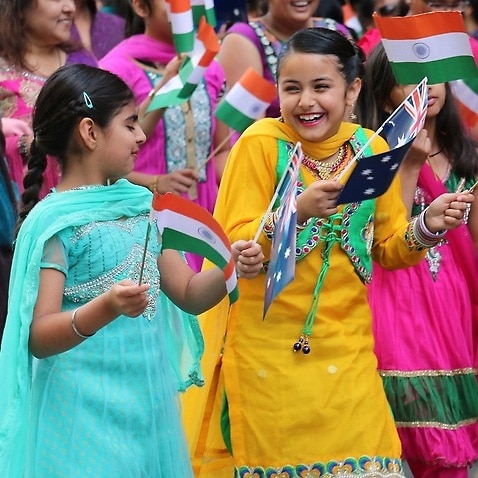 Indians at the top of Australian migration charts