Indian nationals are receiving more visas under family violence provisions than any other nationality, according to figures from The Department of Home Affairs obtained by SBS Punjabi. But social workers say the Indian community is under-reporting incidents of family violence.

Indian victims of family violence have received more visas than any other nationality that allow them to stay in Australia even when their sponsors withdraw support for the visa applications.

“Family violence provisions exist to allow eligible Partner visa applicants to leave a violent relationship without the risk of losing their right of residence in Australia,” a Department of Home Affairs spokesperson told SBS Punjabi.

280 Indian nationals have received visas under the special family violence provisions of the migration law since 2012-13, according to Department of Home Affairs figures released to SBS Punjabi. 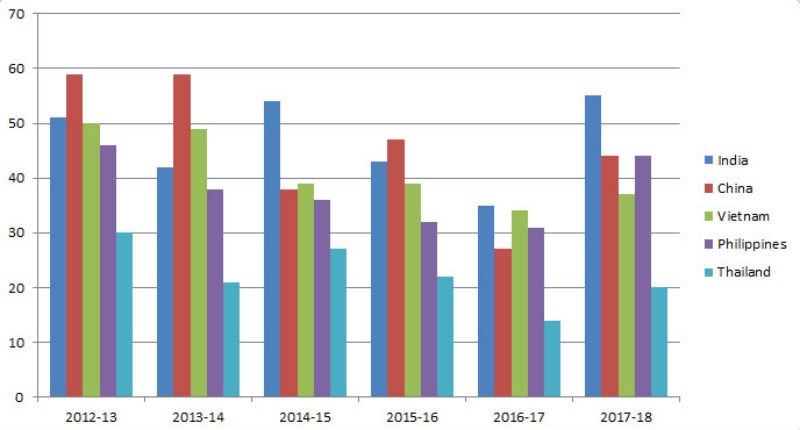 Top five nationalities of the primary visa applicants who were granted a visa on the basis of family violence. (Source- Department of Home Affairs)
SBS Punjabi

During this period, the Department received the highest number of applications from Indian citizens – 367– claiming they suffered family violence. The figures have come out at a time when the Australian Senate is investigating the alleged prevalence of dowry abuse in Australia’s Indian and South Asian communities, which is already accepted in Victoria as a form of family violence.

Brisbane-based social worker Jatinder Kaur has been working with the victims of domestic violence in the Indian community for over two decades. She says while she has come across a few male victims, most of the family violence victims are women.

"But largely, it is women who are subjected to family violence. I would say 90 to 95 per cent of DV [domestic violence] victims are female and 5-10 per cent are male," she said. 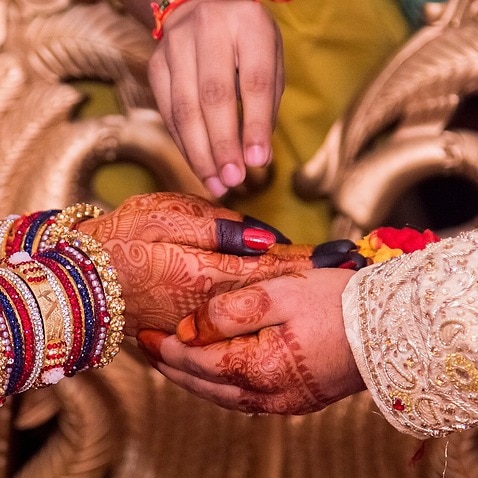 In cases where a partner’s visa is dependent on the sponsor and the latter withdraws their support, the victims of violence are required under family violence provisions to show evidence that their relationship broke down due to family violence perpetrated by the sponsor.

According to the Department of Home Affairs, it has received a total of 3,547 such visa applications since 2012-13, and 2,733 visas have been issued.

But the advocates for violence victims say it’s not always easy for the victims to navigate the immigration system. She says the Home Affairs Department numbers would have been much higher if “cultural barriers” didn’t prevent Indian victims from reporting violence incidents.

“There’s also this mentality that people want to come to Australia at any cost. They believe it [family violence] is a temporary phase and they are willing to endure it,” she says.

"Our information shows that callers from Indian background are our second highest number of callers to the 1800RESPECT service, after women born in Australia," said Gabrielle Denning-Cotter, General Manager of 1800RESPECT.

Dr Iyengar says she has recommended to the Government a mandatory induction course on social networking for migrants when they arrive in Australia. 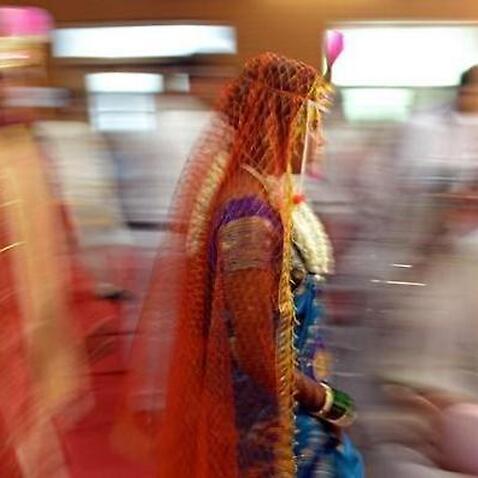 “Often the victims aren’t able to come forward and seek help because the perpetrator is more powerful and keeps the victim isolated. But if the victim has a social network, then they are able to speak about the violence to someone they trust,” Dr Iyengar told SBS Punjabi.

But not everyone who reports family violence is able to access the Family Violence provisions under the Migration Law, as many temporary visas aren’t offered any protection under the provisions. 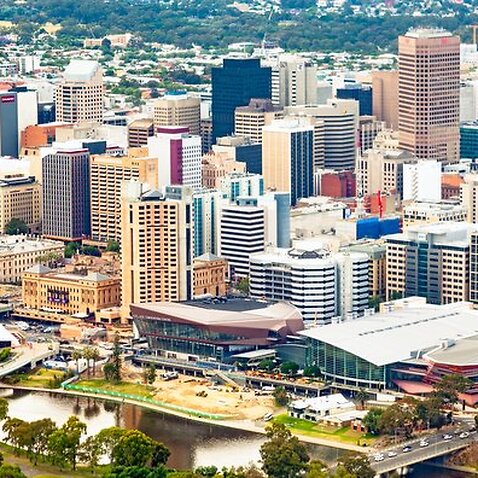 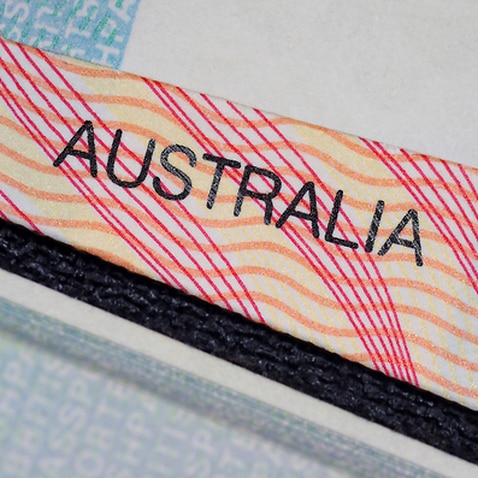 To deal with labour shortage, Australia may soon start a new visa 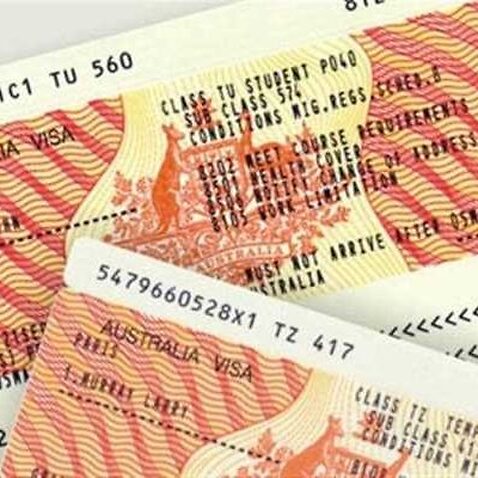