Confident of the overseas student market rebounding once borders open, Australia’s education minister Alan Tudge said that their entry in larger numbers would begin when up to 70 per cent of the eligible population gets fully-vaccinated. Indian community members seek more clarity on the plan and a timeline for students stuck offshore.

“Our vaccination rates continue to increase, so too will our ability to welcome back international students,” said education minister Alan Tudge at a summit on 16 August.

He made these comments as he attempted to address concerns about the return of international students to Australia. 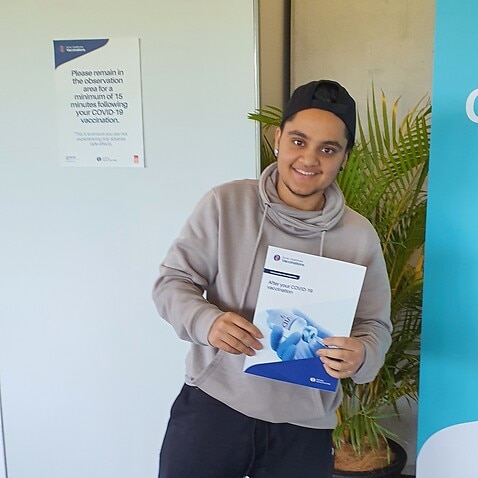 “The next milestone we need to reach is 70 per cent of the eligible population [to be] fully-vaccinated – that will take us into the transition phase where we can allow greater capped entry of student visa holders, subject to quarantine arrangements and availability,” Minister Tudge said.

“When our borders start to open, I am confident that students will return in significant numbers,” he added.

The future of stranded international students remains uncertain until the vaccination ramp-up becomes a reality.

As of 17 August, 23.5 per cent of Australians have been fully-vaccinated since the vaccine rollout began in February this year, according to the Department of Health. 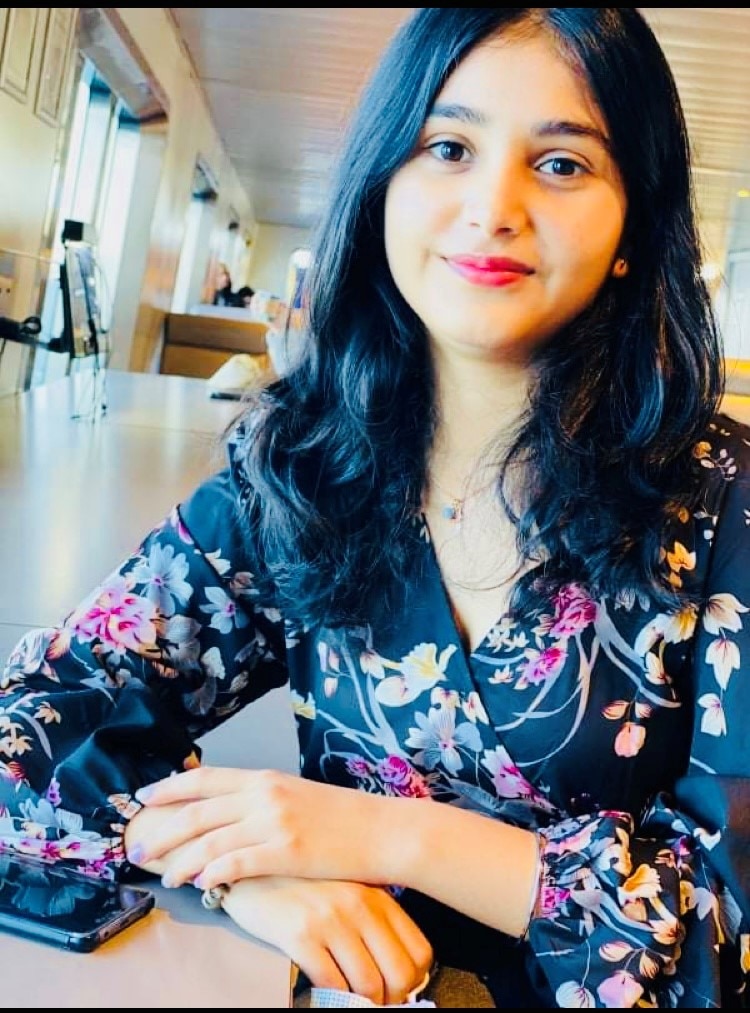 For Chetna Wadhawan, a final semester student of biomedical science at Deakin University, who is currently stranded in India, it has been frustrating and “already a long wait”.

“Due to border closures, I have had to drop three units which are practical subjects. I will have to take them up when I’m back in Australia as I don’t want to miss out on those skills. I have no idea when I can return,” she told SBS Hindi.

“If I weren’t in my final semester, I would have surely taken a transfer to a Canadian university like many people have done,” said Ms Wadhawan, who got herself fully-vaccinated in India with the hope to return.

Not-for-profits like the Australian-Indian Sports Educational and Cultural Society (AISECS) have been working with state and federal governments to help international students navigate the challenges posed by the pandemic. 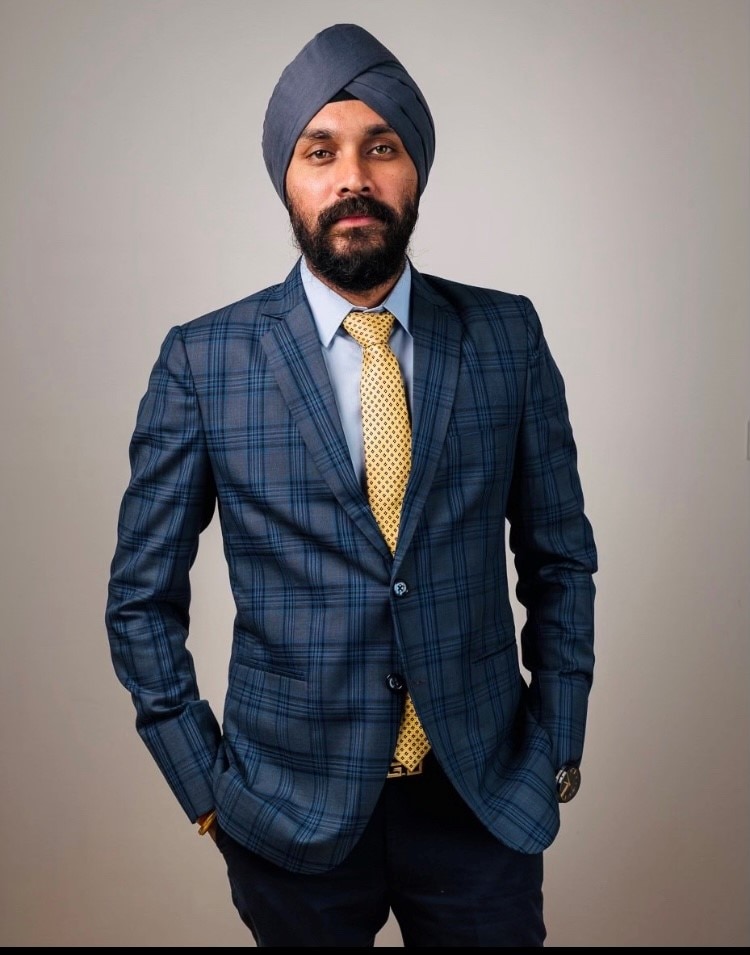 Founder Gurnam Singh said that while he supports the vaccine rollout as a top priority for Australia, but a timeline and plan for stranded students - especially those who are on the verge of completing their studies - is also important.

He added that he will work on making flight arrangements to bring students back if any such plan is rolled out.

Echoing similar sentiments, Lisa Singh, former senator and Deputy Chair of the Australia India Council Board, said that it was high time the federal government offered a timeline and some clarity on when international students can return. 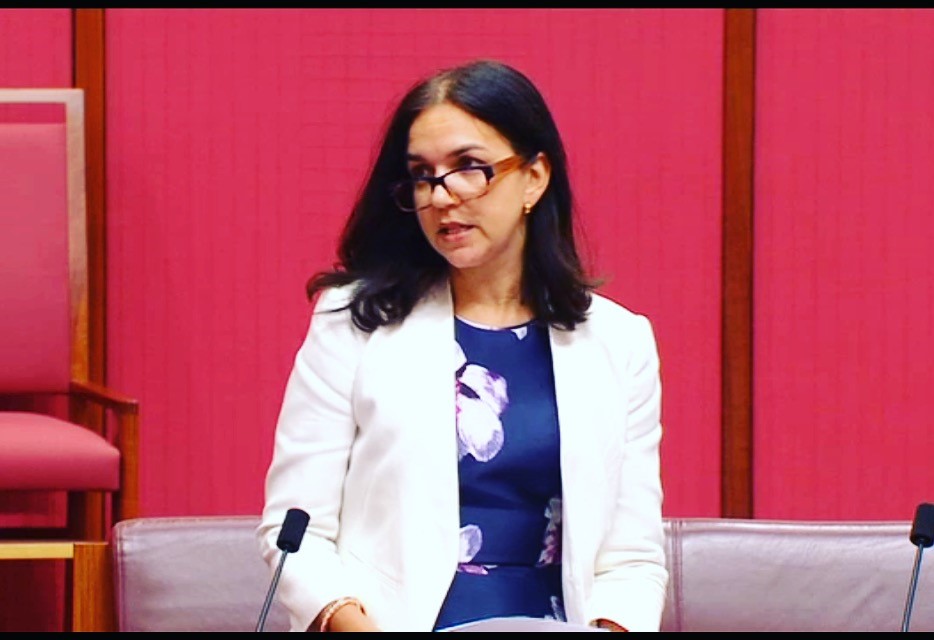 Former senator Lisa Singh says it is time to discuss the international student issue at the National Cabinet level.
Supplied by Lisa Singh

“If the government does not address it soon and give out a proper timeline, Australia would lose its image as an education destination. There has to be a plan for fully-vaccinated students willing to quarantine themselves,” she told SBS Hindi.

“The issue needs to be discussed at the National Cabinet level with state and federal leaders,” the former senator emphasised.

Due to Australia’s current border closure, a large number of students have been unable to commence their courses.

During the summit, Minister Tudge acknowledged that higher education commencement of Indian students has declined by 55 per cent and that of Nepalese students by 40 per cent compared with the last year.

“Even if international students roared back in 2022, the impact of the massive decline in commencing students (36.5 per cent since June 2019) will still be felt for several years,” he added.

Interestingly, higher education commencement numbers from Chinese students were up 9.5 per cent as compared to last year, Mr Tudge said, adding that his department’s analysis had found that “those universities that maintained relatively good investment income and were predominantly reliant on Chinese students, as opposed to students from other countries, have maintained very strong financial positions”.

“During the pandemic to date, if you mainly enrolled Chinese students, you maintained a stronger financial position,” he added. 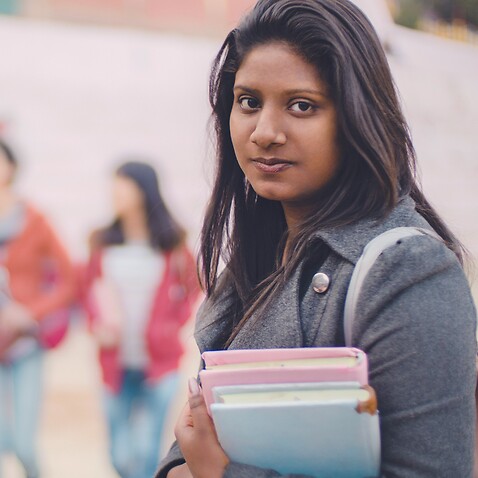 'Not confident Indian students can return to Australia when borders open': Barry O’Farrell

“As of now, any future decisions on [an] international student return plan will be guided by expert health advice and in alignment with all government directives,” a spokesperson of the Department of Education, Skills and Employment told SBS Hindi.

According to statistics provided by the department, there are over 9,000 enrolled Indian students currently studying offshore as of 1 June and over 19,000 course deferments have been recorded from India since the start of the pandemic in early 2020.

The drop in the number of international students has been felt by several universities.

A Latrobe University spokesperson told SBS Hindi that Indian students – particularly postgraduates – form a large and valued cohort of its international students and there was a significant decline registered in enrolments and commencements in 2021.

“We look forward to welcoming international students back to La Trobe once it is safe to do so,” the spokesperson added.

But for now, the university said it was making efforts to deliver the courses to all offshore and onshore students through an expanded online teaching and student support model.