Australian citizens and permanent residents who remain in India will have to wait even longer to return home after the High Commission announced that Air India will not be carrying passengers in five out of the six flights scheduled to land in Melbourne and Sydney this week.

Rajveer Kaur was making last-minute preparations ahead of her flight to Melbourne on July 15 when she received a “disappointing email” from the High Commission informing her that the flight will not be ferrying any passengers as a result of the Australian government's decision to cap international arrivals.

The 35-year-old support worker who was set to fly with her husband and their son says the last-minute cancellation has worsened what was already a tough situation.

“All we have received in the past few months is bad news. First, they postponed our flight from July 4th to July 15th and now they have said that the flight will no longer be carrying passengers two days before the scheduled departure. It is extremely frustrating,” she says. 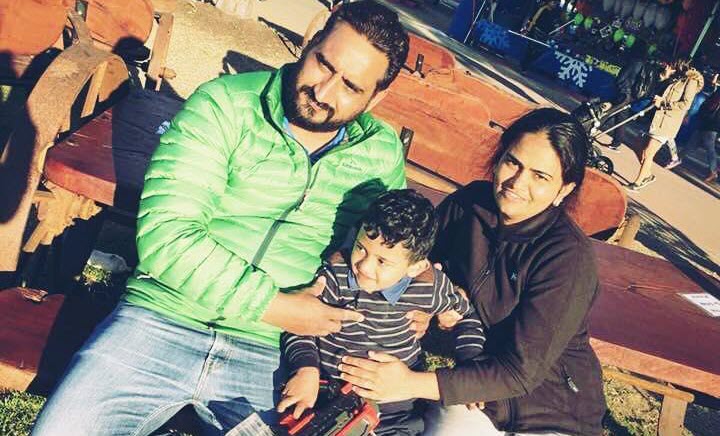 Rajveer Kaur with her husband Rajivinder Singh Brar and their son.
Supplied

India is now among the nations worst hit by the pandemic, reporting record one-day spikes ever since the beginning of this month.

Urging the Australian government to send repatriation flights to India, Ms Kaur says the escalating cases have aggravated her concerns for her family’s health.

“Despite being permanent residents, we feel Australia has clearly abandoned us. We have been living here without any financial or welfare support from the government. Tell me, who will ensure our safety if one of us tests positive for COVID while remaining in India?” she says. 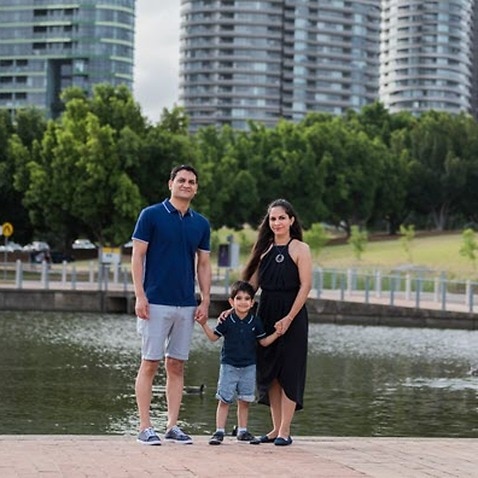 Five out six scheduled flights to Australia will not carry any passengers:

The Australian High Commission in New Delhi on Monday sent out an alert to all Australians registered with the mission informing that all special Air India flights scheduled to operate between Delhi and Melbourne on 15, 17, 18 and 19 July respectively, along with a 17 July flight to Sydney will not be carrying any passengers.

The email alert further indicated that the Delhi-Sydney flight scheduled to depart on 15 July will only carry 50 passengers in line with the NSW government’s latest quarantine rules. Passengers who were first to book their tickets will be allocated tickets for the said flight, as per the email.

A snapshot of the Australian High Commission's email
Supplied

Conceding that it been “upsetting” for Australians who have been left behind, the High Commission said they were making sure their plight is “well understood in Australia.”

“We have been in constant contact with the authorities in Australia about flight options. We know many of you have been trying for weeks and months to secure tickets on these flights and are making sure that is well understood in Australia,” the High Commission said in the email. 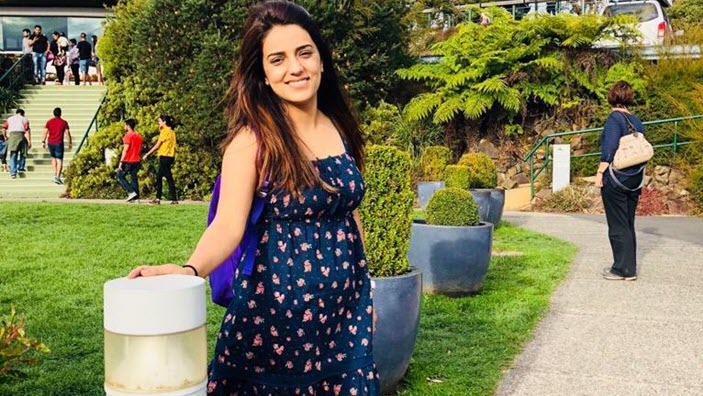 Sydney-based Yamini Arora who was set to fly on 17 July says the cancellation has added an extra spanner in the works as she no longer knows if she would be charged for quarantine upon returning to NSW.

“As per the state government’s new quarantine rules, international arrivals who booked prior to July 12 will not be charged for hotel quarantine. But since we will not be able to fly as scheduled, there is a lack of clarity on that front as well,” she says. 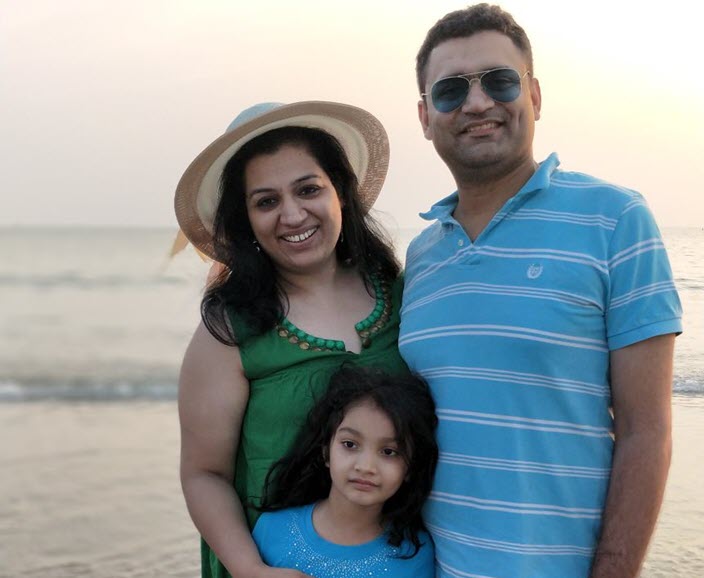 Saurabh Jolly with his family
Supplied

Another passenger Saurabh Jolly who was booked to fly to Melbourne along with his wife and daughter on July 15 says that comments that people should have returned sooner do not take into account that there were fewer flights and hundreds of anxious passengers.

“Every time Air India would open its bookings, the tickets would sell out within minutes. And when we managed to book our tickets last month, it was nothing short of winning a lottery. But even that didn’t work and now there is no guarantee if and when Air India will announce its next phase,” says Mr Jolly.

Will cancellations have an impact on outbound flights?

Responding to SBS Punjabi’s query, the Indian consulate in Melbourne has confirmed that all outbound flights will fly as scheduled.

“At the time, there has been no change an all outbound flights will depart Australia as scheduled,” the consulate said in a statement.

SBS Punjabi understands that this may, however, be subject to change. 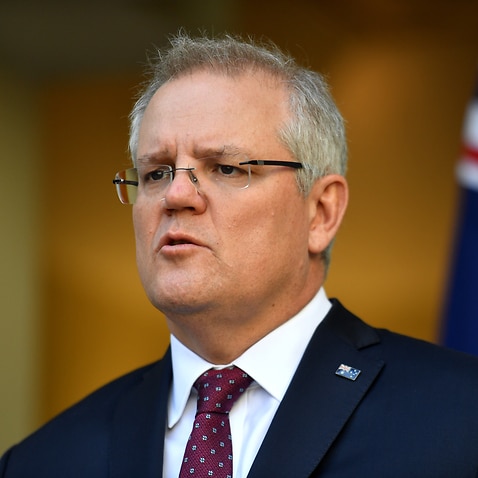 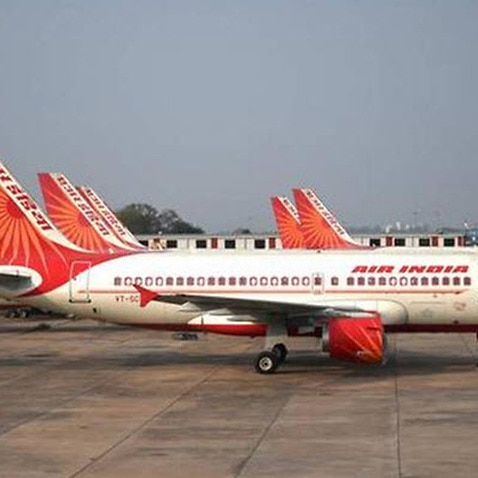