While many Australians tune in to daily COVID-19 updates to listen to the latest information in their states, those who are deaf or hard of hearing turn their attention to the person standing next to their respective premier or state health professional.

Interpreters using Auslan, or Australian sign language, have been providing information during daily briefings since the beginning of the pandemic.

With more than 20 years of experience, she says it was in 2013 that Auslan interpreters first appeared next to government officials during the bushfires.

She says there’s been an uptick of 400 per cent in people signing up for Auslan classes since the beginning of the pandemic.

"We only had interpreters next to dignitaries and the premier during major events.

“Since 2020 we started seeing Auslan interpreters on TV almost every single day because COVID hit Australia.

Having access to real-time interpreting is so important for the deaf community. It means they get access to the same events that everybody else does in the language that's most comfortable for them.

Ms Cramp says interpreters sometimes face difficulties translating words that don't have a designated sign, including ‘coronavirus’ during the early stages of 2020.

"On the first day when we went to interpret the ‘novel coronavirus’, it was brand new, and we had to spell it out and explain what it meant." 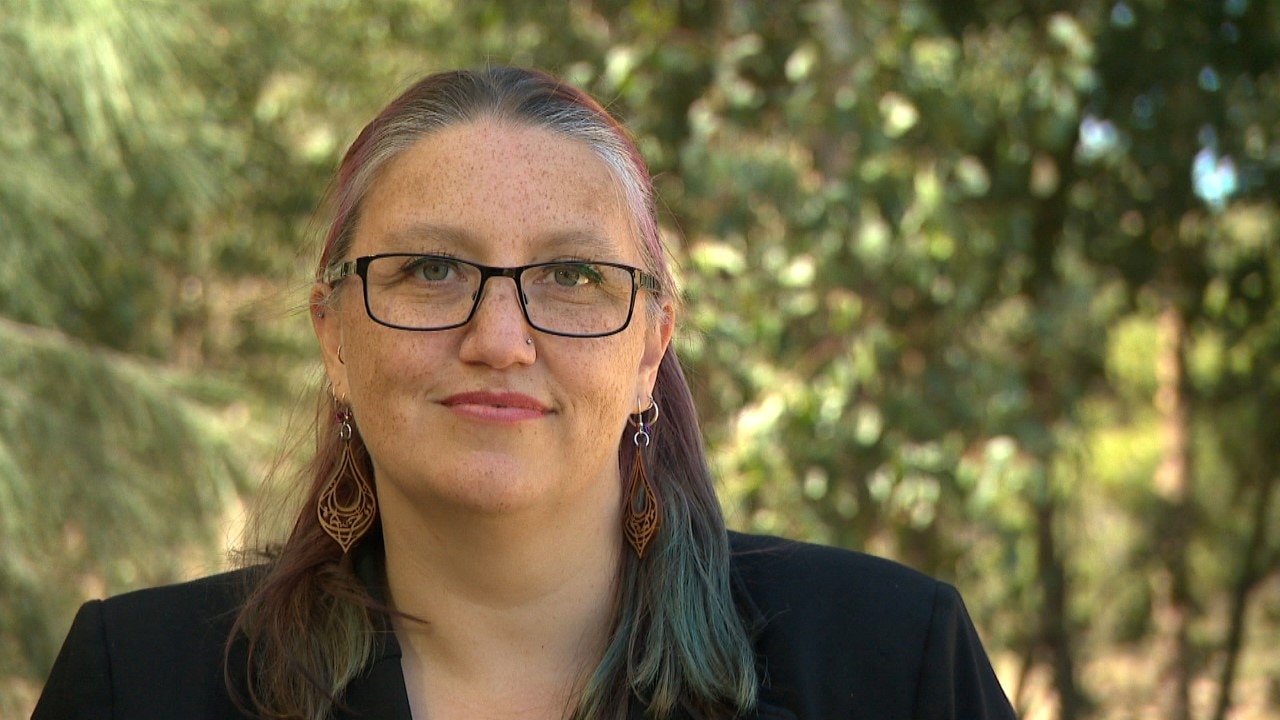 Bek Cramp has been an Auslan interpreter for two decades.
SBS Arabic24

The sign for the coronavirus was developed in Japan and when it became widely shared, it was adopted in Auslan.

"We really follow the deaf community's lead and use their language on TV for them."

Although learning Arabic, she mostly translates in English and is sometimes assisted with Quranic verses.

This is how she met Mevlut, an active member of the Muslim deaf community in Sydney.

Mevlut lost his hearing at 18 months of age due to meningitis.

He became a single father of two when his wife passed away three years ago.

Growing up, Mevlut says his Turkish parents didn't know sign language and could only use rudimentary signs to communicate with him.

It wasn't until he learned Auslan that he finally felt he could communicate with the world, but admits it’s a constant effort to educate people on how to interact with community members who are deaf or hard of hearing. Mevlut lost his hearing at 18 months of age.
SBS Arabic24

He says there are three recommendations to consider for this cohort, the first being not to focus solely on the interpreter.

“You don’t need to look at the interpreter, you can hear them," he says. Jackpots, joints and terminations: Vaccine incentives and penalties across the world

The second is to not pity the person who is deaf or hard of hearing, as “they can do everything a hearing person can except hear”.

The third is to learn a few Auslan words and phrases, because “it’s fun and not hard to learn”.

International Day of Sign Languages is marked annually across the world on September 23 along with the International Week of the Deaf.

The date was selected as it was when the World Federation of the Deaf was established in 1951.