The company has previously operated a store on Queen Street and currently runs a baking facility in Armadale.

“The penalties were imposed in response to Shri Krishna Guru Pty Ltd underpaying 35 employees a total of $57,179.69 between January 2018 to February 2019, and contravening record-keeping and pay slip laws. Mr Shah was involved in the contraventions,” the Fair Work Ombudsman (FWO) said in a statement.

“The underpaid employees worked across the Little Cupcakes stores and the baking facility. Ten of part-time employees were juniors aged under 21 and most of the employees were visa holders from countries including South Korea, India and Indonesia,” it added. 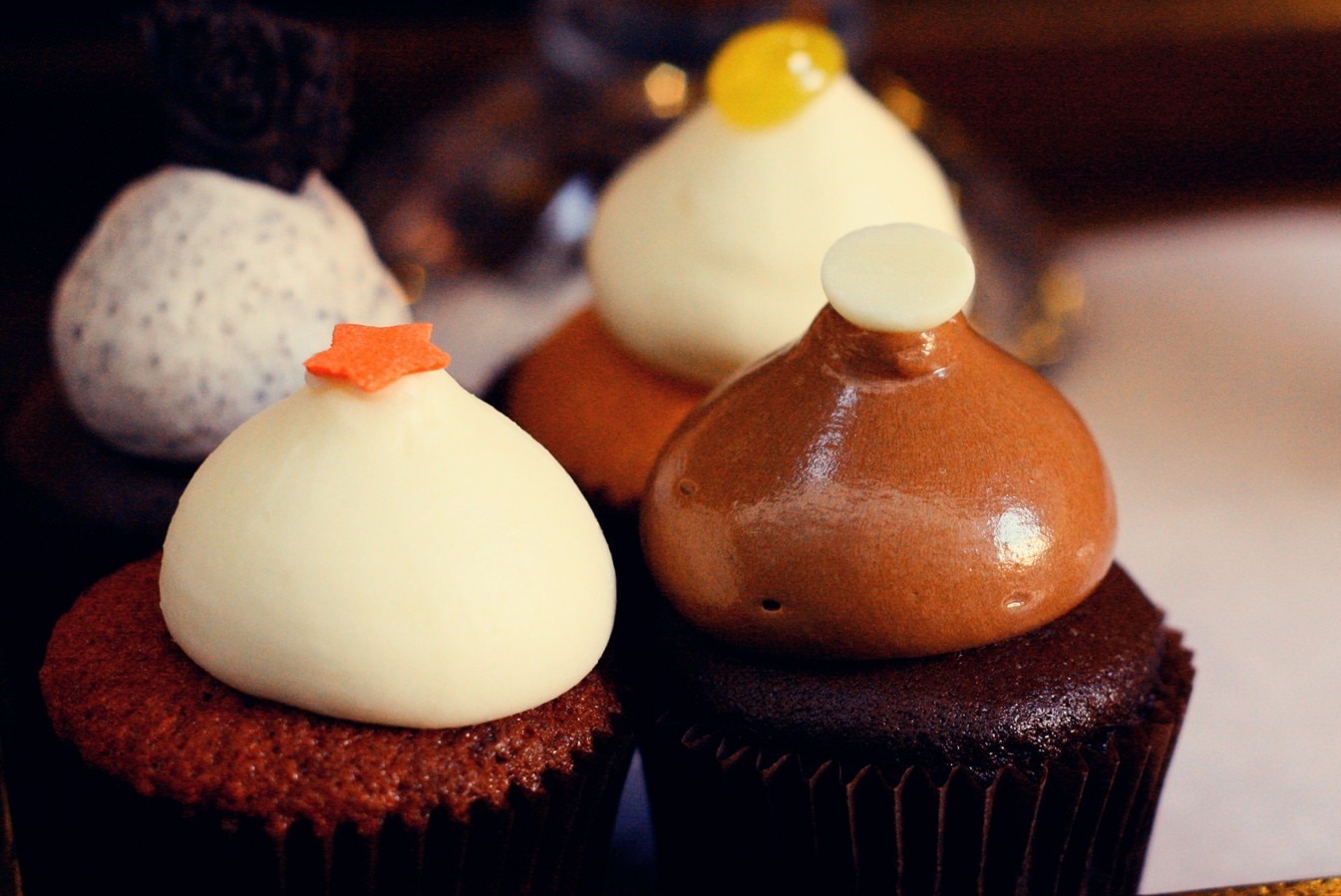 Responding to a query from SBS Hindi, Mr Shah said that the “major contravention was a misclassification of the awards program rate.”

“We hired employees as permanent part-time, but we’re made aware by FWO that they should have been classified as casual employees,” Mr Shah said in a written statement.

“As soon as we were made aware of these by FWO, we rectified our hiring system and settled the differences of underpayments immediately,” he added. The FWO said most underpayments were related to casual loading under the Fast Food Industry Award 2010.

“Underpayments of individual workers ranged from $20.08 to $10,960.77. The company has rectified the underpayments in full,” it added.