Most of the students facing deportation say they are being unfairly blamed for the fraud committed by their agent.

New Zealand has reportedly rejected nearly half of the student visa applications received this year due to fraud.

The country with a $3.3 billion International Education industry has so far deported 147 Indian students and still more are facing deportation notices, Newshub reported.

Those on the verge of being deported are finding themselves in a very difficult situation. Most of them spent in excess of $20,000 coming to New Zealand. It’s not uncommon for Indian students to borrow money for undertaking study overseas.

A group of India students has been served deportation notices because of fraud in their student visa application. These students say it’s their agent who committed fraud and they were unaware of this.

They were enrolled in one-year IT and Business course. They will not get a fee refund.

Anjaneyulu Pentyala is part of this group and is facing deportation. He says he doesn’t know what to do.

"They trusted me, and they spent a lot of money on me. How can I go back - seriously - I can't go like this."

He says the students are being unfairly blamed for the fraud that their agent committed.

"The agent has done the wrong thing. Why are they blaming us. We can't do anything," Mr Pentyala says.

"We didn't do anything wrong. Those bloody people have done everything."

Newshub reported that the government was made aware of the exploitation of international students  two years ago when a survey showed one in ten students were not being paid the minimum wage.

While the opposition Labour has accused the New Zealand government of turning a blind eye to the situation, the government claims the system had been beefed up. 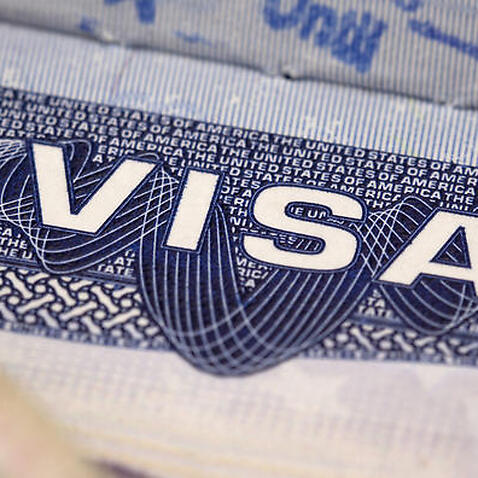 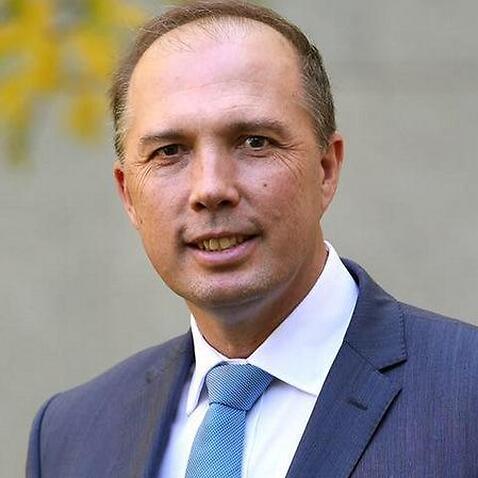