Sydney man Navneet Choujar tested positive for coronavirus a day after landing in Adelaide on a repatriation flight from New Delhi on August 1.

The 59-year-old filmmaker and radio presenter remains in hotel quarantine in Adelaide CBD and is one of two new cases that were recorded in South Australia on Monday, taking the state’s tally of cases to 455 as of 3 August.

Mr Choujar was one of the 170 Australian citizens and permanent residents who made it back home on the Malaysia Airlines charter flight on Saturday.

“I was informed by SA Health over the phone that I have returned a positive test. I was surprised because I don’t have any symptoms as of now and was carrying out my usual routine while I was in Chandigarh in north India,” he says.

'Be cautious, but do not panic'

Mr Choujar who will turn 60 in quarantine next week has several underlying health conditions such as diabetes and asthma, which can be a cause of concern for someone with COVID, but he remains cautiously optimistic.

“I believe I have joined the ranks of celebrities like Amitabh Bachchan and Aishwarya Rai Bachchan who have also tested positive. But on a serious note, its day 3 and so far I am not feeling any discomfort and I am hopeful that the virus will leave as quietly as it came,” he adds. 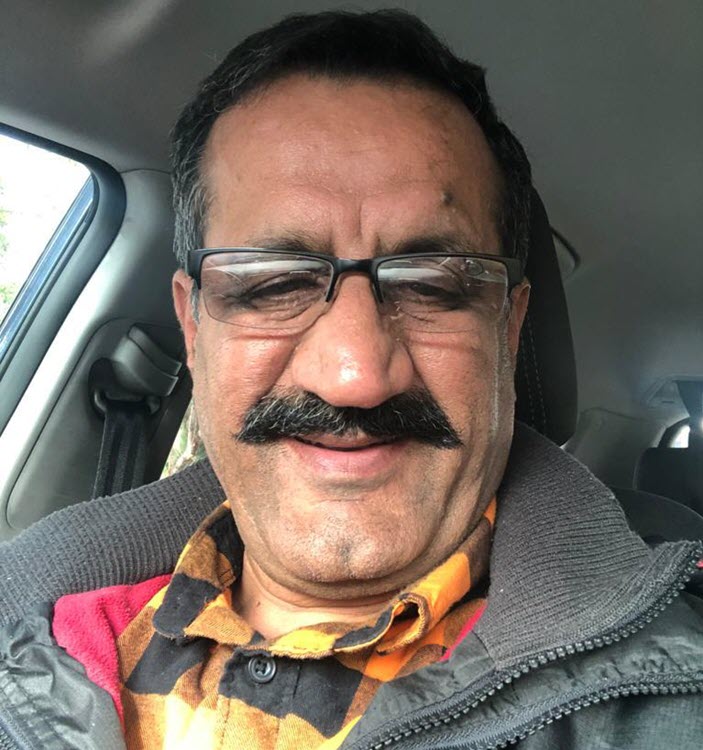 Navneet has shared several videos on Facebook to describe his experience after testing positive. He says he would like to use it as an opportunity to spread a message that “while it’s wise to be cautious, there is no need to panic.”

“I have told the same thing to my wife and children that as long as one is asymptomatic, there is no need to press the panic button and one should simply let it pass," he says.

Earlier in June, three returned travellers from India had tested positive upon landing in Adelaide while another woman who had also travelled on the same flight was later found to have been previously infected. 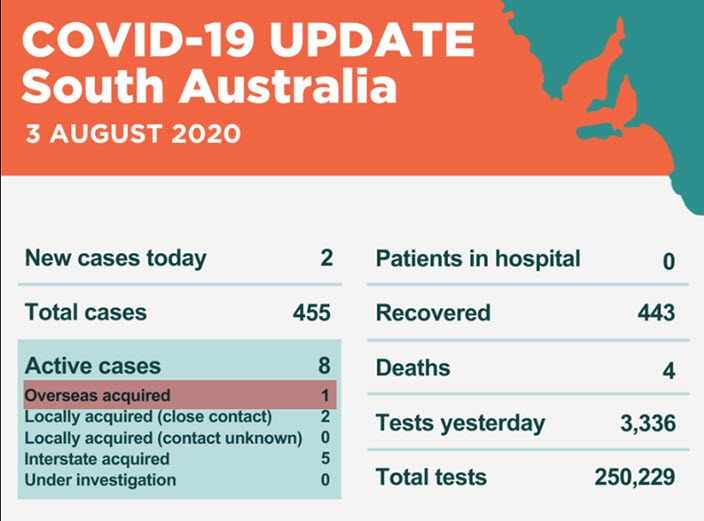 “But again, they are bringing people home who are Australian citizens and permanent residents back into our state, but importantly with the commercial flights are also bringing in freight and supplies that our state needs,” she said.

The Department of Foreign Affairs and Trade in June revealed that more than 357,000 Australian citizens and residents have returned to Australia since the beginning of March.

But hundreds continue to remain stuck in countries like India, many of whom have reached out to SBS Punjabi claiming they are being prevented from returning home. 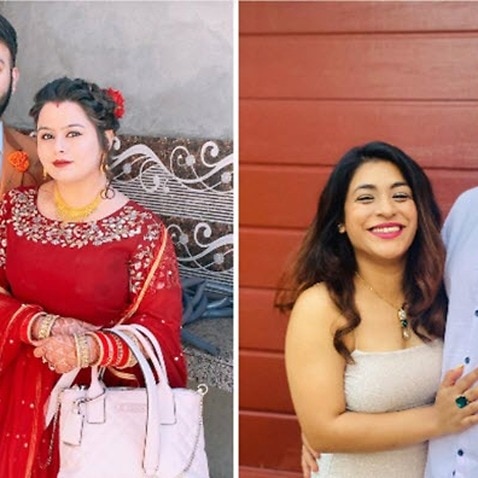 Caught out by limited flights and capping on international arrivals, Australian businessman Aman Avtar Sandhu says Australians need to show some empathy towards fellow citizens stranded offshore, away from their families and work.

“We have been stuck in India not because we did not want to return, but because we could not return due to logistical reasons such as lack of flights and later on a limit was imposed on the number of people who could travel on the flights which further reduced our chances to return home,” says the 36-year-old.

He says “negative sentiment” is being fanned on social media around international travellers striving to return to their home country.

“They say we are the ones who are bringing the virus into the country from overseas. But the fact of the matter is that most of the new infections have come from community transmissions and not from returning travellers,” adds Mr Sandhu. 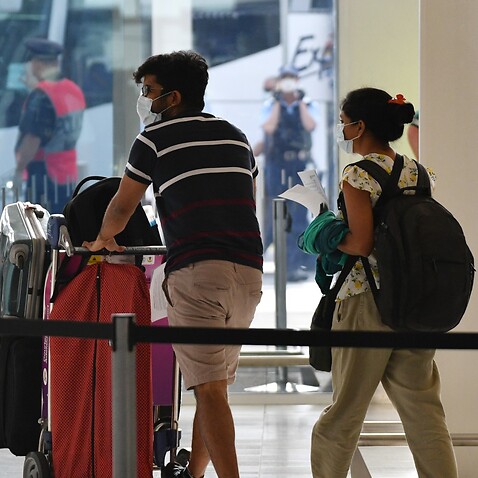 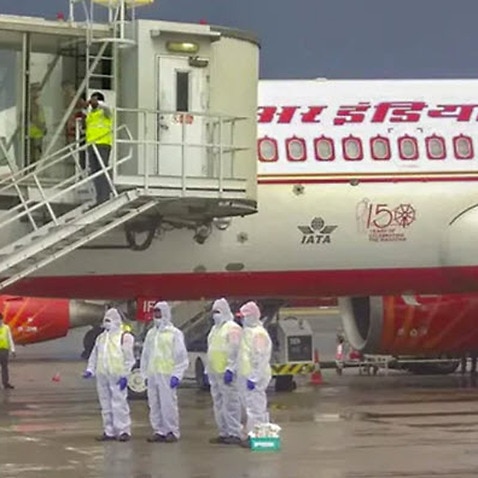 Returned traveller from India among positive cases in South Australia