Thousands of people gathered today in the Melbourne CBD to peacefully protest against the celebrating Australia Day on the 26th of January - among them a strong contingent from the Punjabi community.

Today, the 26th of January means different things to different people in Australia. For many, it’s about getting together and enjoying the time with friends and family. For those within the migrant communities, it can be an opportunity to reflect on their journey to Australia and even a day they became citizen.

Meanwhile for many Aboriginal and Torres Strait Islander people, it represents a day of mourning and recognition of survival. Many Indigenous communities believe that Australia day can never be fully inclusive when celebrated on the 26th January.

Today, as many celebrated 26th January with family and friends, there were thousands of people who gathered in cities around Australia to protest against the same.

People from every walk of life participated in this gathering in front of Flinders Street Station in Melbourne. Members of the Punjabi community were also part of the crowd who stood in solidarity with Indigenous Australians.

“As a Sikh it's your duty to stand up not only for your own rights but the rights of the minorities and marginalized people."

While talking to SBS Punjabi, Sukhjit Kaur, one of the Punjabi community members present at the gathering, said that as a Sikh it was her duty to stand for what is right.

“As a Sikh it's your duty to stand up not only for your own rights but the rights of the minorities and marginalized people."

Talking about celebrating on 26th January, fellow protester Janam Kaur said that it is not a date of celebration, rather mourning.

“It marks the beginning of couple of hundred years of genocide and oppression of Aboriginal people.”

Janam Kaur likened the atrocities inflicted on the Aboriginal people to the Sikh genocide and asked the community to join together in support of the Indigenous people.

Kaur said, “If you look even at the Sikh history in terms of the genocide that was perpetrated against the Sikh people, do we not have compassion and empathy for another people who have suffered genocide?

"Should we not be standing up for their rights as well?”

But what about the people, especially from the migrant community, who look towards Australia as a land of opportunity and want to celebrate 26th January? Why should they be denied the celebration for no fault of theirs?

Sukhjit Kaur Khalsa said that many people are not fully aware of the history of Indigenous community especially when it comes to migrants communities such as Punjabi community.

She said that there needs to be more awareness in the community about the ‘Change of Date’ movement so that people better understand the reasons behind it.

Schools, she said, need to include the history in their syllabus too, to educate the students. 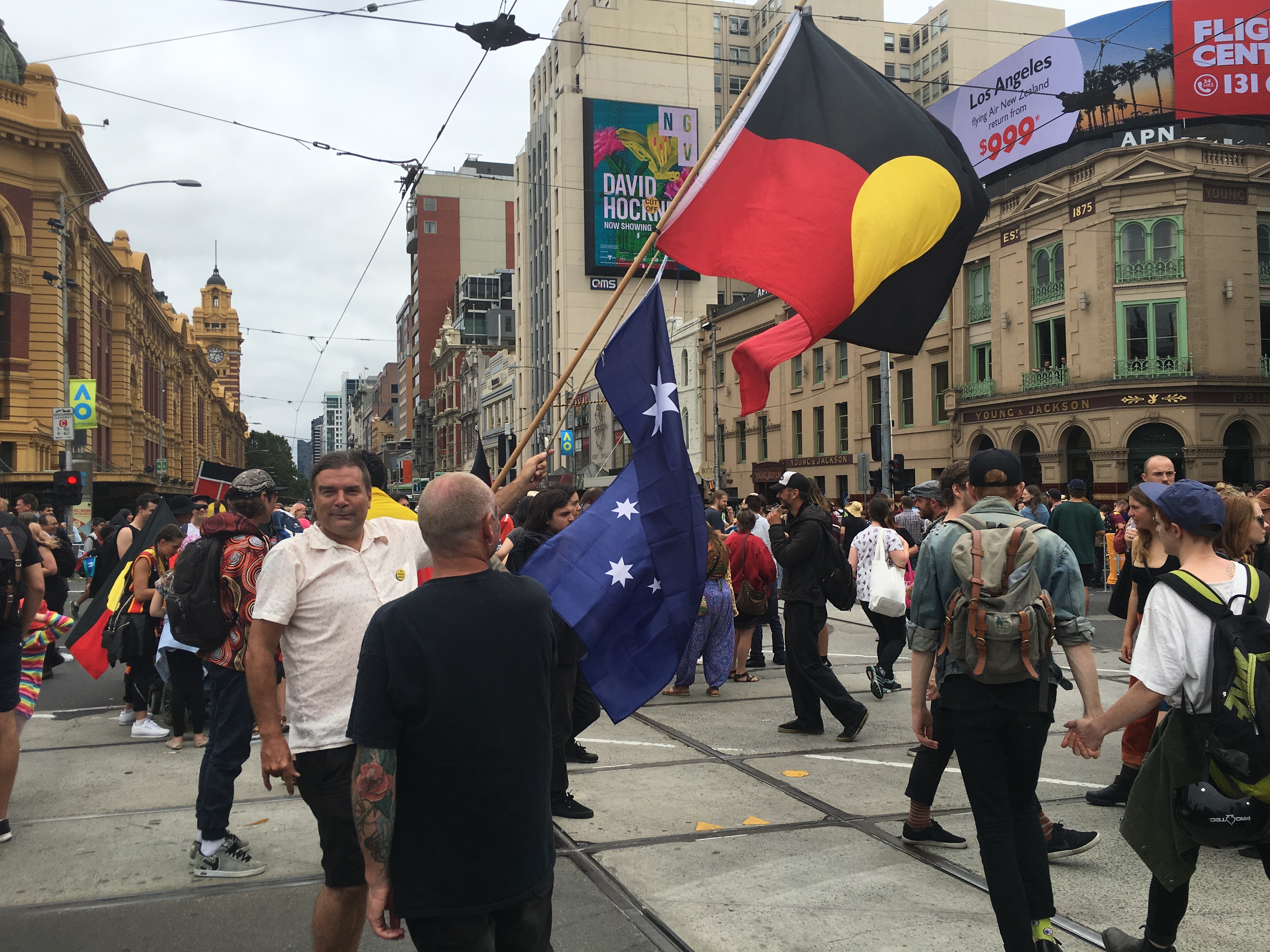 “Our community needs to know who are the real owners of this beautiful country that we live in.”

Janam Kaur added that the newer generation needs to understand where their prosperity and benefits are coming from.

“As recognition of the fact that as immigrants to this country….that we are benefiting from the genocide that happened to the Indigenous people of Australia.”

Ajit Singh was also present at the protest. He said that it is important to recognize who is the real owner of this land that we stand on.

“Our community needs to know who are the real owners of this beautiful country that we live in,” said Singh.

“We want to put this message across that the local community, the Indigenous community should be given priority. If they are not happy with 26th January being celebrated as Australia Day, the new should stop celebrating it.”

They all agreed that a different date should be selected for the celebration that is inclusive for everyone and that the Indigenous people can celebrate as well.

The debate around the day on which Australia Day is held is increasing in prominence in recent years and when asked about any ideas around the new date, Ajit Singh said it was not his place to decide.

“The ownership for this goes to Indigenous community," said Singh. "Whatever date they choose, we, as a society, new member of the community, should take for granted and accept it.” 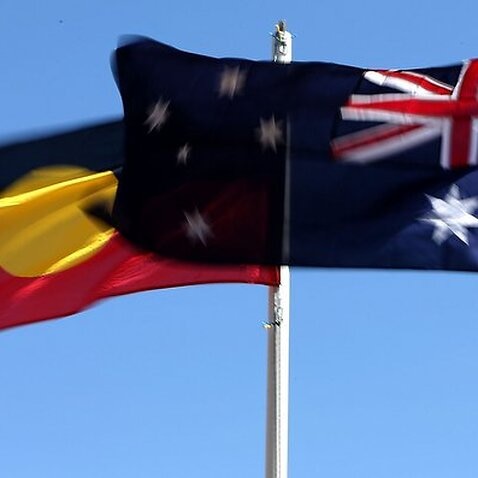 The benefits of becoming an Australian citizen