For a decade now, the annual Scanlon Foundation's Social Cohesion survey has taken a close look at Australian society, focusing on immigration and population.

Its latest report, the largest study of its kind, was conducted by researchers from Monash University.

The report reveals that negative sentiment towards immigrants from specified Asian countries like China and India was around 12-14 per cent which has gone up by 1 per cent since 2010-12 but 45 per cent of respondents had positive feelings about migrants from India. Indian-Australian Dr Devaki Monani, who recently spoke at the Settlement Council of Australia symposium in Canberra on regional media, social cohesion and settlement, says, “Indians are most likely to experience discrimination at the higher levels of the employment ladder or find it extremely challenging to break the glass-ceiling.

“Executives in Banks or IT professionals often experience discrimination when they are informed that high net worth clients do not want to deal with Indians.  We need to remind ourselves that in the majority all Indians migrated as skilled professionals, so I think they are highly 'aspirational' migrants.

“Unfortunately, they often find themselves as not being able to reach their full potential. This experience is deeply frustrating and challenging, making it impossible to cope with discriminatory practices.” 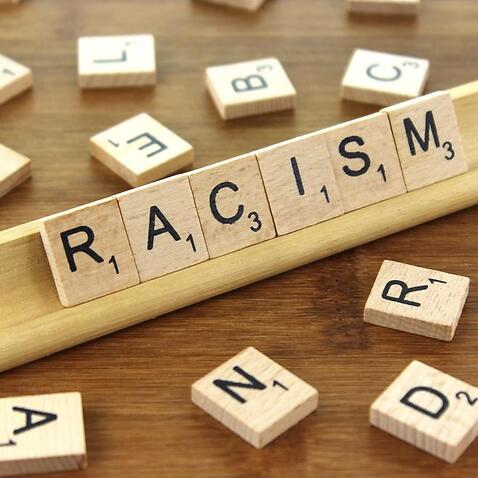 Is Australia racist? Here are the 10 stunning stats

The report pointed out highest negative sentiment at 16 per cent was towards a specified African country (Ethiopia) and Middle Eastern countries, 22 ‐24 per cent towards Iraq and 23 ‐27 per cent towards Lebanon.

And yet multiculturalism is thriving in Australia with majority of respondents strongly agreeing that immigrants make Australia stronger. 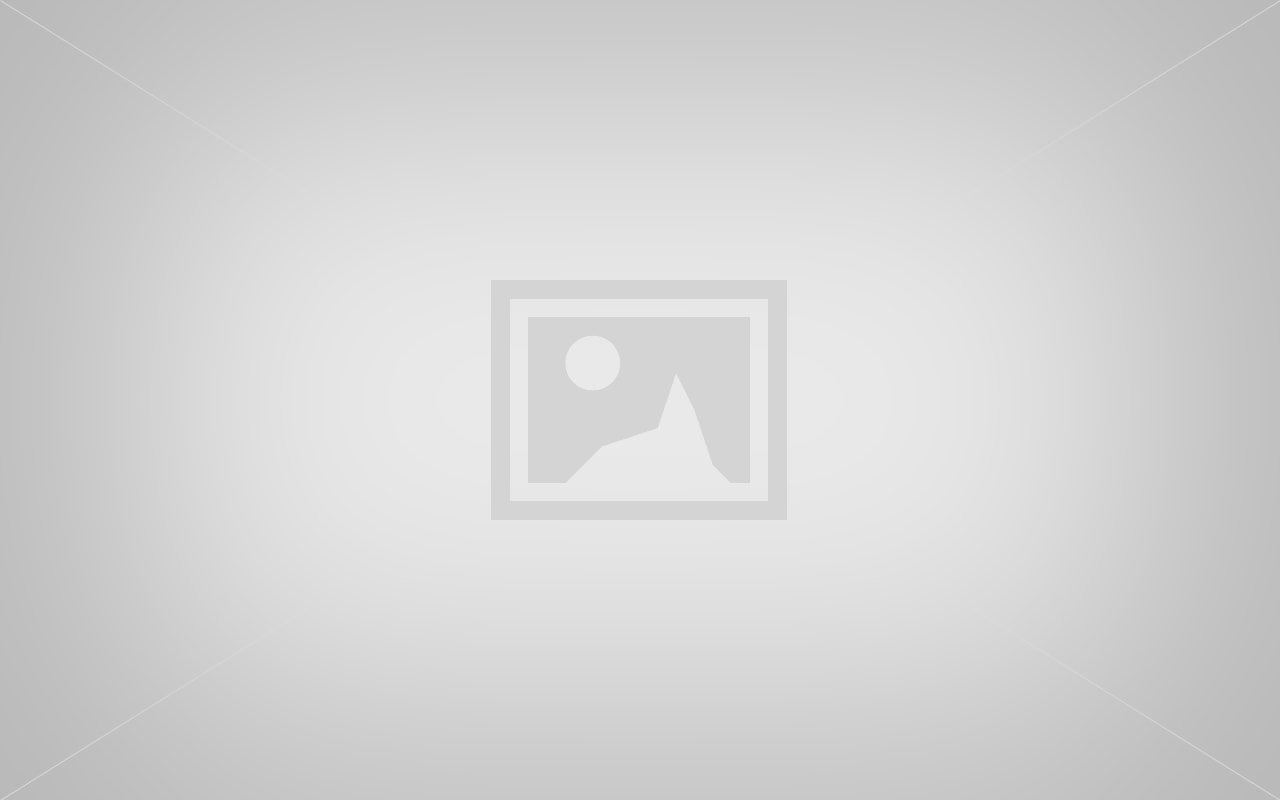 This image is for representation purpose.
Public Domain

The report states, “Despite the magnitude of demographic change, the Scanlon Foundation surveys finds consistency in the level of acceptance of immigration and cultural diversity.”

The report mentions that compared to the recession of the early 1990s, when a large majority (over 70% at its peak) supported a reduction in immigration, the findings of surveys since 2000, indicated that support for immigration had become a majority viewpoint.

In the 2017 survey, 63% agreed or strongly agreed that ‘accepting immigrants from many different countries makes Australia stronger’, 30% ‘disagree’ or ‘strongly disagree.’

Report author, Professor Andrew Markus, said, "I guess I've been surprised over the course of the surveys that there's been very solid support for the country's immigration program, and for policies of multiculturalism. That's not to say there isn't a sizeable minority, say 35 - 40 per cent of the population, that is not happy with immigration."

Have you faced discrimination at workplace? Write to us at mosiqi.acharya@sbs.com.au 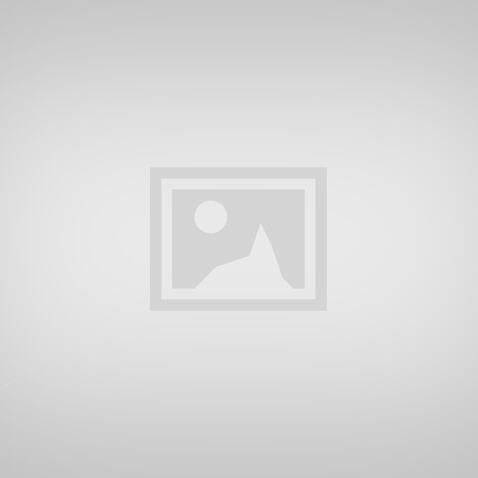 India emerges as biggest source of skilled migrants to Australia 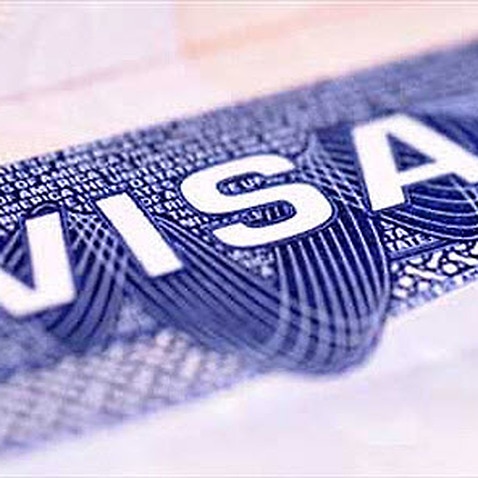