It's now a year since Sharon Johal was cast in Australia's longest running television drama, Neighbours.

"It's a first for anyone from the South Asian community to receive a three-year contract with Neighbours, and in fact, the role I'm cast in Neighbours, is also the first cross-cultural marriage on Australian television," said Sharon Johal in an interview with SBS Punjabi. "I feel really proud that the Neighbours audience has accepted me as well as my identity as a Punjabi Sikh woman. It's a tremendous honour for me to maintain my personal identity and to introduce our cultural to mainstream Australians."

"We've celebrated Diwali and Rakhri on the show and so many people have contacted me to say, 'I had no idea about this'. That makes me very proud," said Sharon, revealing how quite often, she is the cultural advisor on the sets, ensuring the Punjabi / Indian culture is depicted as accurately as possible. 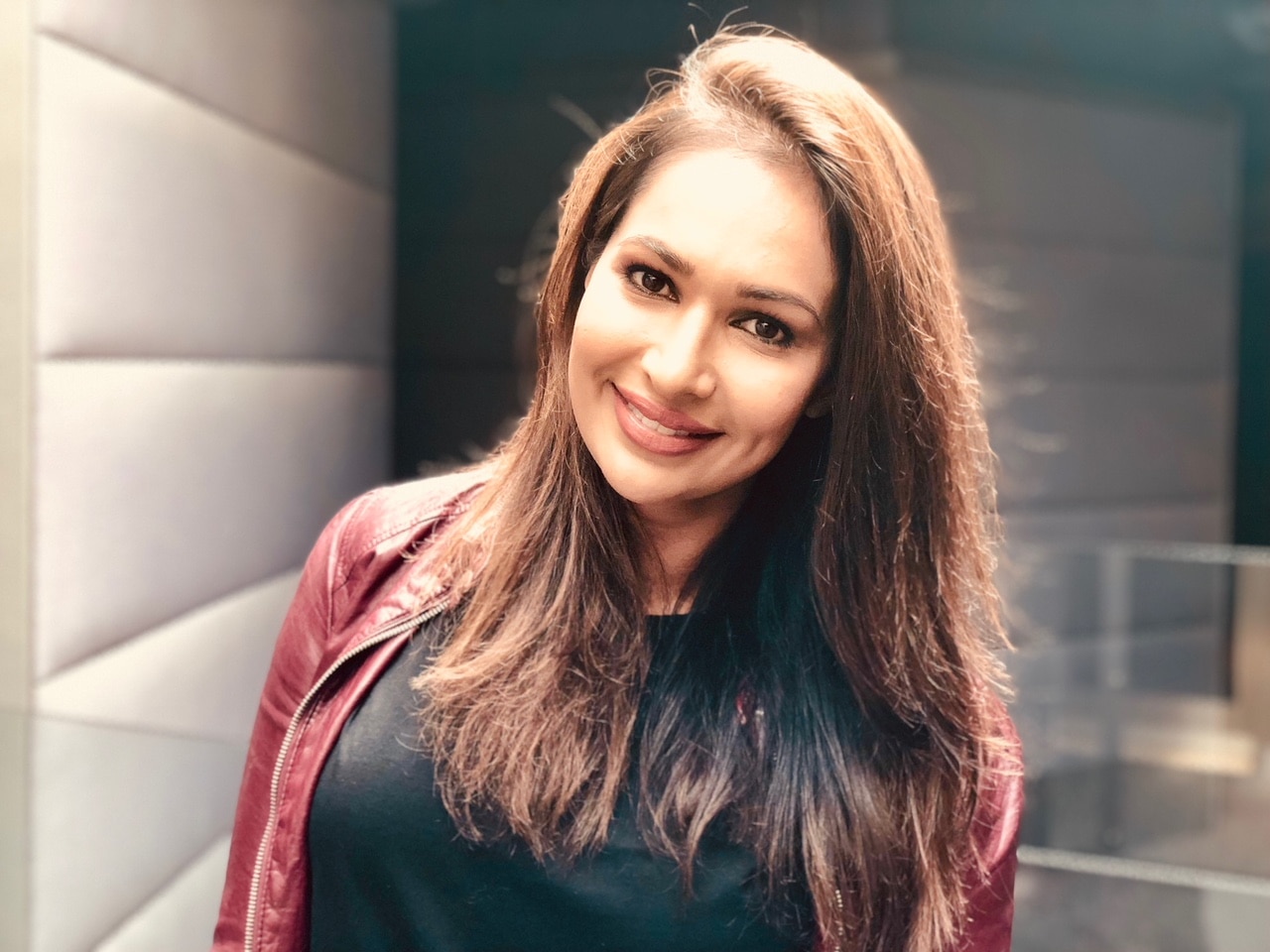 And the next feather in Sharon's cap is being nominated for this year's Logie Awards, in the category Best New Talent.

"This is a huge year for me - apart from the Logies nomination, I'm getting married in September. It will be a big fat Punjabi Sikh wedding in Adelaide and I'm really excited," said Sharon.

Click on the audio link above to hear our full studio interview with Sharon, and also watch a short video interview, recorded at SBS Radio Melbourne. 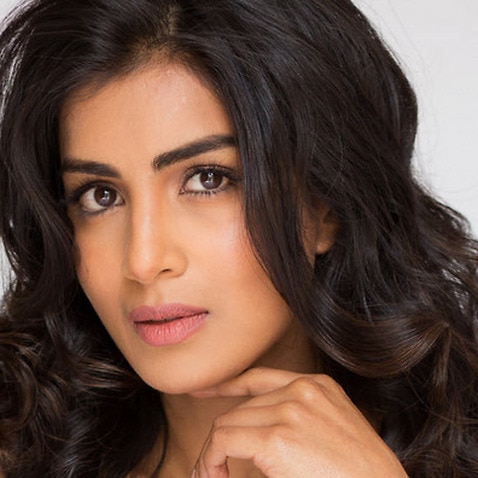 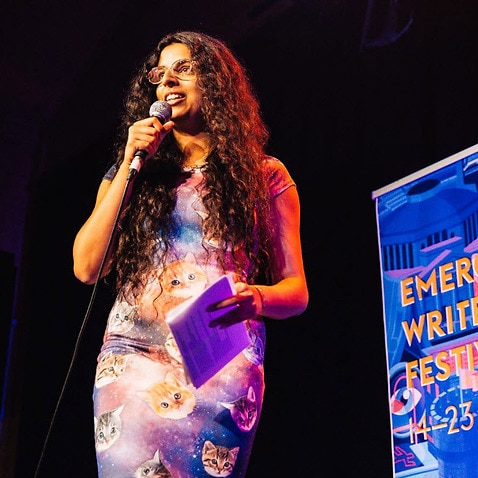 Sukhjit Kaur Khalsa: Taking down patriarchy one spoken word at a time 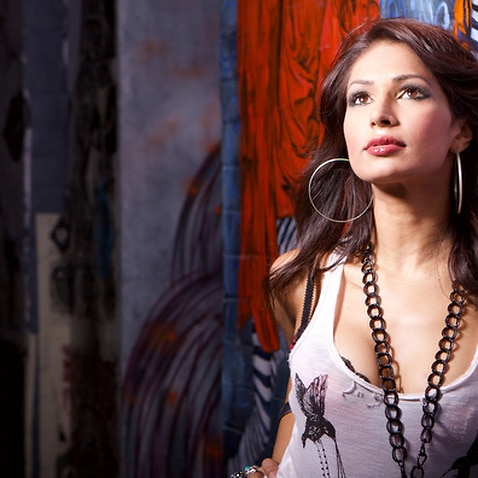