It is official. The Census 2016 data revealed by Australian Bureau of Statistics this week has confirmed that with nearly 126,000 followers in Australia, Sikhism is now the fifth largest religion of the country, after Christianity, Islam, Buddhism and Hinduism.

Although Australia has seen a remarkable growth in the number of people identifying themselves with "no religious affiliation", religions like Islam, Hinduism and Sikhism have shown a strong growth trend. 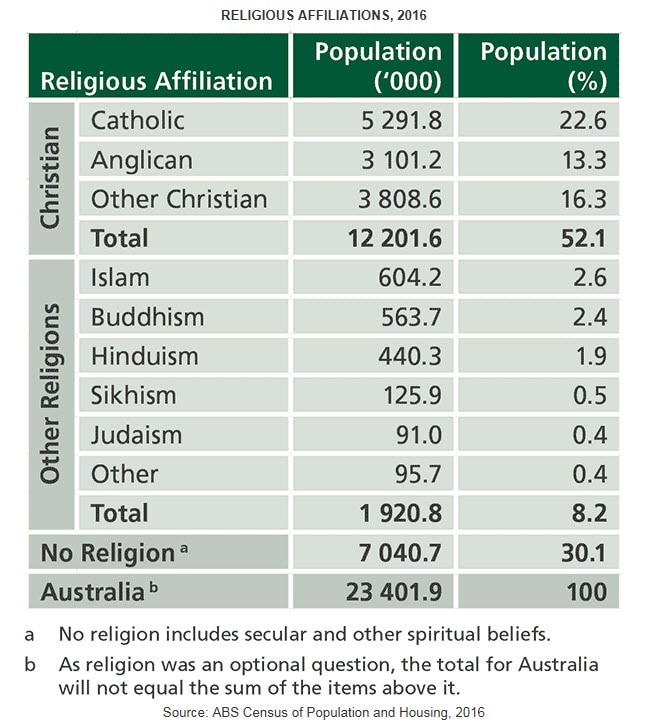 Religious affiliations of Australians, as declared in Census 2016
ABS

Victoria has seen the sharpest increase in the number of Sikhs over the last five years, with the latest Census data revealing that there are a total 52,762 Sikhs in Victoria. The state with the second highest Sikh population is NSW, where 31,737 Sikhs reside, followed by Queensland with 17,433, Western Australia with 11,897 and South Australia with 8,808 Sikhs living there. Canberra (ACT) has a total of 2,142 Sikhs, while Northern Territory and Tasmania have smaller populations, of under 700 Sikhs each. SBS Punjabi has contacted ABS about the small discrepancy in the statewise populations of Sikhs as declared in their latest stats, with the number of male and female followers not coinciding with the total number of Sikhs for each state and territory. The data also reveals that the Sikh faith is one of the few "emerging religions" of Australia. This is the first time that over 30% Australians have declared no religious affiliation - the highest ever in Australia's history so far. On the other hand, Islam, Buddhism and Hinduism have grown substantially, with Sikhism topping the trend with 500 per cent growth over the last 10 years. 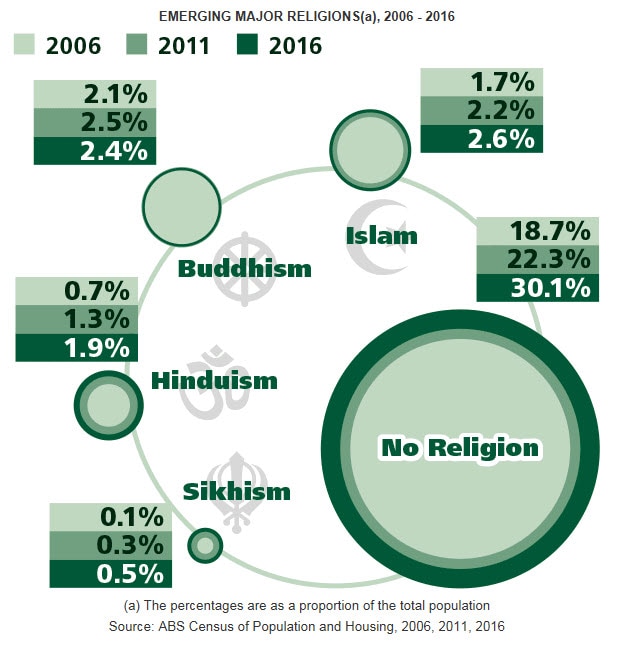 An analysis of the last three Census reports shows that Sikhism didn't even feature among the top 20 religions of Australia in 2006. A sharp growth in their numbers means that Sikhs now represent 0.5 per cent of Australia's population - an example that illustrates this meteoric rise is that in 2016, the Sikh population is much higher than followers of Judaism, where as in 2006, there were almost double the number of Jews in Australia, than Sikhs. 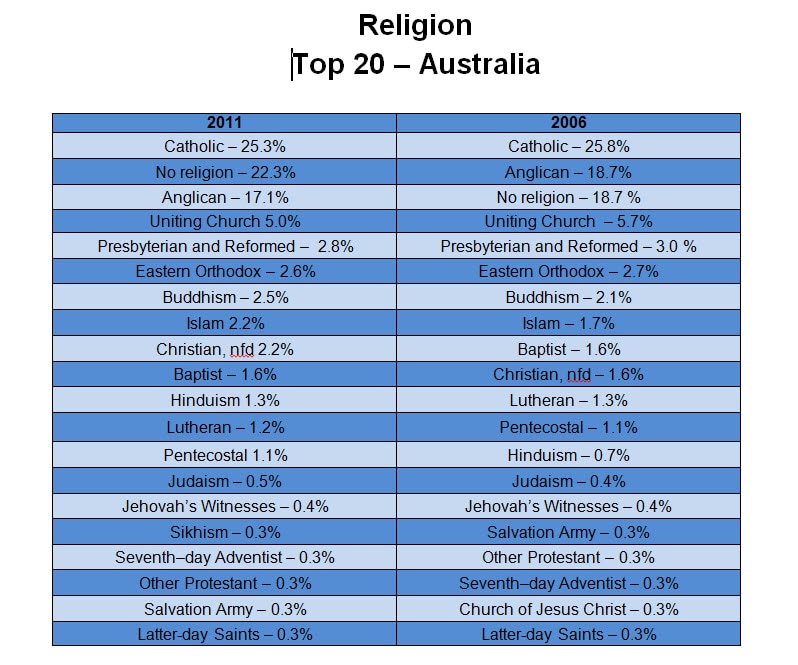 Whilst Christianity remains the most dominant religion, it has seen a sharp decline in the number of followers over the past few decades. Census 2016 figures also indicate that among those people not born in Australia, Christianity still remains the most common faith - 47.3 per cent people born overseas stating they are Christian, 21.3 per cent stating they follow another religion apart from Christianity, and 27.1 percent of them having no religious affiliation. 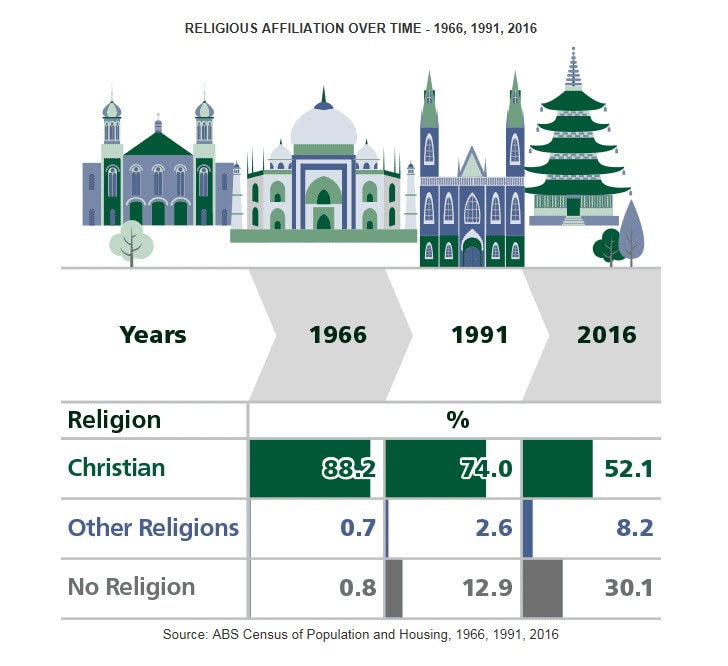 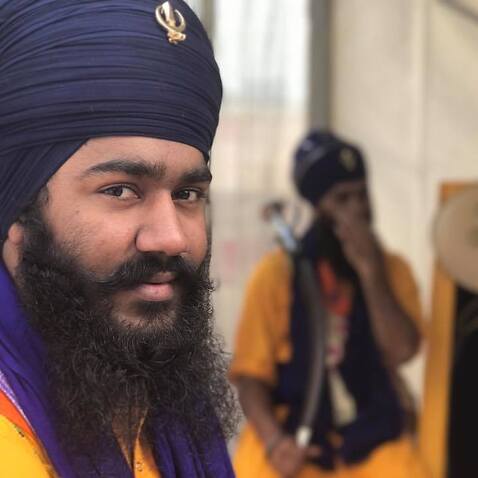 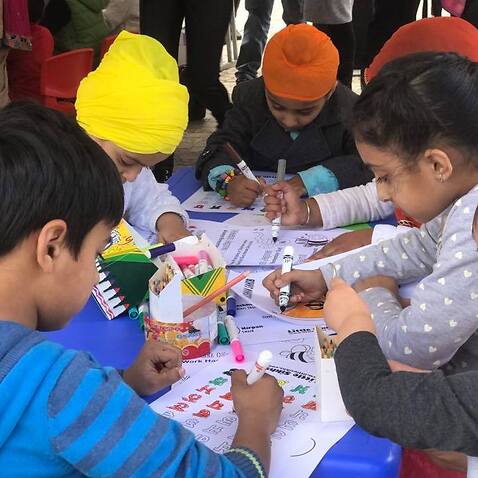 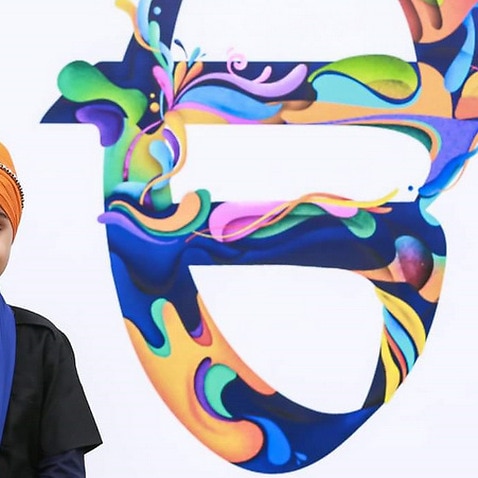 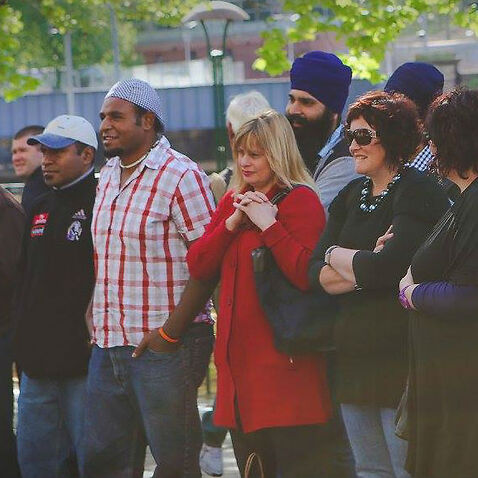 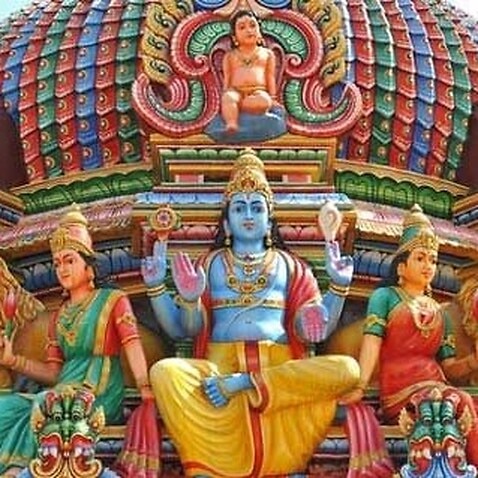