Applicants of Subclass 887 Skilled Regional visa have launched an online campaign #887applicantslivesmatter requesting the Australian government to expedite the visa process. They say the 'long delay' is causing them mental and financial hardships. The Department of Home Affairs says it processes visas as per the government's priorities set through ministerial orders.

Adelaide-resident Deepesh Khattri says he will lose his job next week as his employer, one of the big four banks in Australia, has decided to release all max term contract workers by 15 December.

"The max term contract was for the temporary visa holders like me. Had the government processed my permanent residency visa on time, I would have saved my job," Mr Khattri told SBS Hindi.

Mr Khattri and his wife are currently on Subclass 489 Skilled Regional (Provisional) visas. This temporary visa allows migrants to live and work in specified regional areas.

These visa holders can apply for permanent residency through the Subclass 887 Skilled Regional visa. Applicants need to meet some requirements, including living for at least two years and working full time for one year in a specified regional area. Mr Khattri and his wife applied for their Subclass 887 Skilled Regional visa on 21 December 2020.

"We haven't heard from the government since," Mr Khattri said, adding he is worried about his family's income as his wife is on maternity leave and he just lost his job.

"We are counted as foreign investors when it comes to buying property. We can't claim first home buyer and other  grants," Mr Singh said. 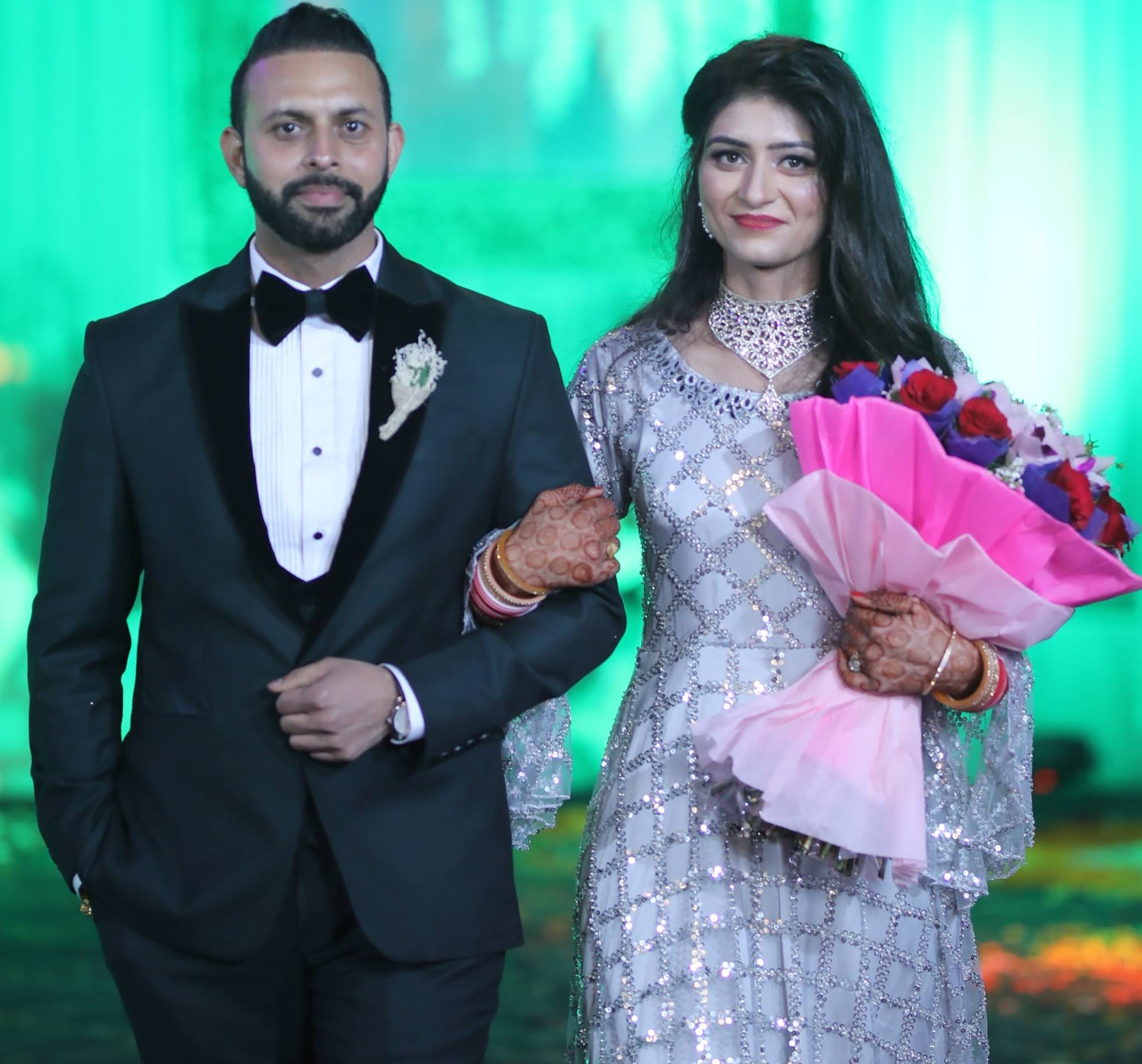 Mr Singh is currently on a bridging visa. His wife, who has been in India for nearly two years, can only travel to Australia once their permanent residency visa applications are approved. She couldn't travel earlier due to COVID restrictions and her 489 visa had expired.

"I don't understand the delay in visa processing. Earlier, during the peak pandemic between March and June, onshore applicants received their permanent residency grants in three months. Now, the visa processing time has jumped to 19 months," he added.

We are skilled migrants from a vast majority of professinal backgrounds tirelessly devote our youth to build up Australia a beautiful place. Why are we being treated unequally?#887ApplicantsLivesMatter @SC887A@AusHumanRights@ACurrentAffair9@SBSHindi@SBSNews@7NewsAustralia

Department of Home Affairs, in a written statement to SBS Hindi, admitted to an increase in visa processing time in recent months.

"The Department endeavours to finalise subclass 887 visa applications within reasonable time frames, subject to the government's priorities, including those expressed in relevant Ministerial Directions, in relation to the skilled migration program," it added.

Working 60 hours a week in catering so everyone else can have a good Xmas yet we’re denied what we’ve worked so hard to attain. Grant onshore 887 visas so we can see family #887ApplicantlivesMatter @karenandrewsmp @JulianHillMP @ACurrentAffair9 @AusHumanRights @SC887A @SBSHindi

For temporary residents, priority is being given to Subclass 482 (Temporary Skill Shortage) and Subclass 457 (Temporary Work (Skilled). The Department said it will extend the visas for skilled regional provisional visa holders (subclasses 489, 491 and 494) to ensure they are not 'disadvantaged'.

"Visas will be retrospectively extended where they have ceased," it said.

"These changes will be implemented progressively from December 2021 through to 01 July 2022 and further details will be available on the Department of Home Affairs website shortly," it added. Onshore applicants of Subclass 887 Skilled Regional visa are urging the government to expedite the process.

"My son is taking a forced break from university as we wait for the permanent residency visa. If he decides to attend now, we will have to pay the international students fees, which are nearly six times higher," said Harpreet Singh, who has been waiting for his visa since September last year.