While the federal government talks up regional migration and incentives for migrants to settle in Australia's regions, those already living there say they are getting a raw deal with waiting times for their permanent residency increasing.

Jimmy Van Eetvelde and Annelies Nijskens are waiting with bated breath for The Beeries awards this Thursday. The brewery they set up in their home garage soon after arriving in Australia three years ago has been nominated for the Best New Brewery award.

“This is something we are extremely proud of,” says Annelies. “The brewery is going so well that we barely can keep up with the demand.”

Jimmy- a former refrigeration and air conditioning technician- now takes care of the brewery and Annelies has a full-time administration job.

For the Queensland Government, they are a migrant success story and have been featured on the state government’s website. But while Jimmy and Annelies want to expand the Gold Coast brewery they set up after moving there from Belgium in 2016, they say they find themselves unable to secure the funding because of their visa situation.

The family is on provisional skilled regional visa (subclass 489) that required them to live in a regional area for at least two years and work there.

Upon meeting these requirements, they applied for their permanent residency in August last year.

“It has been over twelve months now and we have no word about the status of our application. It used to take six to seven months until about a year ago for processing these applications, it’s now gone up to 21 months,” Annelies told SBS Punjabi.

She says no reason is given for the delay in processing their application and the “uncertainty” about their visa is mentally exhausting.

We have done the hard yards and became a part of this country. We are ready to develop further, continue to enjoy Australia and contribute to the nation’s wealth. Instead, we seem to be suspended in a never-ending limbo with not many rights but obligations. 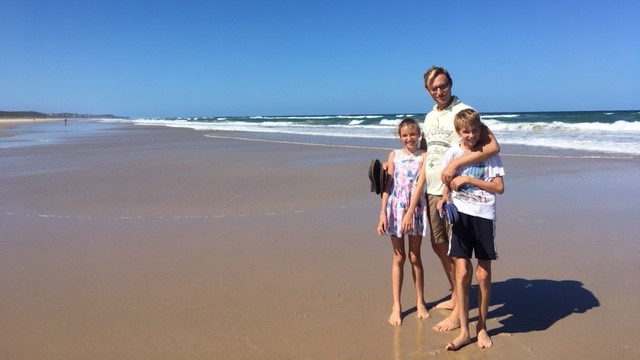 While unveiling the new migration policy with an enhanced focus on regional migration, the federal government in March this year announced incentives for prospective migrants wanting to settle in regional Australia, including priority processing of their visa applications and additional points for permanent residency.

However, temporary migrants already living in regional areas feel they are being given a raw deal.

We can’t plan ahead because of this uncertainty. I can’t apply for most government jobs, can’t get a mortgage, can’t send my kids to childcare.

Agha Usman Ahmed, a Pakistani national living in Adelaide has also been waiting to know the outcome of his permanent residency visa (subclass 887) since August last year.

He says, his life is on pause as the visa processing time drags on.

We can’t plan ahead because of this uncertainty. I can’t apply for most government jobs, can’t get a mortgage, can’t send my kids to childcare.

He says his wife Amber Fazal who was a teacher in Pakistan, can’t get into the workforce until they become permanent residents.

“As long as we are temporary residents, we are not going to get a government subsidy on childcare. So, my wife is having to stay home to care for our three children,” he told SBS Punjabi. 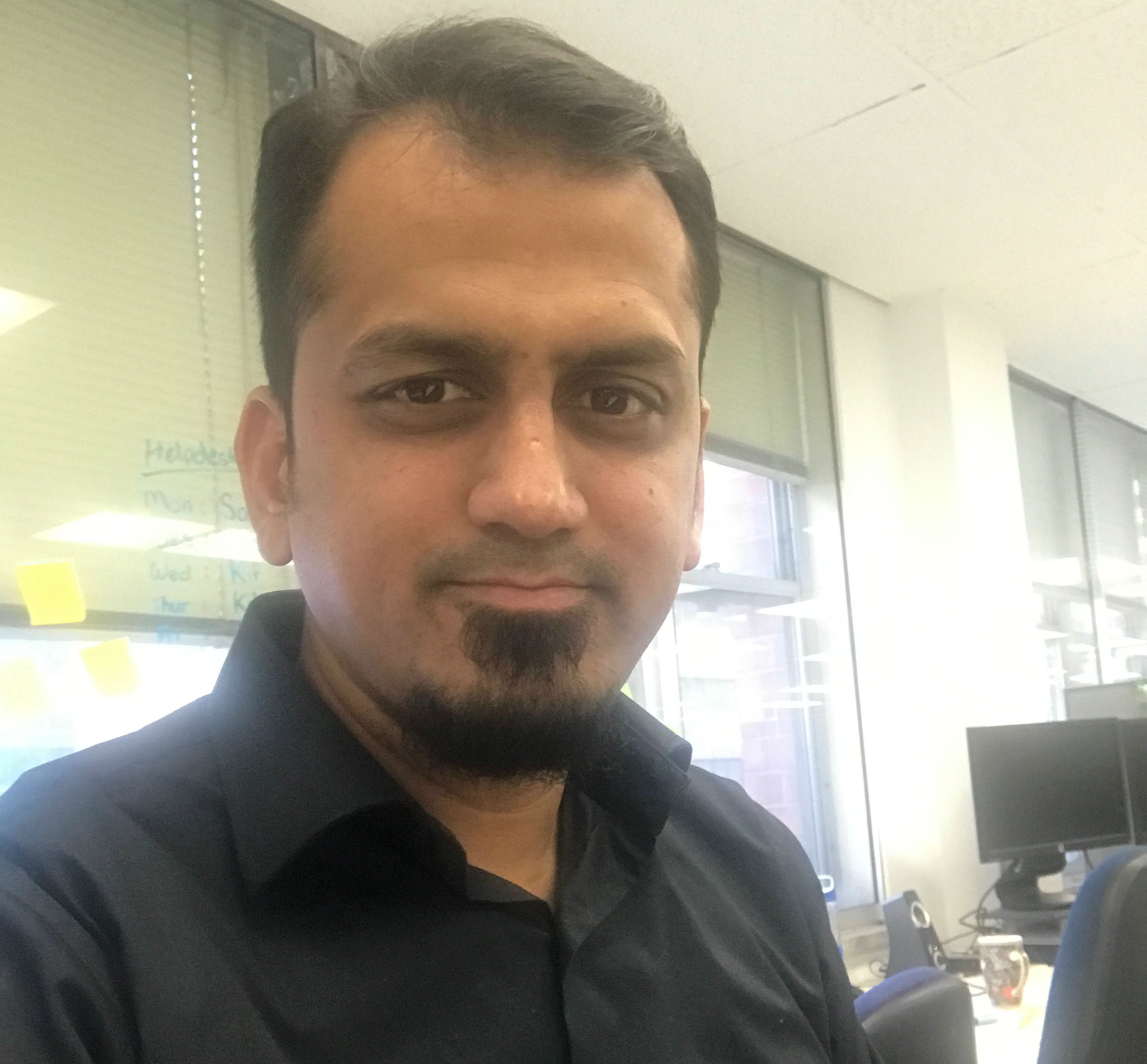 Migrants on regional provisional visas (subclass 489) can apply for skilled regional permanent (subclass 887) once they satisfy the work and residency requirements.

According to the Department of Home Affairs, more applicants have become eligible for this visa in the past two years, increasing the processing time. The department says it currently has nearly 8,000 applications with processing times rising up to 21 months, compared to 8-14 months for other permanent visas.

“Processing times vary due to individual circumstances, including completeness and quality of applications, and how quickly applicants respond to request for additional applications,” a spokesperson told SBS Punjabi.

“The majority of subclass 887 visas are not lodged decision-ready, requiring requests for additional information from applicants. Integrity checking is also required to verify residency and employment claims, which can take time,” the spokesperson added.

“It’s not that we are coming from somewhere else. We are already here on a visa and the department has our details. We are merely transitioning from a provisional visa to a permanent visa. It should be done faster than this,” she says. 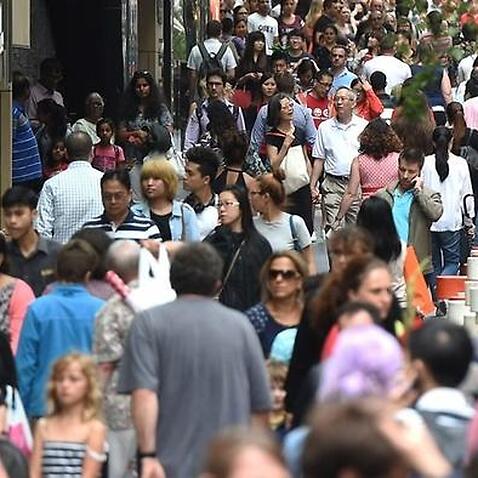 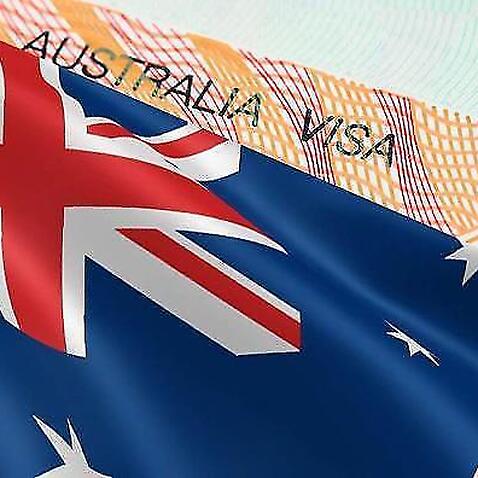