Exclusive: The families of Afghan interpreters are at 'great risk' due to the release of Taliban prisoners as part of a US-brokered peace deal, says a former Australian Defence Force interpreter who was seriously wounded in a 2011 ambush that killed three diggers.

Speaking about the attack that changed his life remains difficult for Naser.

It was on October 29, 2011, that he was shot in the back by a rogue member of the Afghan National Army (ANA) while on duty as an interpreter for the Australian Defence Force.

The morning ambush at the Sorkh Bed patrol base in northern Kandahar province claimed the lives of Australian diggers Bryce Duffy, Ashley Birt and Luke Gavin, as well as one Afghan interpreter.

The gunman, identified as ANA Sergeant Darwish Alokozai, was killed in return fire by Australian forces.

Almost nine years on, and now living in Perth where he has been since 2014, Naser said it is still “horrible to think about” the ambush that took place on a day “like every other day”.

“We were just getting up, praying, and eating breakfast and we were getting ready to go to a job," he told SBS Pashto and Dateline.

“When we finished our job and wanted to return to our camp, suddenly there was a terrorist. He started to fire on us from our backside with a machine gun.

“I cannot remember all the details because I was very panicked and shocked at that moment.” Naser (L) in Afghanistan, where he worked as an interpreter for the Australian Defence Force.
Supplied

He recalls that when the shooting began, he thought about how his death would affect his mother, who was forced to endure the loss of Naser's older brother two years before.

“It's still just horrible for me to be reminded of that scene, it was very dangerous.

“[I was thinking] hopefully, I will not die because of my mother. I was thinking about how she suffered when we lost my brother. If I was killed, I knew that my mother would suffer too.”

Naser's wound required months of treatment, and he continues to feel a numbness in his right leg as a result.

SBS News: This is what Afghans in Australia think about historic peace talks with the Taliban

‘Everything will be worse’

Despite his feelings looking back, Naser holds hope for the current peace talks taking place in Qatar to end the war in Afghanistan.

But he affirms that he also holds deep concerns for an agreement brokered between the US and Taliban to release 5000 Taliban prisoners, in return for 1000 Afghan soldiers. Mullah Abdul Salam Hanafi, a representative of the Afghan Taliban movement, attends the opening session of the peace talks in Qatar.
EPA

He said the prisoner swap could be beneficial for the peace process if the Taliban holds to their end of the deal, but could be “very dangerous” for the families of former and serving Coalition interpreters in Afghanistan if talks collapse.

“All the interpreters that came [to Australia], all their families are back in Afghanistan.” Naser has been living in Perth since arriving on a humanitarian visa in 2014.
SBS

Naser's family remains in Afghanistan, and he said they cannot venture out of the country’s capital Kabul due to the threat posed by the Taliban.

“Even if the Taliban takes one of my family, they will not spare them.

“But I'm hoping that when they are released, we have peace in Afghanistan, but let's see.”

The US and Taliban signed the conditional peace agreement in February, which would see the withdrawal of US forces from Afghanistan in 2021. The deal drew mixed reactions within the country as the Afghan government was not included in the negotiations.

As part of the deal, the US agreed to release Taliban prisoners held by the Afghan government, including some 400 convicted of serious offences such as killing NATO soldiers. Among them is Hekmatullah, who murdered three Australian soldiers in 2012 while serving as a sergeant in the Afghan National Army.

The Australian government has protested against Hekmatullah's possible release, a move seen by the Taliban as hindering the intra-Afghan peace talks. Following his arrival in Australia on April 15, 2014, Naser said he is now “settled and happy”.

He runs his own business as a private and commercial painter in Perth and is awaiting the birth of his first child with his wife.

“I'm living now in a secure country, in a multicultural country and there is respect, work, and security.

“Everything is good here, I'm happier. But still, we miss our homeland.”

His plan for the near future is to build his business and eventually buy a property, while also helping the Afghan community in Australia. 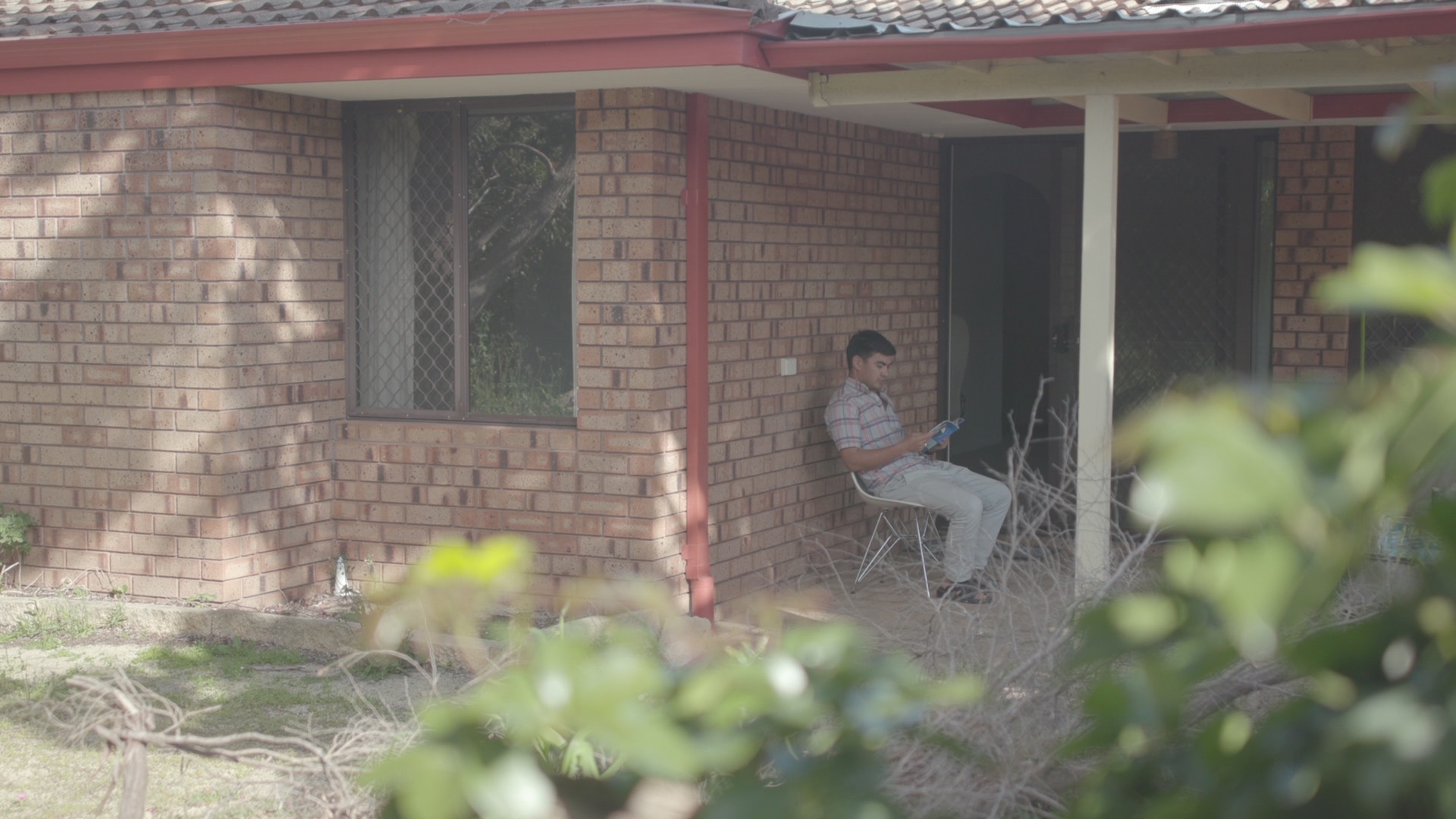 Naser at his home in Perth.
SBS

He said he’s made a strong effort to reconnect with other Afghan interpreters who settled in Australia.

“They are very busy. You know, in Australia, everyone is busy and I'm happy that they are okay.

“We sometimes meet, and we talk about how it was going and how it was dangerous and still we have a good friendship, and everything is nice.” 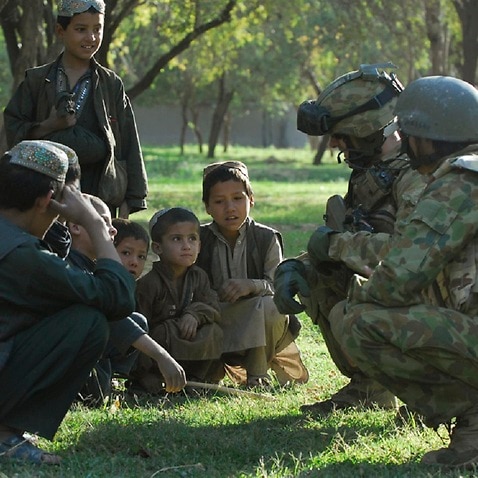 The Afghan Interpreters left behind by Australia

Despite his success, he said he frequently thinks about the Australian soldiers and Afghan interpreter who lost their lives in the 2011 attack.

“I knew the soldiers and all the interpreters. That interpreter that was killed was my best friend and he was a very good man, very kind and very supportive.

“We knew the soldiers as well; we talked many times together and they were very good men, and we miss them.”