Members of Australia's Afghan communities say they are conflicted over the prospects for peace, and fear what could happen if the Taliban gains further power.

It has been hailed a historic summit; the first direct talks between the Afghanistan government and the Taliban after 40 years of devastating conflict that has left more than 130,000 people dead, including 55,000 civilians.

But while the summit in Qatar’s capital, Doha, this week has offered hope for some Afghans, many remain sceptical.

For the Afghan diaspora in Australia, there are mixed feelings of apprehension and hope for those who once called the country home.

Dr Niamatullah Ibrahimi is concerned about the Taliban's motivation Dr Ibrahimi worked as an analyst for Afghan think tanks and NGOs before moving to Australia in 2013.

“There is a reason to be sceptical, pessimistic, about the peace talks with the Taliban given the history of the group, and the violence it has perpetuated,” he told SBS News.

Now a lecturer in international relations at La Trobe University in Melbourne, Dr Ibrahimi is particularly concerned by the Taliban’s motivations going into the talks. 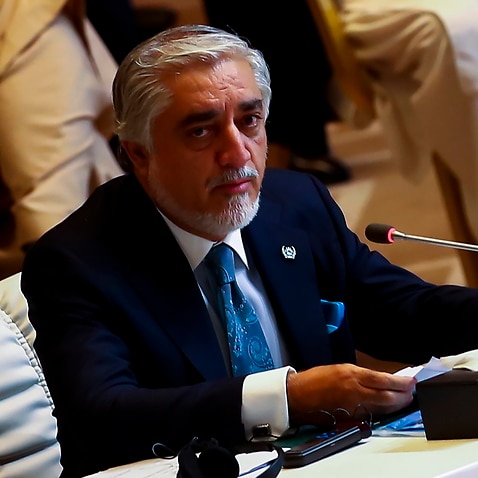 “We don't really know much about what the Taliban objections and expectations are, and there are serious questions as to whether they will seek to impose their old Islamic emirates system which they had established in Afghanistan in the 1990s,” he said.

“There are significant concerns about the group's willingness to compromise on its ideological establishment.” Dr Ibrahimi believes the timing of the Washington-brokered talks, seven weeks before the US presidential election, is another reason for cynicism.

“There is a fair amount of scepticism that the process of talks with the Taliban have been rushed with the view to deliver President Trump a foreign policy victory ahead of the November 2020 election,” he said.

Moeen Marastial says the talks are a first step Moeen Marastial served as a senior politician in Afghanistan during the Afghan War, as a former deputy education minister and senior advisor to former President Hamad Karzai, and as campaign advisor to current leader Ashraf Ghani. He now lives in Melbourne’s eastern suburbs.

“I am not pessimistic, but I am not very optimistic," he said of the summit. "But it is a step for the peace of Afghanistan, it will be first step.” Mr Marastial believes even if the talks prove fruitful, the process to peace will nonetheless prove protracted. He adds that stability will only be possible if international pressure on the Taliban is increased.

Naser is disappointed by the release of Taliban soldiers Those who have experienced firsthand the brutality of the war in Afghanistan, meanwhile, are feeling even more cautious.

Naser, who has chosen not to disclose his surname to protect his family still in Afghanistan, was shot during an ambush by a rogue Afghan soldiers while he was working as an interpreter for the Australian Army. Three Australian soldiers were killed in the ambush.

“He started firing on us from the backside with a machine gun. It was very horrible. I cannot remember all the details because I was very panicked and shocked at that moment,” he told SBS Pashto and Dateline from his Perth home. 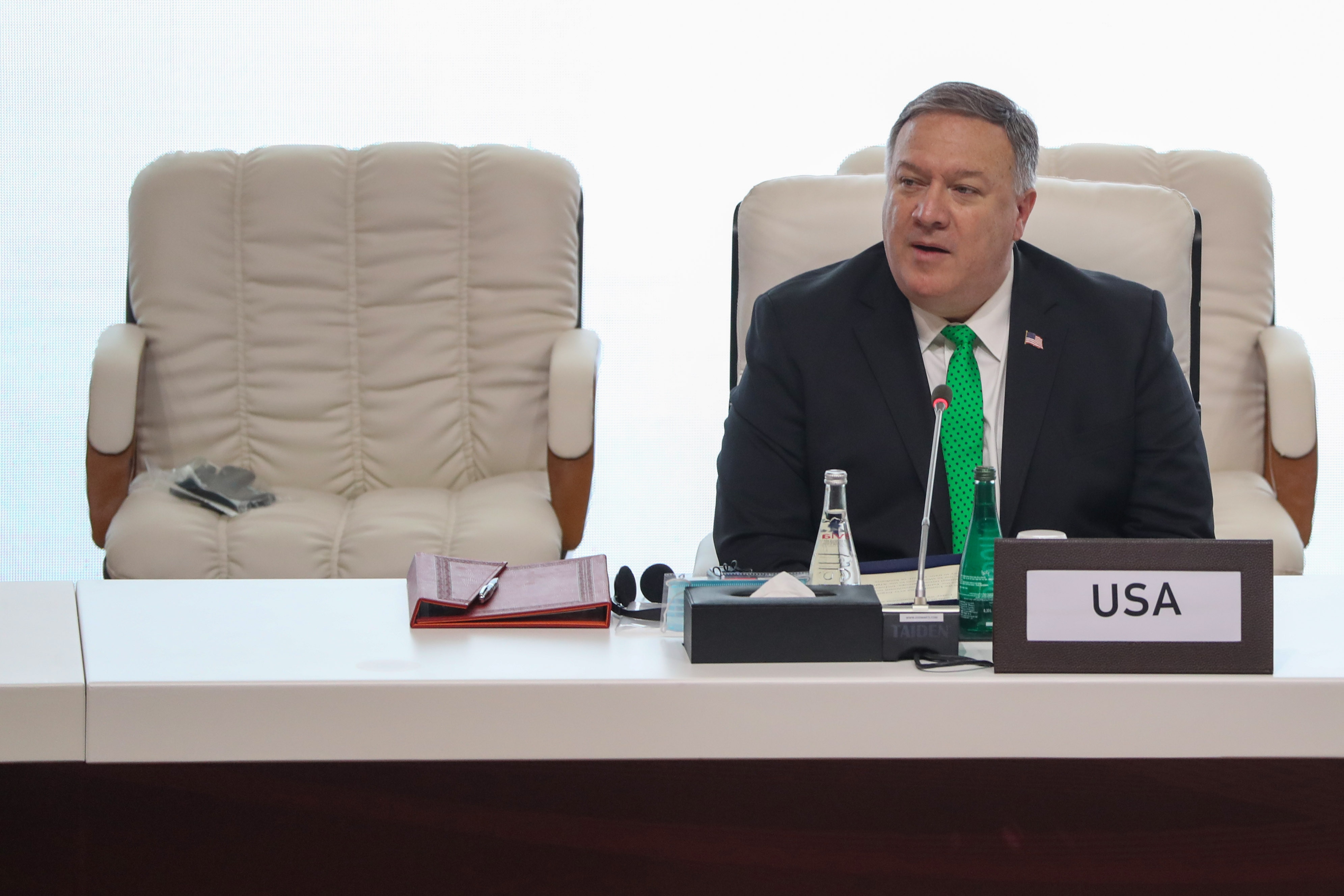 US Secretary of State Mike Pompeo speaks during the opening session of the peace talks.
Getty Images

Granted a humanitarian visa by the Australian government in the aftermath, Naser still carries the emotional scars of the war.

He is disappointed by the release of Taliban soldiers prior to the Qatar summit, as part of a prisoner swap deal with the Afghan government.

“But I am hoping when they are released at least we have the peace instead in Afghanistan. But let’s see.” 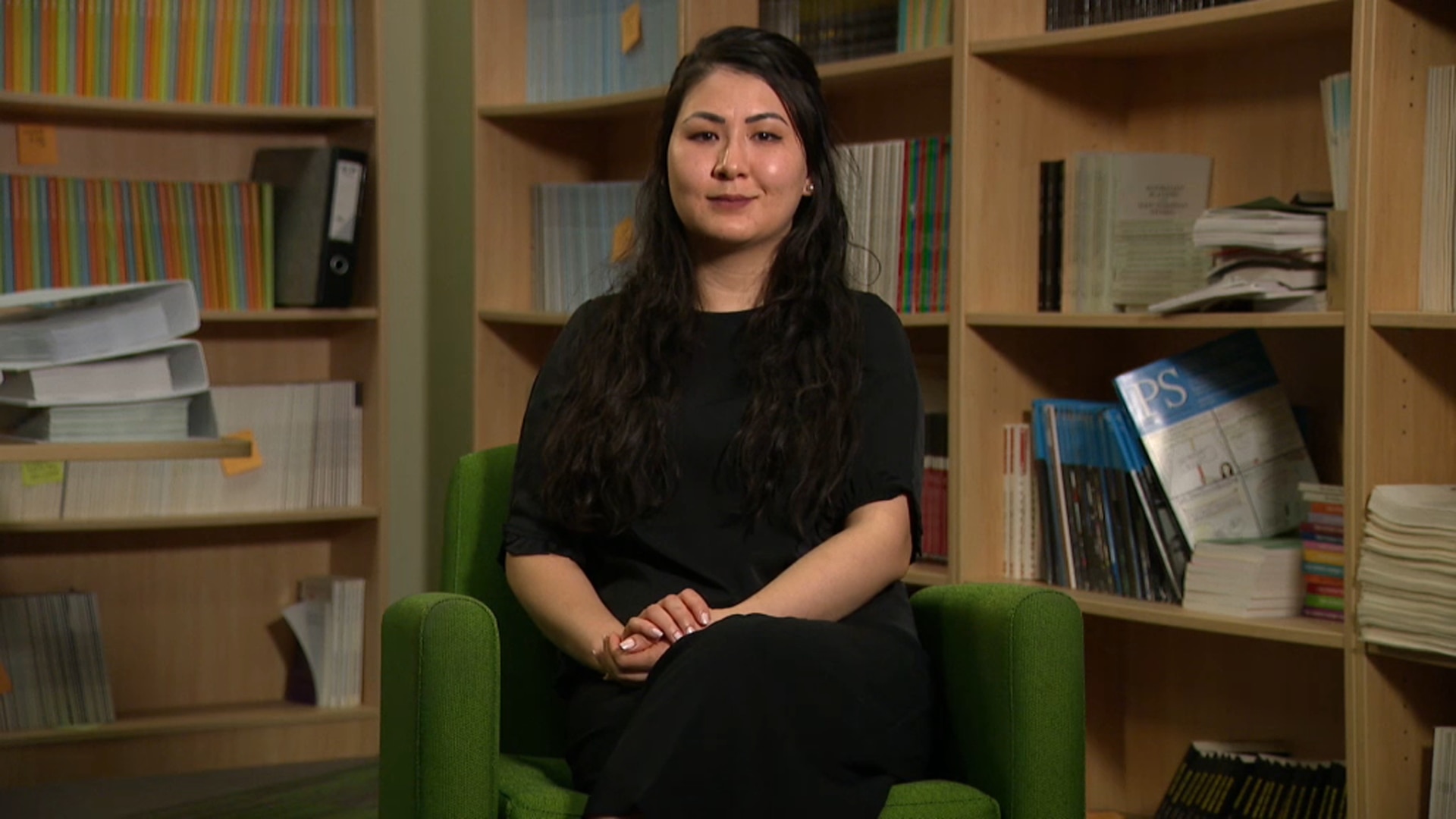 SBS News
Academic Farkhondeh Akbari fled Afghanistan as a teenager and says her experiences compelled her towards an education focused on diplomatic studies. Ms Akbari is completing her PhD at the Australian National University in Canberra, which is centred on insurgent groups like the Taliban, and prospects for peace.

"As a child of war, growing up with what's happening in Afghanistan with the war, it inspired me and encouraged me every day that I have to do something for my life and myself, and do something that contributes to my homeland," she said.

"In terms of the talks, this road is going to be very long, very bumpy, and there's a lot of risk. The consequences and the risks are very high, so there are a lot of side effects. The chances of success are very low, and failure is high." Aussie vet: 'It killed me' that rogue soldier might have been freed

Ms Akbari's greatest fear revolves around the state of women's rights - long suppressed by the Taliban in brutal fashion - if its strict interpretation of sharia law is reimposed in the future.

“Of course, you have to sit down and talk to resolve the differences and the conflict, but people are now afraid of losing the little that we have gained since 2001. And the little breathing space that was there for us on women, especially,” she said.

My statement on the #Afghanistan Peace Talks pic.twitter.com/yGwvL4TBgX

Ms Akbari believes a comprehensive ceasefire is an essential next step.

“I think if the Taliban commit to a ceasefire or some sort of reduction of violence, that would really restore the Afghan's people's hope that we have lost in the last 40 years,” she said.

“We will let go of what has happened to the past, as long as it does not occur again in the future.”