Nothing can fight cold or flu so well as home-made chicken soup. Research shows that this humble dish may really help with recovery or at least bring some relief.

For centuries, across cultures, chicken soup has been highly regarded not only for its flavors, but also for its therapeutic properties.

Dr Catherine Itsiopoulos, Head of Department of Dietetics and Human Nutrition from La Trobe University says chicken soup has been a popular remedy for colds for a long time.

Chicken soup can be traced back to many different cultures. It was considered as a remedy for colds in a Jewish culture and a lot of Mediterranean regions. 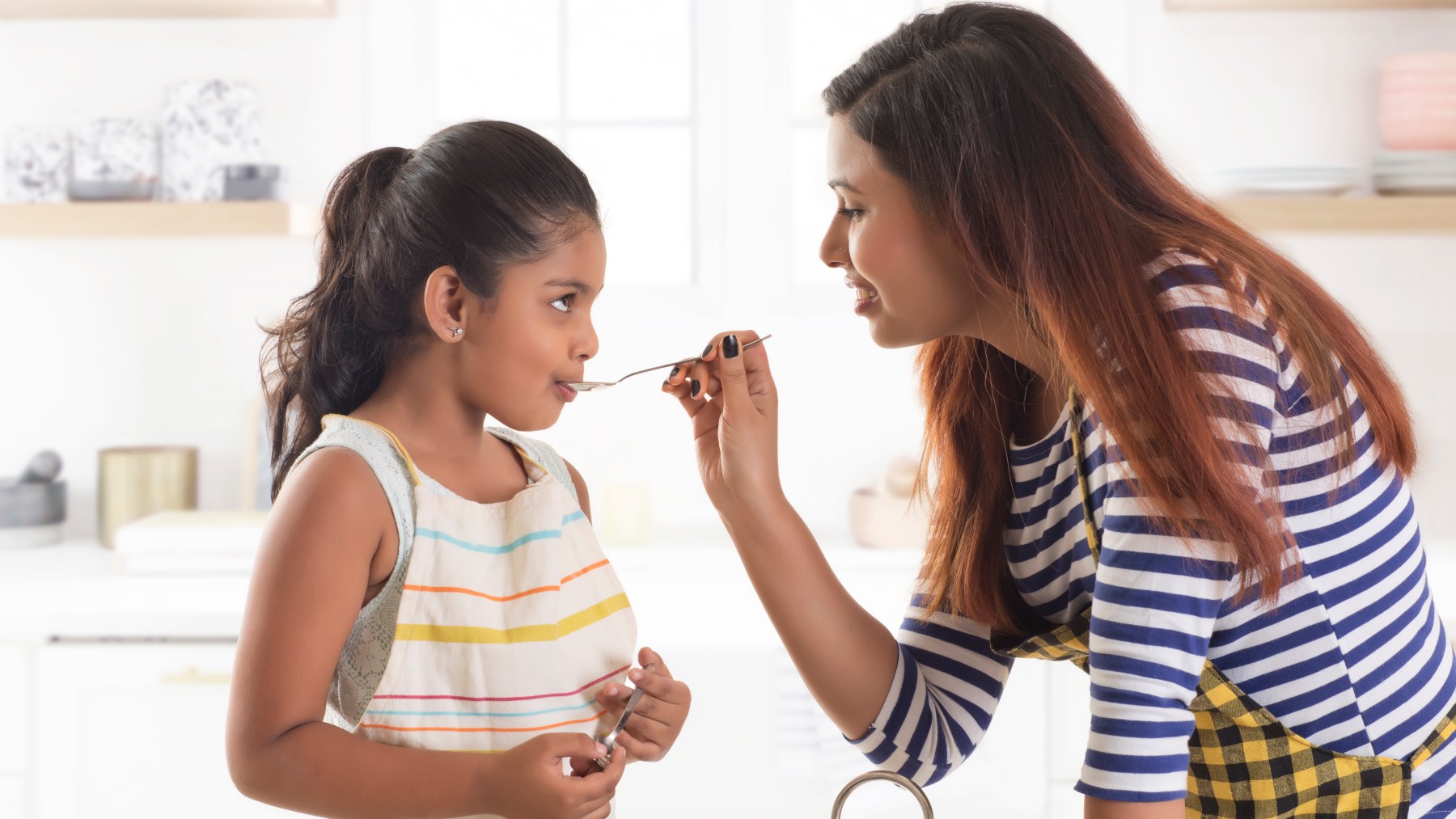 In the 12th century Egyptian Jewish physician and philosopher, Rabbi Moshe ben Maimonides used to prescribe the broth for illnesses like haemorrhoids, constipation and even leprosy.

But is it really true that chicken soup has such “magical powers”?

Dr Stephen Rennard, MD at the University of Nebraska Medical Centre in the United States decided to check it out in… the laboratory:

The first thing we did was we tested the soup in a standard measurement that we do in the laboratory, where we measure the ability of one of the kinds of white cells in the blood to move.

According to Dr Rennard, the actual movement of white cells in our body triggers the inflammatory response, which causes sore throats and the production of phlegm.

Dr Rennard says that neutrophils are the most important cell for defending the body against bacteria. It’s the most common white cell that it is in the blood and of course they do their job by moving from one place to another.

The scientist then looked at the effect that a chicken soup had on these cells.

We saw that grandma’s chicken soup had some very modest but clearly measurable ability to reduce the ability of those cells to move, which you could interpret as a kind of anti-inflammatory activity.

So by decreasing this movement, the chemicals in chicken broth can in fact reduce the symptoms of a sore throat or blocked nose.

For his experiment Dr Rennard used his wife’s home-made chicken soup, handed down by her Lithuanian grandmother, but if you are lacking time or cooking abilities – the good news is that tin soups apparently show the same anti-inflammatory properties.

After Dr Rennard’s experiment there were more studies done.

These studies have suggested that chicken soup is not so much a ‘cure’ for a cold but rather a ‘relief’ for common cold symptoms.

Dr Itsiopoulos thinks that this relief also comes from the steam of hot broth, as the hot liquid can help decongest your sinuses so you can breathe easier. She says it maybe the temperature, the consistency and the flavors of the soup that help make you feel better when you’re unwell.

In addition, chicken soup provides the hydration, which is very important in fighting colds and flu. But most of all it is, according to Dr Itsiopoulos a very nutritious dish.

It does have some important ingredients which are common with chicken soups around the world across different cultures. One is a chicken broth, and the other are onions, pepper and particularly the Greek version has a lot of lemon, and possibly that may have an effect as well.

Although there are many different recipes for chicken soup, most of them include, in addition to chicken, onions and carrots. These ingredients could be another key to the ‘magic’ of chicken soup.

Onion contains quercetin, which is natural anti-histamine, anti- inflammatory and a powerful anti-oxidant. Carrots are source of beta-caroten, which our body converts into vitamin A. This vitamin helps white cells to fight off infections.

And finally chicken meat – it contains an amino acid called cysteine, which may thin the mucus in the lungs, hence making it easier to cough out.

The other important factor in the chicken soup ‘magic’ could be simply the psychological aspect says dietitian Phil Casey, Trainer & Assessor at Open Colleges in Sydney.

It’s quite a familiar product to a lot of people; it’s sort of takes you back to home cooking. Talking about that psychological component: it can make you feel good about consuming that product. If you’re sick and you really feel like having something which will make you feel a little bit better.

Special properties of chicken soup are also recognised in China, where people consume more chicken soup then anywhere in the world.

Self-proclaimed ‘soup nut’ Kelvin Gobardja from Croutons Soup Bar says that in Chinese culture soup made from ‘black chicken’ is recommended to women after giving birth.

In Cantonese culture black chicken is double boiled with herbs to provide nutrients for recovering mothers after giving birth. Black chicken is very highly regarded in Chinese soup cooking. The chicken actually has white feathers but the feathers look like fur. When you pluck it is actually black underneath. We believe that it is actually a lot more nutritious, a lot more nourishing.

Born in Singapore  from Indonesian  and Chinese heritage, Kelvin believes that the popularity of chicken soup around the world comes from the fact that it is like a blank canvas  and you can add your own ‘colors’ to it: carrots, papaya or even a sweet pear. It is all in the ingredients
Carlo A / Getty Images

May it be papaya and pear in Asia, lemon and egg in Greece, zucchini in Italy or dill and parsley in Israel, chicken soup is believed to be a remedy in many cultures.

And although it may not be the cure, it definitely makes one feel better.

Find recipe and inspiration for soups at SBS food.