An online food delivery platform inspired by a home-made puff pastries business is connecting Indonesian restaurants, caterers, home-based food businesses and delivery drivers with customers in the community who traditionally rely on word of mouth recommendations while choosing where to buy their food from.

Since starting the business in 2014, it’s had been on a steady ascent, with tourist, renting the modems for internet access. Most of his clients – Australian travellers to Japan and the business recorded it’s best sales between August 2019 and February 2020. So, Mr Panetta decided to buy another one thousand modems.

But then, Australia shut its international borders due to COVID-19.

“During the first month of lockdown, my job was to refund the advance payments from customers who cancelled their trips. Every morning I woke up, that's what I did,” he says.

On the other hand, his wife who is a pastry chef and runs a home business was receiving more orders for puff pastries during the pandemic than ever before.

He said the orders were increasing despite his wife having no website.

“My wife's customers came through her friends who were sharing her products on social media. She doesn't have a website, only Instagram." 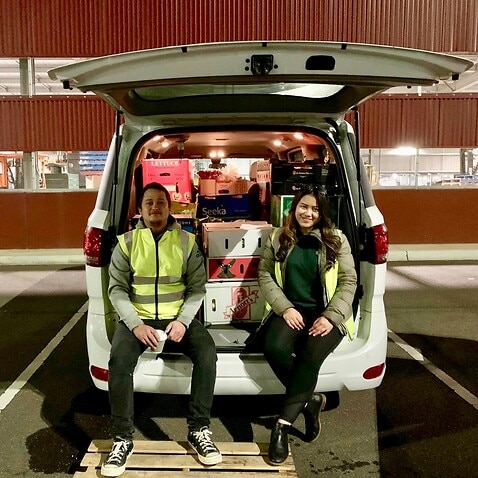 Mr Panetta learned of several Indonesian restaurants in Melbourne that were only doing takeaway or home deliveries due to coronavirus restrictions.

So, he came up with the idea of a food delivery platform for his community and launched Doodel to link restaurants and home-based food businesses to buyers and delivery drivers.

"I do not only provide deliveries but also help merchants to grow and despite not having a website, they are able to digitize the business through Doodel website,” says Mr Panetta.

Customers only pay a flat fee of $5 across metropolitan Melbourne, and Doodel takes much less commission from merchants than other food courier companies.

"I wanted to create a business model that is a win-win solution, for merchants, customers and couriers."

Mr Panetta is currently developing the Doodle app’s beta version, with the help of his staff of five.

Doodel’s statistics show an average customer has ordered $62 worth of meals so far.

One of Doodel's early adopter was Alihadhi Soehanto, who runs Bamboe Restaurant in Camberwell, which before the pandemic did not do home delivery orders.

"Delivery is our survival mode. There is indeed a reduction in rents from the landlord and there’s government assistance too. But we have utility bills and employees’ wages to be paid, they are students who are not eligible to get government assistance," says Mr Soehanto. 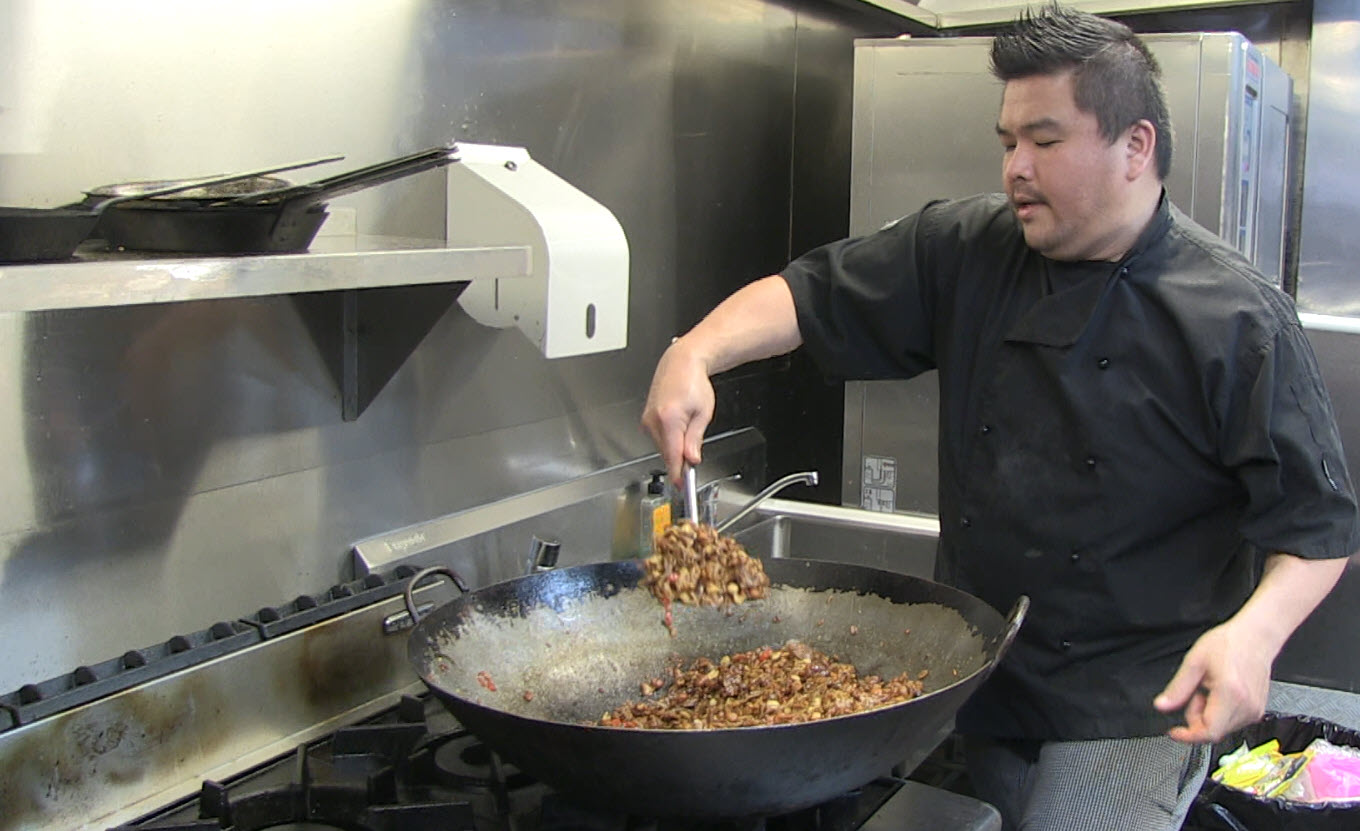 He says he is reaching more customers through the new delivery platform, including from the other side of the town.

The restaurant is in the Camberwell Sunday Market, which is Australia's largest flea market, which hasn't been open since the start of the year. A number of cafes and restaurants around Bamboe did not survive the pandemic.

Orders swell during the lockdown

Currently, Doodel has 20 merchants and 20 other business partners who use Doodel's services, one of which is an Indonesian supermarket in South Yarra, Harvest Grocery.

Iwan Siswojo Tedjokusumo, the owner of Harvest, said he has been busier than before with his business receiving 25-30 orders daily during stage-four restrictions in Melbourne.

About 90 per cent of what Harvest sells are Indonesian products and the rest are products that Indonesians like.

"With the five kilometres shopping limit, buyers outside that radius have to use a delivery service. Previously, using in-house drivers, we were only able to deliver 2-3 times a week. For areas that are far away, we have to wait for a few orders before we can send them," said Tedjokusumo.

"Now Doodel is committed to delivering every day, anywhere. That helps us, and buyers can also get orders faster." 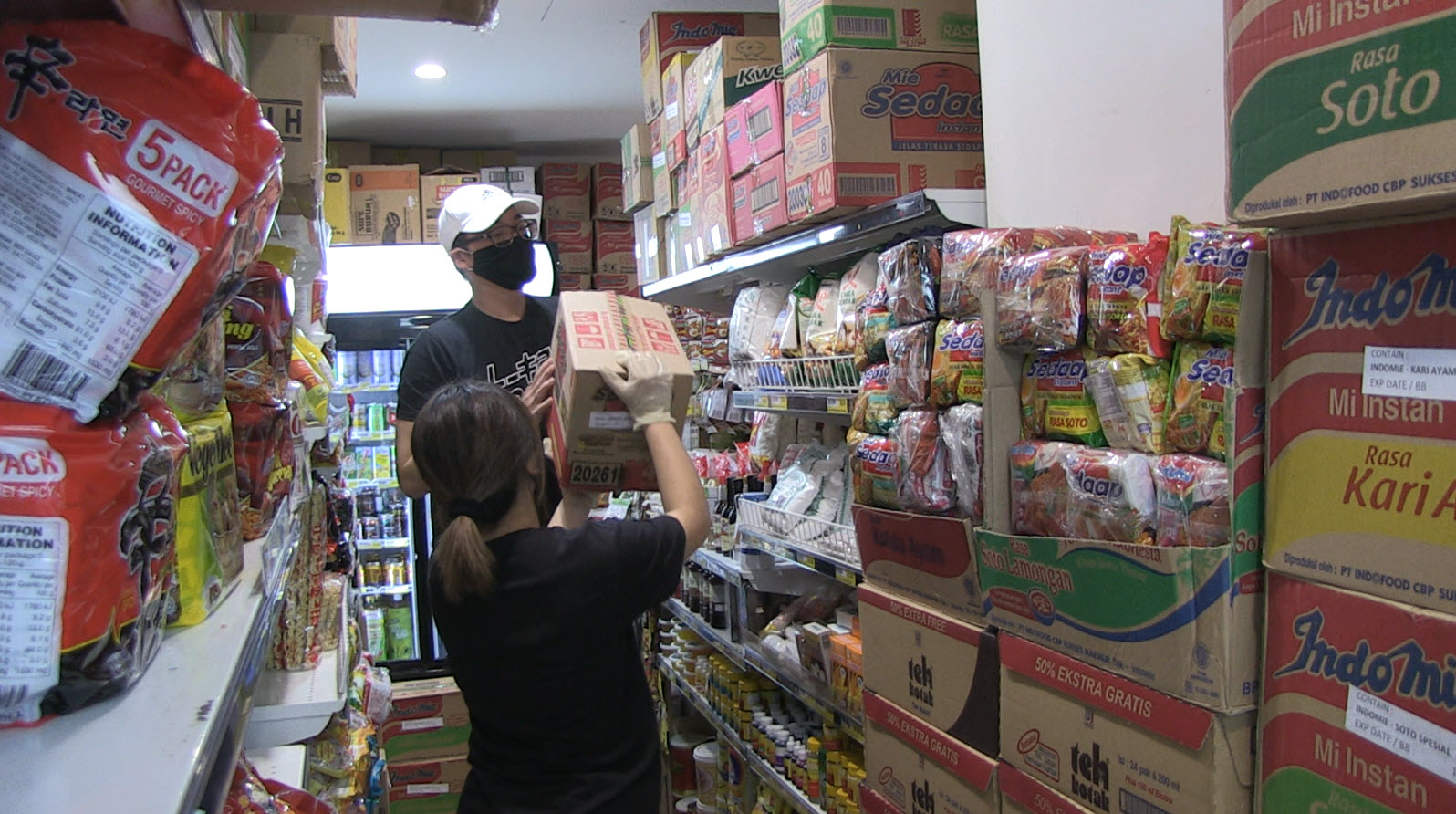 Doodel continues to add to its merchant list but only works with food makers that have a license, even if they produce from home.

During the pandemic, home-based food businesses have mushroomed. Many risk fine if they are not registered and without a permit from their local council.

In order to operate legally, some businesses have chosen to rent a commercial kitchen, which is commonly called cloud kitchen or ghost kitchen.

One of Doodel's partners operating a ghost kitchen is Dale La Pau, run by Intan Kieflie and her son Dale Carnegie.

Kieflie has been selling West Sumatran specialties from a commercial kitchen in the Footscray area since last June.

“I want to do business according to government regulations and standards so that our food meets safety standards. That makes it easier for us to market, not only to Indonesians but to the broader public," said Intan.

"I can cook in a kitchen that is up to commercial standards, relieved. No worries about being cats and dogs with the council." 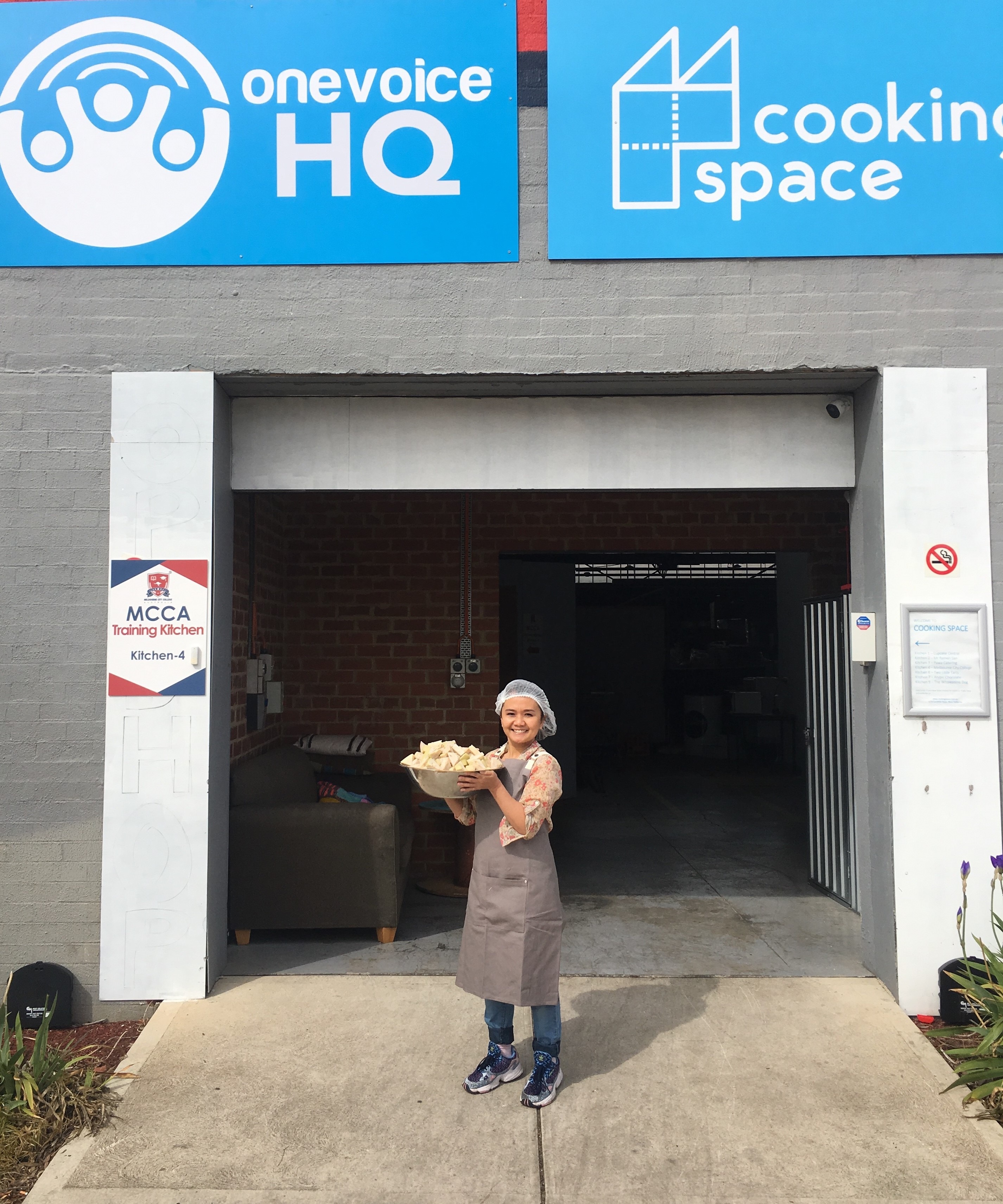 Twice a week Kieflie cooks in a commercial kitchen that he shares with four other food makers.

The presence of Doodel meant that she was more focused on the kitchen than marketing matters.

Recently, rendang -- the most famous West Sumatran food --has been on the rise, especially since Australian Prime Minister Scott Morrison at the start of the lockdown on social media showed himself cooking beef rendang.

That has inspired Kieflie to produce rendang on a commercial scale with quality and taste that is close with rendang from her hometown.