A giant of the US political scene, Republican Senator John McCain, who died aged 81 of brain cancer, was also a former prisoner of war in Vietnam and former US presidential candidate. But for his adopted daughter, Bridget McCain from Bangladesh, he was a loving father.

In 1991, Republican Senator John McCain’s second wife Cindy McCain travelled to Bangladesh on a humanitarian trip. It was there that she met a newborn orphan with a cleft palate at an orphanage in Dhaka. Cindy brought the girl back to their home in Phoenix, Arizona and named her Bridget.

In an interview with Dadmag, John McCain said it was his wife, Cindy's idea.

“She was in Bangladesh and she and some of the medical personnel visited Mother Theresa's orphanage to try and help the children there," he said. 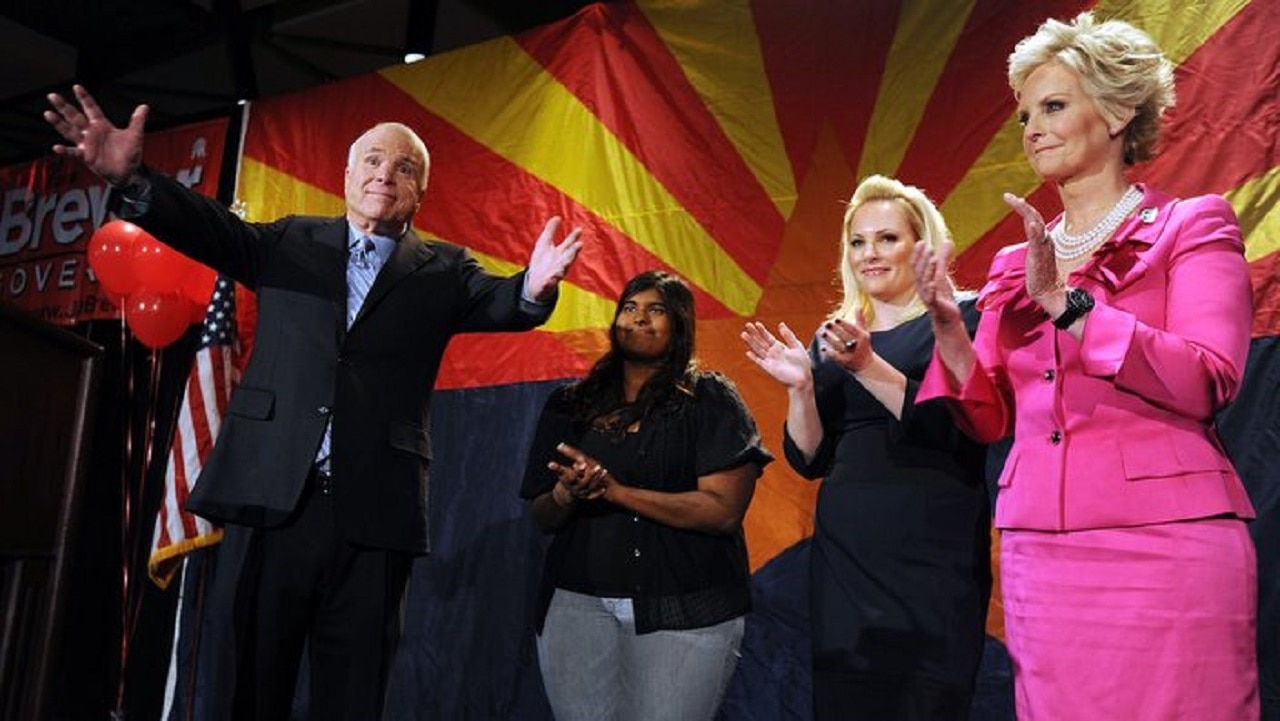 "Two close friends of ours, adopted Mickey, the other child.” John McCain has three other children with Cindy - Meghan, Jack and Jimmy. He also adopted his first wife Carol’s sons – Doug and Andy – from a previous marriage.

Bridget is now 27. She underwent years of surgery for her cleft palate in her childhood and that made her adopted mother an advocate for the US-based charity Operation Smile.

In an interview with US-based Scholastic News in 2007, Bridget McCain said: "We are a normal family, just like everyone else."

"My Dad's best achievement is being a dad and also running for president at the same time," she said at the time. 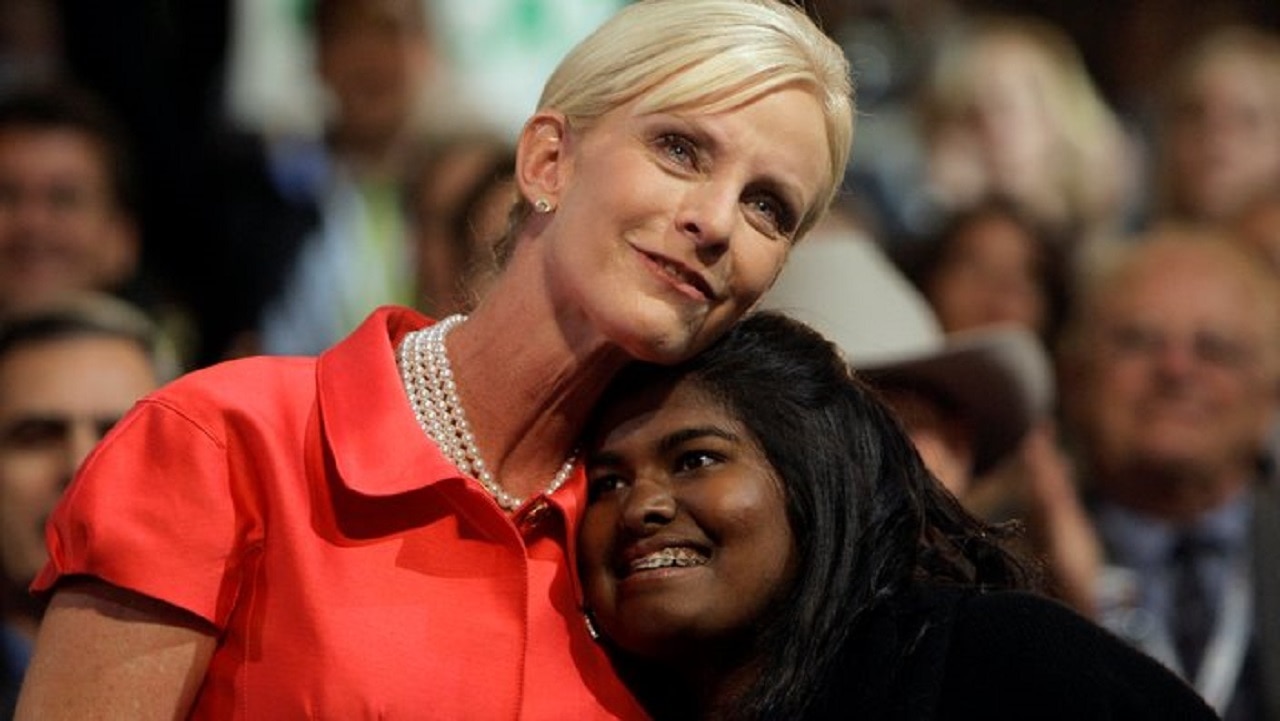 After a long battle with cancer, the naval bomber pilot, and twice-defeated presidential candidate died at the age of 81 at his home in Arizona.

My heart is broken. I am so lucky to have lived the adventure of loving this incredible man for 38 years. He passed the way he lived, on his own terms, surrounded by the people he loved, in the the place he loved best. 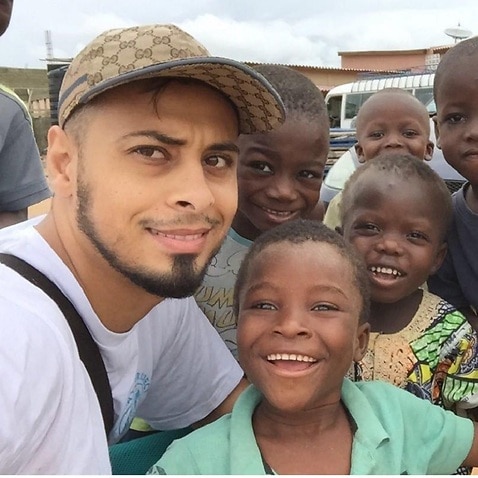 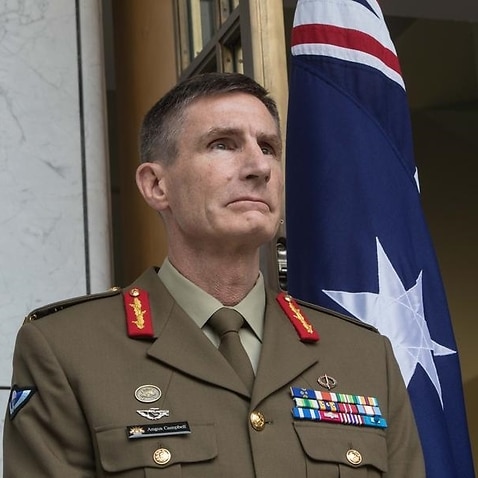 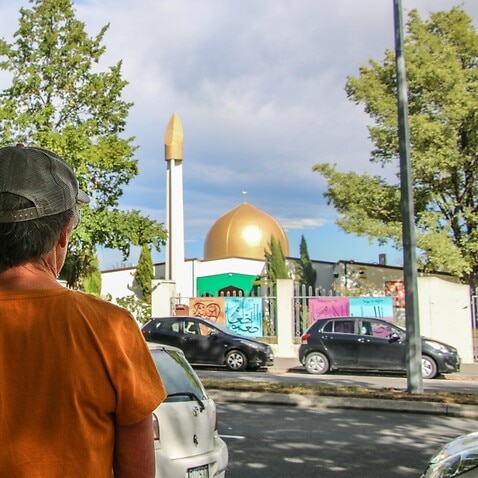