Australia's largest airline Qantas has announced direct flights between Sydney and New Delhi. Initially, the Sydney-Delhi leg will operate via Darwin, but Delhi-Sydney flights are direct.

Qantas will launch a commercial flight between Sydney and New Delhi on 6 December with three return flights per week.

Qantas plans to operate daily flights by the end of the year.

"This is subject to discussions with Indian authorities to finalise necessary approvals. The flights would initially operate until at least late March 2022, with a view to continuing if there is sufficient demand," Qantas said in a statement. 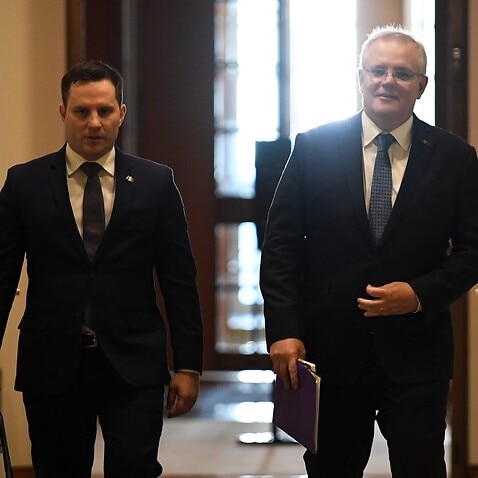 "We're starting a new service from Sydney to Darwin to Delhi. This is the first time in 10 years that Qantas has gone back into the Indian market. We have been used to flying into India over the last few months, on behalf of the Australian government we've done 60 repeat flights," Mr Joyce said at a joint press conference with Prime Minister Scott Morrison and New South Wales Premier Dominic Perrottet.

2/2 Qantas will also begin a regular Delhi route for the first time in years and bring the A380 back to Sydney early. It's definitely up, up and away for NSW.

Members of the Indian community welcomed Qantas' decision to operate direct flights between the two countries.

Sydney-resident Dolly Vitthal said she has been looking for direct flights between Sydney and Delhi since the New South Wales government announced to open quarantine-free international travel from 1 November.

"All flights to India are currently through Colombo, Hong Kong, Dubai and Doha. These are long flights and then each city has their own COVID-19 protocols," Mrs Vitthal said.

"Today's announcement by Qantas is a big relief for people like us who had been waiting for the past two years to travel to India. It's a welcome decision," she added.

Hello Delhi! For the first time in almost a decade, we’re flying direct to India. Flights from Sydney to Delhi take off before Christmas.

The Indian community is also waiting for Air India to resume its direct flight between the two countries.

Air India was the only carrier that flew direct flights from India before the pandemic.

The spokesperson said Air India is yet to receive regulatory approvals to resume flights.

Qantas said it will bring forward the restart of more international flights to popular destinations from Sydney and bring back two of its Airbus A380 aircraft earlier than planned. 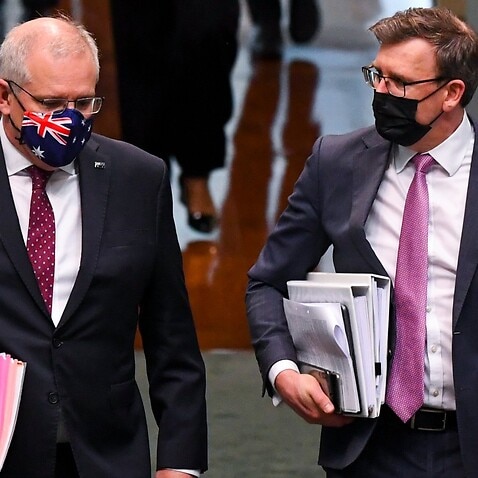 "I know, particularly in our Indian community, that has been a very important issue for them, and I know that will be welcome, and Alan and the team will be flying them here with these wonderful new services going through Darwin. That's great news for the Northern Territory as well," PM Morrison said.