Rockdale, a city south of Sydney, has lost its spot as the most popular suburb to live among Nepali-speakers in Australia. The crown has gone to Auburn, which is 22 Kilometres west of Sydney central business district.

Rockdale, a city south of Sydney, has lost its spot as the most popular suburb to live among Nepali speakers in Australia.

The crown has gone to Auburn, which is 22 Kilometers west of Sydney CBD.

The latest Census result reveals that just a little less than 2,500 Nepali live in this bustling western Sydney suburb, which not surprisingly is also a home of few Nepali restaurants and grocery shops.

The second most popular suburb for Nepali speakers is Hurstville, which is only 5 Kilometres south of Rockdale.

The largest age demography for Nepali speakers were 25-29 years, which was widely expected as there has been a huge surge in Nepal students in recent years.

And when it comes to gender proportion, 53.8 % of the Nepali population were male while the rest was represented by female.

83.2 % of Nepali speakers identified themselves as believers of Hinduism, with Buddhism (9.4%) coming next as most followed religion. It is quite a contrast to the outcome of the national Census, which reveals that the most popular religion in Australia is ‘believing in no religion'.

Almost half of the Nepali speakers can speak English very well, but 3.9 % cannot speak the language at all.

Interestingly, Nepali is the third most commonly used language in Tasmanian homes after English and Mandarin.

Nepali speaking population in Australia has increased significantly since the 2011 Census. The total population of Nepali speakers counted in the recent Census is 62,002 compared to 27,155 that was recorded in the 2011 census.

For more details, please visit the website below and select the Nepali language: http://www.sbs.com.au/news/census-explorer 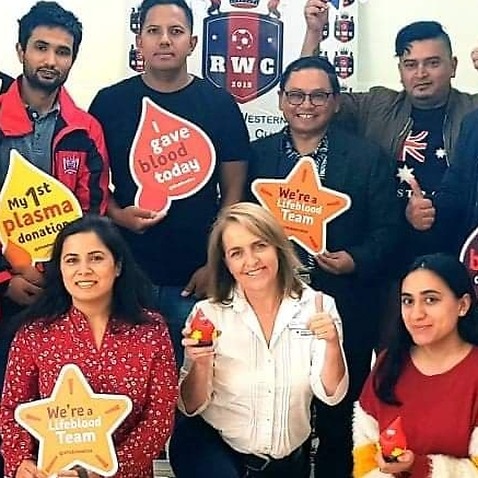 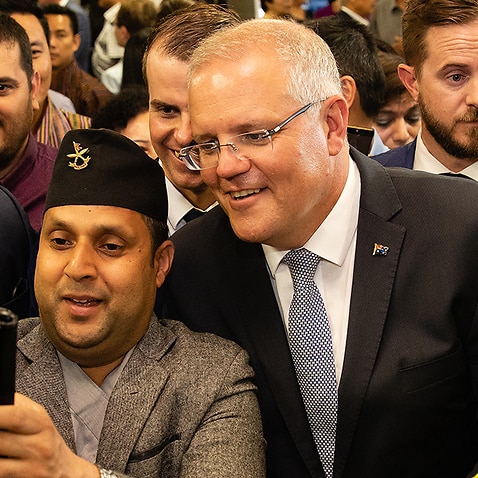 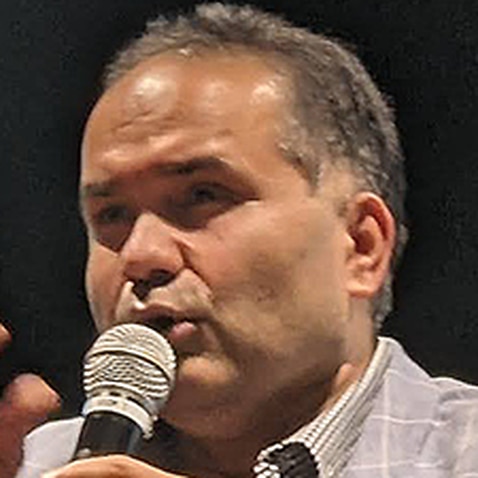 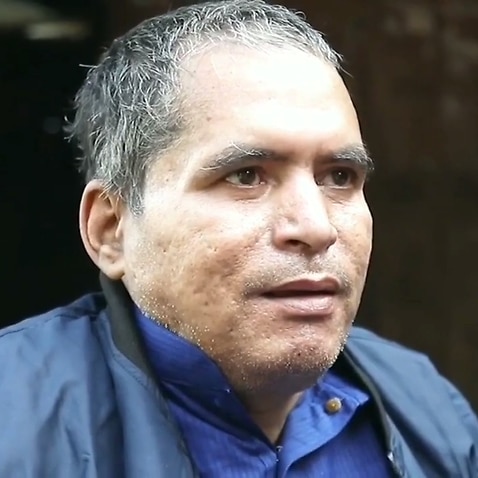 Imprisoned for four decades without trial in India, a Nepali man has finally returned home