States and territories are under increasing pressure to outline their plans to fly back international students for the 2021 academic year, as Canada and the UK aggressively pursue students in Asian countries including India, while Australia’s international borders remain closed.

International education advocates are pushing the states and territories to furnish plans for the return of overseas students ahead of the February intake, as universities report a dramatic increase in deferments and a steep decline in new enrolments amid the ongoing uncertainty around travel.

A report by the Mitchell Institute estimates over 300,000 fewer international students will be in Australia by July 2021 if travel restrictions remain in place, causing significant losses primarily to universities in New South Wales and Victoria - the two states which host the largest cohort of international students. 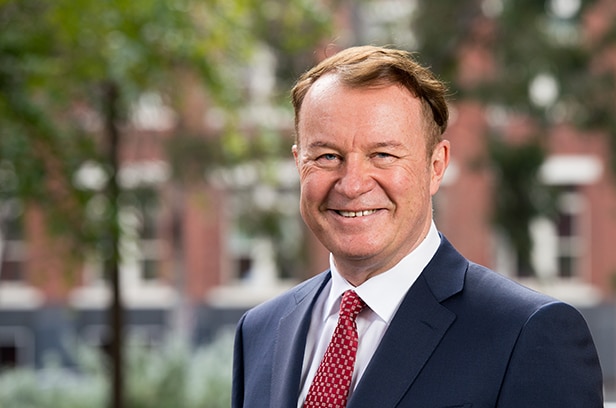 CDU to bring next batch of students from Asia, Southeast Asia and the Indian Subcontinent

International Education Association of Australia chief executive Phil Honeywood said Australia desperately needs one of its state or territory governments to be “politically brave” enough to make plans to fly back their share of international students.

“If it is good enough for 1200 tennis players and their entourages to come to Australia in a secure bubble, if it’s okay for international cricketers to come to Australia and if it's good enough for hundreds of foreign military personnel to come here for training for only a few weeks then why can we not have international students come back and they are here for three to four years?” Mr Honeywood said. When can international students return to Australia?

He added that states need to follow the example of the Northern Territory - the first and only jurisdiction in the country that has so far managed to bring back 63 international students since the international borders were snapped shut to temporary visa holders in March last year.

The NT Government had brokered a deal with the Federal Government and Charles Darwin University (CDU) in September 2020 to fly the international students to Darwin.

A university spokesperson has told SBS Punjabi that they are waiting for approval from the Morrison Government to fly in the next batch of students to Darwin in the coming months.

“If approved, the university hopes to bring the next cohort of international students to Darwin in the coming months,” the spokesperson said.

CDU is hoping to include students from Asia, Southeast Asia and the Indian Subcontinent in future pilot flights

NSW presses pause on the plan to return international students

Giving a glimmer of hope to universities and students in November last year, NSW Premier Gladys Berejiklian signalled her intention to set aside up to 1000 weekly quarantine spots for returning international students and business specialists in critical areas.

But the threat from a faster-spreading mutation of the virus has appeared to sideline the premier’s plans.

"I think that's always our aspiration, but we can't pretend about how serious the current mutations of the virus are, and until we understand better what those strains are doing,” the premier said on Saturday.

NSW Minister for Jobs, Investment, Tourism and Western Sydney Stuart Ayres assured that the return of international students will be a critical part of the state’s post-pandemic economic revival.

“NSW would like to see international students back on campus as early as possible in 2021.

"At the moment our priority is returning Australians home,” he said in a statement to SBS Punjabi.

“The NSW Government will continue to work closely with the Commonwealth Government and the education sector with the clear aim of having international students back in 2021.”

Victoria, which currently hosts 120,000 overseas students, continues to work with the Federal Government through the International Students Arrivals Working Group, co-chaired by the Department of Education, Skills and Employment and the Department of Prime Minister and Cabinet to facilitate the return of students in 2021.

“The current budget provides $33.4 million to support the return of students and lay the foundation for a strong recovery for the sector,” a state spokesperson said. 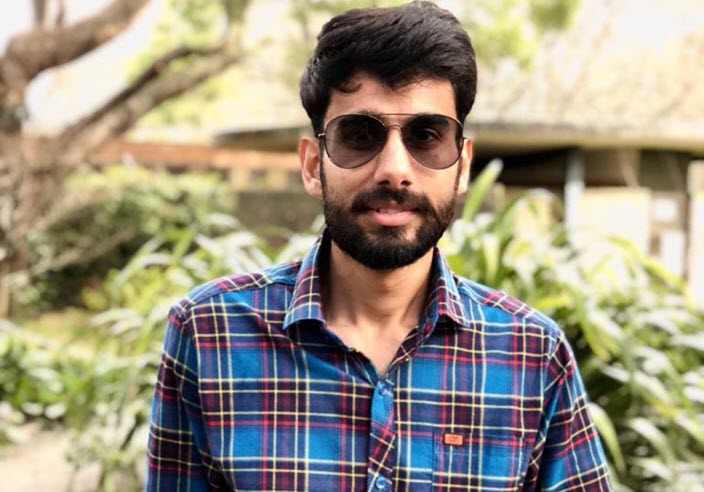 International student education is worth $40 billion to the Australian economy and is one of its most lucrative export industries.

Accounting student Mridul Dhall who has been stuck in the northern Indian state of Haryana since March has been anxiously waiting to return to his university life in Melbourne.

The 25-year-old said the "lack of communication" from the state government and "mixed messages" from the universities have further heightened his frustration.

"Every month since March, the state governments announce a plan for the return of international students and then very conveniently press pause dashing all our hopes and prolonging the waiting period.

"It's my earnest request to the Victoria Government to please announce a date so we can plan our future. We are more than happy to fund out flights and pay for hotel quarantine," Mr Dhall said.

Up to 300 international students stuck outside Australia are expected to return to three state-owned universities in Adelaide on Singapore Airlines flights as part of the proposed pilot expected to be launched this year.

A state government spokesperson has confirmed that they are working with stakeholders involved to safely welcome back students as soon as possible.

“In November, the decision was made to move the pilot to early 2021 to ensure the safety of South Australians, the ongoing repatriation of Australians, and the safe arrival of students.

“While we remain committed to the return of Australians, we are working closely with the universities and all relevant agencies to safely welcome back students as soon as possible,” the spokesperson said. 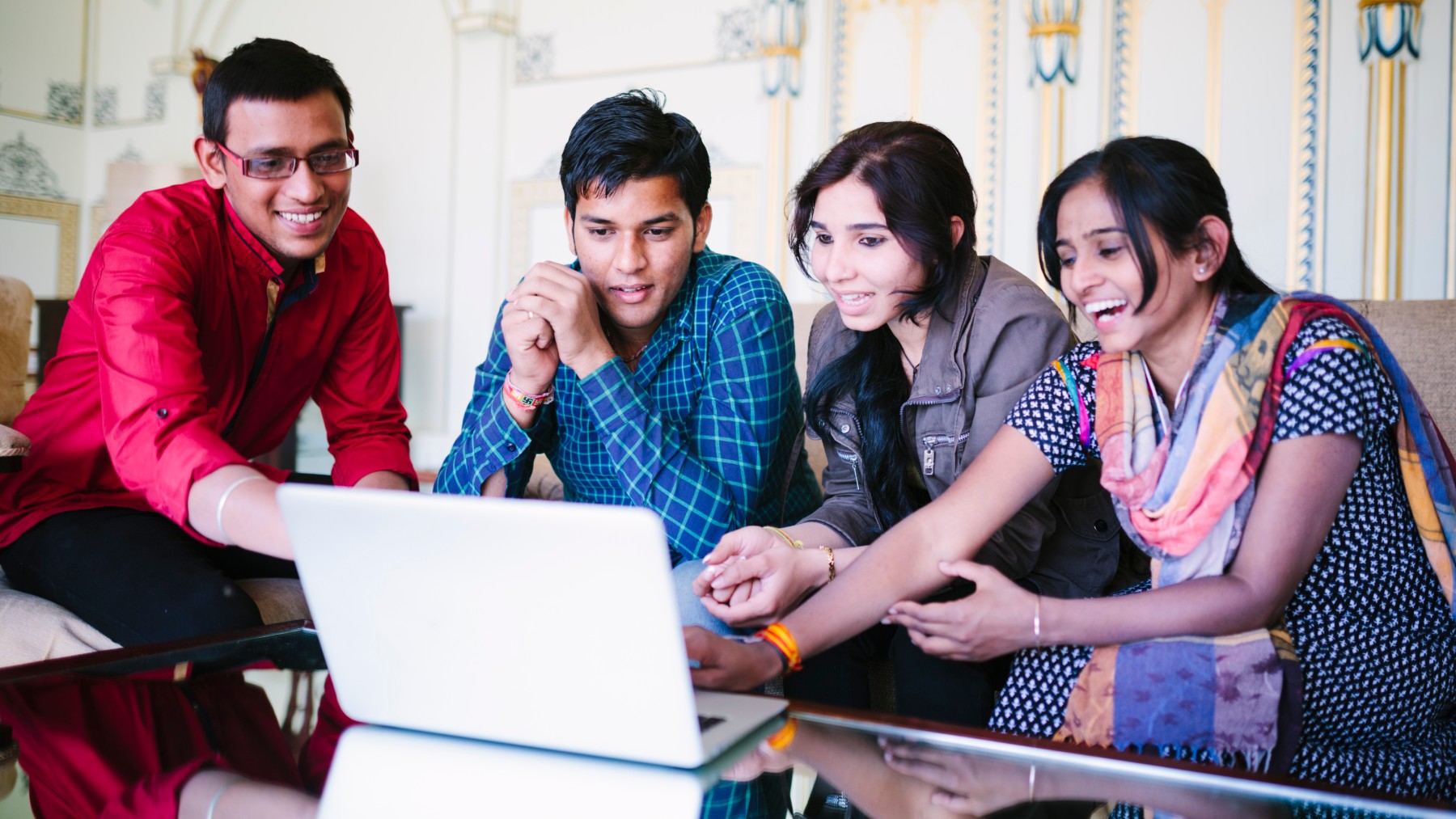 The plan which will witness the return of 350 students is currently waiting for a final nod from the Federal Government. It was indefinitely postponed in July last year after the second wave of coronavirus infections hit Melbourne.

SBS Punjabi has contacted the authorities in Queensland, Western Australia and Tasmania for comment, and no official plans for the return of international students to those states have been announced as yet.