While for some Australians the housing crisis means that they can afford to buy a home, for others it means that can’t even afford a roof over their head.

You probably have opinions about homeless people, but are you sure they are based on facts? Here are a few things you should know.

Rough sleepers account for around 6 per cent of homeless Australians.

Almost half of homeless people are young 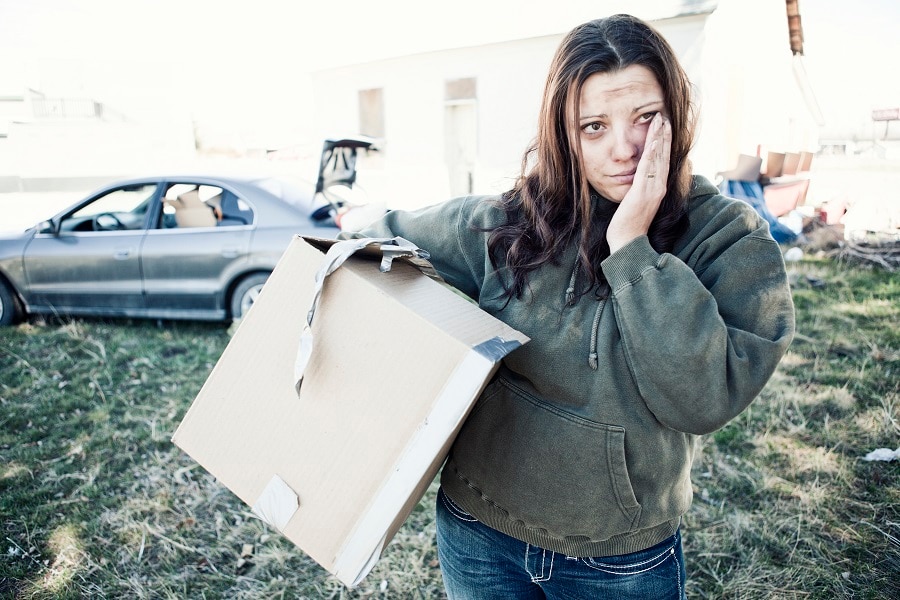 The main reasons pushing people into homelessness are housing issues (45 per cent) and family violence (26 per cent). Other reasons are financial issues (12 per cent), relationship issues (8 per cent) and physical/mental health/addiction issues (3 per cent).

Housing affordability is the main culprit, as almost 200,000 households are waiting for social housing at the moment. With the median rent for a one-bedroom apartment in Melbourne being $350 per week and in Sydney $480 per week, it means that most places are not affordable for low-income families.

Over half of women experiencing homelessness cite family violence as the reason.

A quarter of homeless people are Aboriginal or Torres Strait Islander

Despite only making up 3 per cent of the population, Aboriginal and Torres Strait Islanders made up 24 per cent of those accessing homelessness services last year. 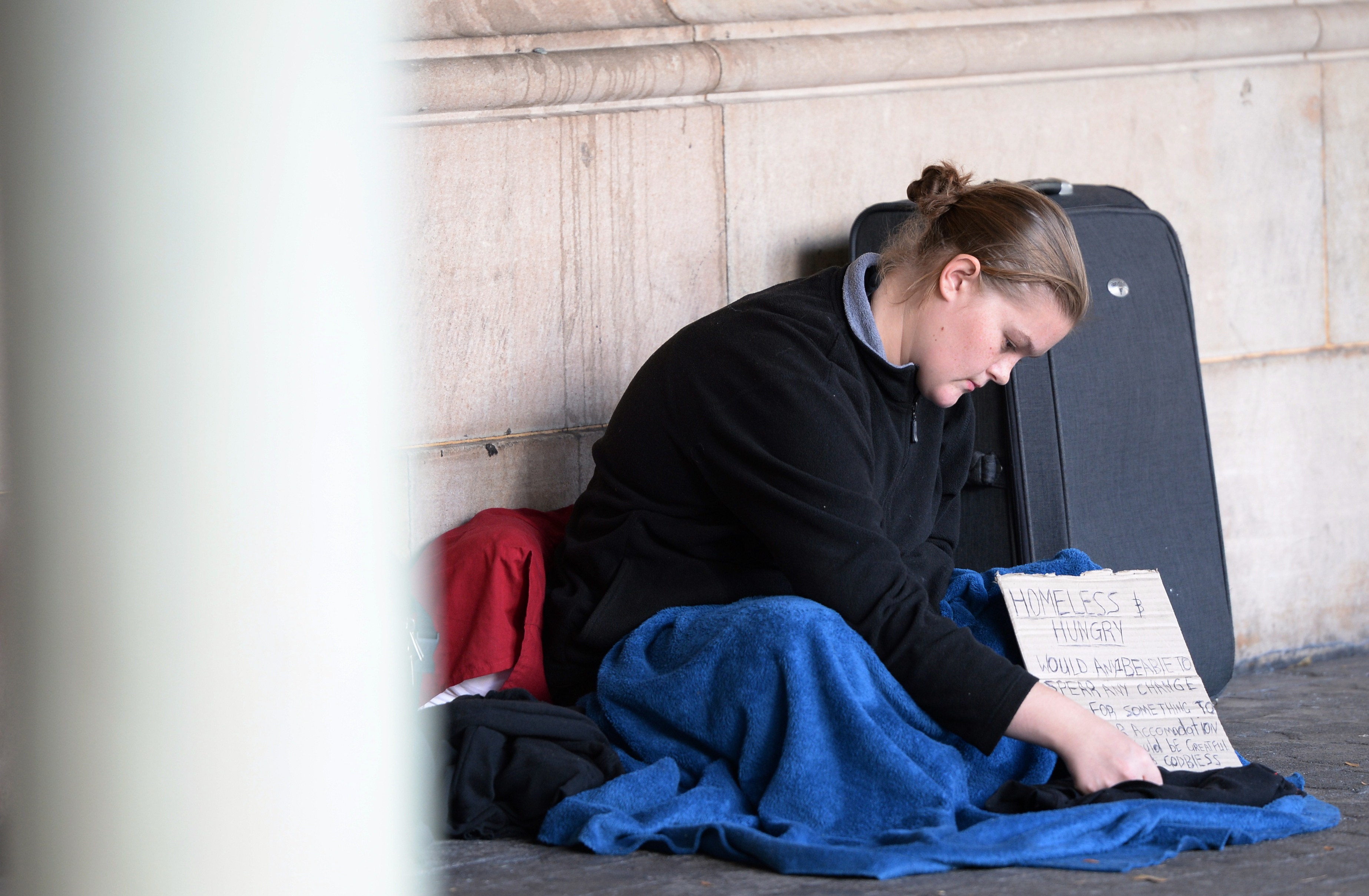 A homeless girl begs on a street in Sydney on May 12, 2014.
Peter Parks/AFP/Getty Images

Mission Australia CEO Catherine Yeomans says that homeless people from culturally and linguistically diverse backgrounds are on the rise.

"The severely crowded households are more likely to be low-income and multi-family households.”

She also says that less than 10 per cent of refugees successfully access public housing in the first 18 months of resettlement.

The fastest group at risk

Even though men make up 56 per cent of homeless people, women who are over 44, renting and single, are the fastest group at risk of being homeless.

“That is because women typically haven’t been in the workforce on a full-time basis for as long as males throughout their life," says Yeomans.

"They might not have the financial resources behind them and so if they don’t own their own home, and they’re in their 40s or 50s in the private rental market, and the individual can no longer afford the rent, then the individual is at high risk of homelessness." Soup kitchens and food vans are one of the main sources of meals for those without a permanent home.
Getty Images

In the last year, the number of people seeking help from homelessness agencies has increased by 9 per cent.

If this article has raised issues for you and you would like to talk to someone, please call Lifeline on 13 11 14 or visit their website by clicking here. For information about services from St Vincent De Paul, click here or for services offered by Salvation Army, click here.

Australian Institute of Health and Wellness

Filthy Rich and Homeless, a three-part documentary series, explores the experience of homelessness as five wealthy Australians swap their privileged lifestyles for 10 days and nights living on the streets of Melbourne. Watch it on SBS Viceland 8.30pm Thursdays starting August 17, or see the full series now on SBS On Demand.