When questioned by an inspector about the misleading labels at the airport, she replied, “I wanted to see whether you would catch me."

An Indian origin woman was sentenced to 200 hours of community service in New Zealand, after being convicted of attempting to smuggle three Goan pork sausages into the country from India, stuff.co.nz reports.

Lobo said her brother had given her the meat while she was visiting Mumbai.

She packaged the 1.3 kg meat with printed labels on it which read “mixed vege pickle”, “pickled meat vege” and “stuffed carrot pickle”.

When questioned by an inspector about the misleading labels at the Auckland Airport, she replied, “I wanted to see whether you would catch me. I was trying to smuggle the sausages in because we don’t get this kind of sausage in New Zealand.”

In court, the government department demanded the woman pay at least NZ$20,000 in fine.

“An outbreak of foot and mouth disease [which he said was endemic to India] would cripple New Zealand’s farming industry and economy. The cost is measured in billions of dollars and would send the economy into recession,” the prosecutor at the Ministry for Primary Industries in New Zealand, Vatau Sagaga, submitted in court.

The judge Peter Butler backed Sagaga’s view, saying that New Zealand had never had a foot and mouth outbreak, and pork was the biggest risk of all.

Lobo’s lawyer Al O'Connor said she had no previous convictions and had realised she had been foolish and stupid to try it.

He also said a fine so large seemed completely over the top.

The Judge noted that she could not pay such a huge fine and ordered Maria Benevita Suvira Lobo to do 200 hours' community work.

Like New Zealand, Australia too has strict laws relating to the importation of certain goods. This ensures that the biosecurity risk to Australia’s agricultural industries and unique environment is minimised.

You must declare certain food, plant material and animal products. When you declare these goods they will be checked by a Department of Agriculture and Water Resources bio-security officer who will determine whether they are allowed into Australia.

Some products may require treatment to make them safe. Other goods may be restricted due to pest and disease risks. 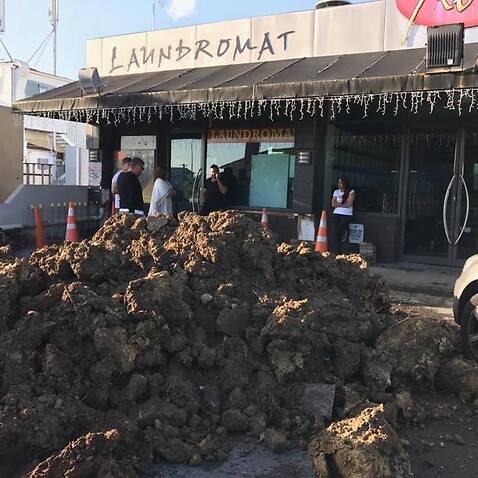