This web portal will be a one-point stop for women abandoned by their NRI husbands abroad, who are struggling to get maintenance from them for their children or those trying to get a divorce.

Indian government will soon launch a web portal for women who have been abandoned by Non-Residential Indian (NRI) husbands.

PTI reports this decision was taken by a three-member committee comprising officials of the Ministry of Women and Child Development, Ministry of External Affairs and Ministry of Home Affairs.

This web portal will be a one-point stop for women abandoned by their NRI husbands abroad, who are struggling to get maintenance from them for their children or those trying to get a divorce.

This centralised web portal will be a repository of information on lawyers and NGOs working in this field and a list of dos and don'ts for them.

A committee was formed by the Indian government in 2016 after several complaints were registered. PTI states as per data available with the government, 275 complaints of fraudulent marriage have been received at 12 Indian Missions abroad from 2011-12 to 2014-15.

In these complaints, it was found that either men were already married or were demanding dowry from wife and her family or had abandoned her abroad.

NGO Manavi published a paper stating that Gujarat was home to 12,000 abandoned women in 2004 and approximately 25,000 wives of NRI men were found to be deserted in Punjab in 2007.

Following these complaints, this committee has taken a series of measures to protect the rights of these abandoned women, including providing financial aid of USD 3,000 in developed countries and USD 2,000 in developing ones.

However, the committee felt that there was a need to set up a single-point redressal system, where such women can register their grievances, find help from civil society groups and are made aware of the institutionalised aid that they can get from the government of India.

"The Ministry of External Affairs has over the years launched awareness-cum-publicity campaigns to sensitise to-be brides to be careful while choosing an NRI groom and also how to deal with problems that might arise post such alliances. We are planning this in addition to that," said a WCD ministry official, who added that the portal would be manned by the MEA.

Have you been abandoned by NRI husband? Write to us at mosiqi.acharya@sbs.com.au

For help or information regarding domestic violence, call the Sexual Assault, Domestic Family Violence Counselling Service on 1800 737 732, or visit 1800respect.org.au 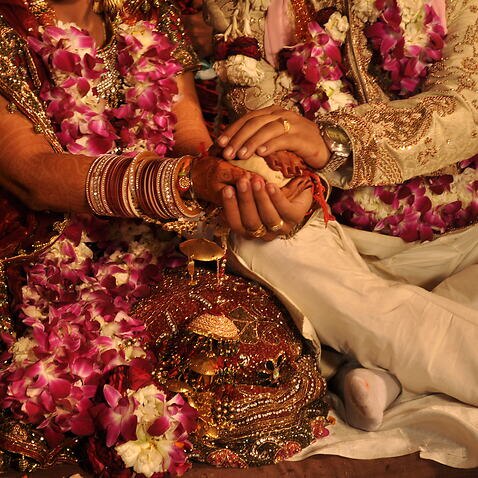 Dowry is 'ruining' lives in Australia 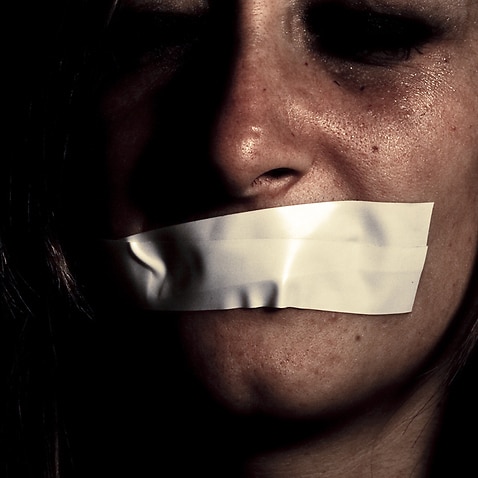 Lest we forget: Four Indian women who died at the hands of their partners in Australia