Woolgoolga forms one of the early chapters of Indian migration to Australia. SBS Hindi presents a short documentary on one of the first Indian settlements in Australia.

If this introduction to Blueberry farmer Jasvinder Singh sounds very Punjabi that's because it is indeed in Punjabi.

That's because though Woolgoolga is not in Punjab, “Punjab” exists in Woolgoolga.

About 550 kms north of Sydney lies this little coastal town with a population of around 5,000.

The town has a British history, but its current culture is more a Punjabi Culture; an Indian Culture.

Woolgoolga forms one of the early chapters of Indian migration to Australia. Although, Indians had already reached some other parts of Australia before coming to Woolgoolga. Rashmere Bhatti was born in Woolgoolga. She has researched the history of migration in Australia to understand why Sikhs settled in Woolgoolga.

Shesays, "Those people were drawn to the sugarcane farms in northern Queensland."

"So there were dribbles there like my grandfather. He came around 1890 when lot of the forefathers of this community were all in that area. I am talking 6-7-8 people."

Bhatti's research was documented in the book, A Punjabi Sikh Community in Australia: from Indian sojourners to Australian citizens.

Ms Bhatti suggests that, travelling via the British army, many  Punjabi Sikh peoples were settled in Singapore, Malaysia and South East Asia, but soon then they started also hearing about work on sugarcane farms in northern Queensland.

At that time some Sikhs established themselves working on farms in Queensland and some other parts of Australia. Through them, others started travelling from India as well. It wasn’t an easy time for those early Indians who left their homeland, making every effort to come to this white man’s country - and then came the year 1901.

Australia declared a White Australia Policy. This meant there were complete restrictions for dark skinned people to come, work and settle here.

"The White Australia policy was so strict that farmers were not allowed to sell their products if they hired Asian labour,"  explains Bhatti. "Yet British people did not want to work that hard so they had to rely on Asian labour."

Nor was it easy to travel here in the first place. People used to stowaway and come. They went hungry.  Moreover, these people did not know the language or the area.

But the story of Woolgoolga begins from the World War II. The war had begun. Many white men joined the army and went out to fight.

Subsequently, the banana plantations were deserted. It was very hard work. It needed strong hands.

Before World War II, Punjabi Sikhs were given three rights above any other migrant in Australia. That was the right to vote; right to pension, and the third most important right, to bring their dependents to Australia.

But then World War II happened.

"When the Australian men in Woolgoolga went to fighting, there was no one to work on the banana farms here. Grafton is 50 KM." says Bhatti. "But it was dearth track."

"It took 9 hours by cart. And I always wondered for 50 years, people were working in northern NSW, why didn't they just come down to the bananas before?"

Answering her own question, Bhatti explains, "For one, there was no vacancy because men were here. But when the men went away to the World War II, the shopkeeper in Woolgoolga also had a store in Grafton. He brought Sikh people from Grafton to Woolgoolga. He provided the link."

After World War II, began the chapter of Woolgoolga’s modern history. A chapter of multiculturalism in the true sense. 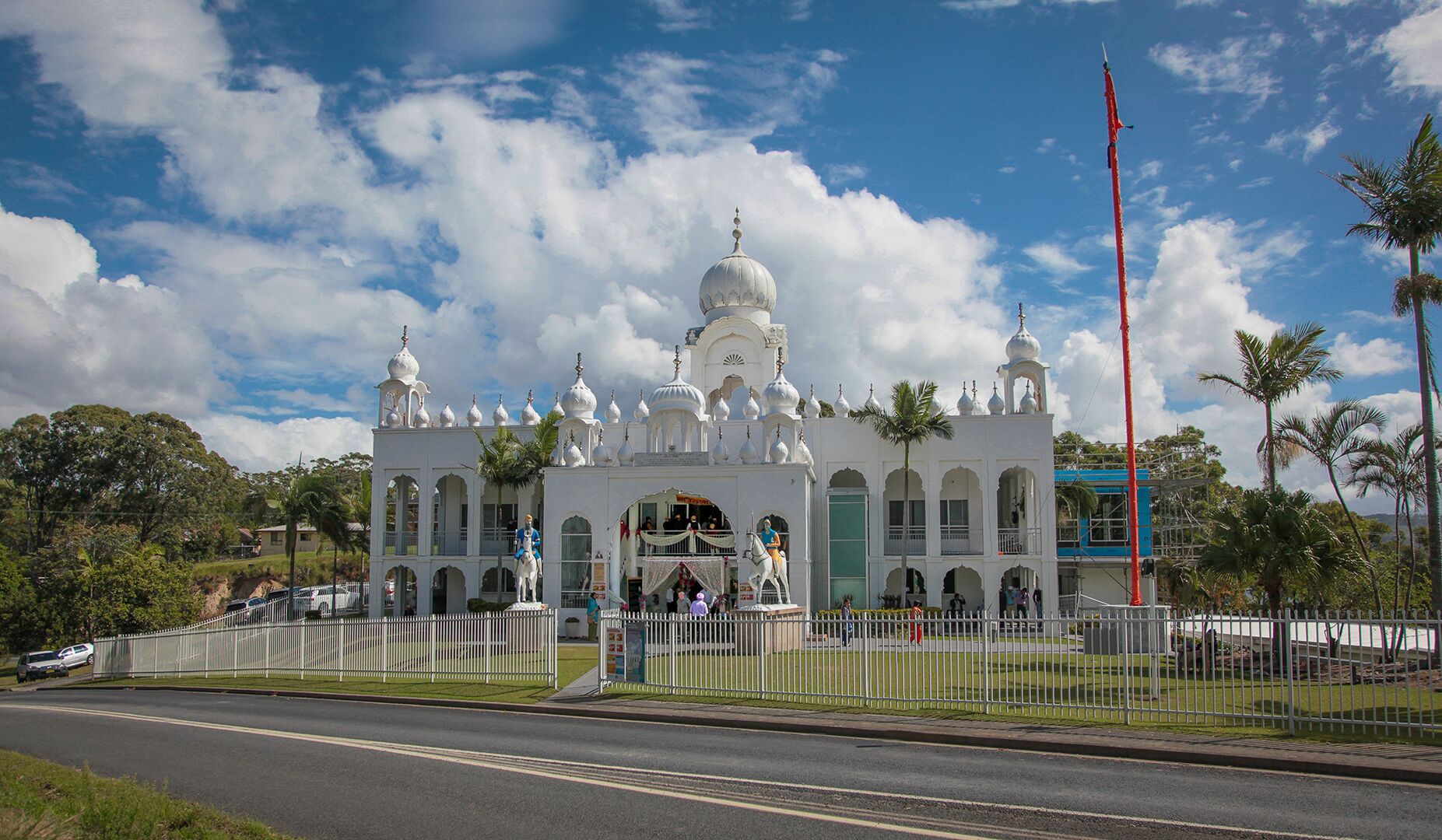 In 1947 when India and Pakistan were being divided, some of the Sikhs working here went back to India and brought their families out here.

In 1969, first Sikh temple was opened. And in 1970 the Guru Nanak Sikh Temple was opened. Once the Gurudwara was built, the story of Woolgoolga became the tale of India and Indian Culture spreading here. People kept coming and settling here. First it was banana plantations, and when that ended, Sikhs earned a lot of fame and fortune through blueberry farming.

A new society developed: a wealthy and educated society.

And as always happens once community roots are established, the tree starts bearing fruit. So too in Woolgoolga the new generation is growing, becoming more educated and climbing the ladder of success.

But this generation is still well connected with India. Its connection with Punjab and Punjabi culture remains steadfast.