Indeed, we are looking forward to a warm and brighter Christmas where we may cautiously and responsibly gather with family and friends and celebrate the reason for the season. Many of us may still have struggled in the past year and continue to contend with the challenges of living in our ‘new normal’. I’m confident that with the Filipino brand of resilience and the bayanihan in the respective Filipino villages, we are able to march ahead, pursue our passions and make meaningful contributions to our community.

This year, you have walked with us as we celebrated in humble and momentous ways the 75th anniversary of the establishment of diplomatic relations of the Philippines and Australia. It was far different from what we have planned for but not less gratifying. President Rodrigo Duterte and Prime Minister Scott Morrison conveyed messages to remember this special occasion in bilateral meetings across foreign affairs, trade, defence, counterterrorism, maritime security and agriculture were successfully held.

We are thankful for the support of the business sector, universities, thinktanks and artists in their various initiatives that elevated the awareness on the history and dynamic friendship of the Philippines and Australia. In November 2021, the Australian Parliament recognised the 75th anniversary of Philippines-Australia diplomatic relations and in so doing, paid tribute to the wide-ranging contributions of Filipinos in Australia and the enduring partnership of the two countries. We are immensely proud of the work of the Filipinos in Australia especially the Filipino healthcare workers and frontliners who helped ensure the vigorous and effective pandemic response of the Australian government.

In different cities across the country Filipinos celebrated the 75th anniversary and demonstrated the strength and significance of Philippine-Australia relations. I urged the Filipino community to remain mindful of your special place as Filipino and Australian and how you are empowered to help both countries you call home reach their respective national goals. Both the Philippines and Australia will hold elections in 2022. Voting is a right and a responsibility and with the upcoming elections scheduled in a post-pandemic environment, your vote is nothing short of crucial. I urge all eligible voters to exercise your right and make it count. Our economic recovery and the future direction of the national and regional agenda will be charted from the election outcome.

I’m grateful for the blessings of the past year yet clear sighted that challenges are far from over. However, we look to the coming year with great optimism that with unity in purpose, compassion in all our actions and faith in the strength of the human spirit, WE CAN RISE! 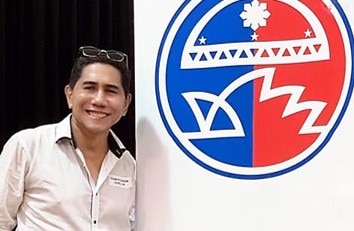 Board of Director, Philippine Community Council of NSW

"Sa lahat ng mga kababayan natin sa Australia, keep safe because we are still under COVID pandemic. Let’s keep ourselves healthy and we need to help each other to have a prosperous and happy New Year." 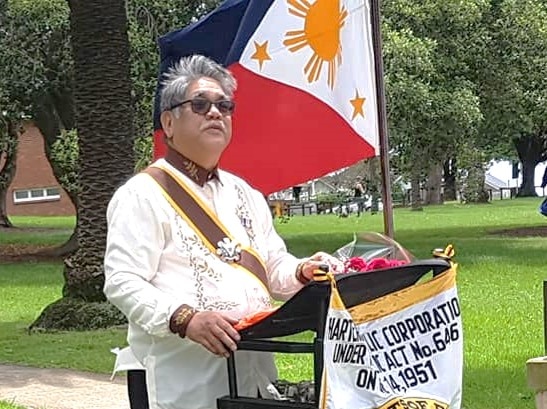 “Our life and soul emanates in love kaya kinakailangan mag-share ka ng love at the same time show respect to other people and you have to be honest to yourself kasi kung walang honesty and you don’t show true respect and love to others, for me, that is not true relationship. “It’s been two years since the first outbreak of the pandemic, and it made us realise that being with the people you love most is more meaningful than any other things.

Being part of the community though is amazing as we are here to help those in need any time. The Association gave vouchers to international students or Filipinos who lost their jobs during the heights of the pandemic. We organised a parol-making competition to bring the community together so they can at least forget their worries they have in their minds.

Let us be good to one another because at the end of the day the most important thing is our family and the community and the people around us.

On behalf of my family and the Australian Filipino community here in the Central Coast, I would like to greet everyone a very merry and jolly Christmas to all. God bless us all. 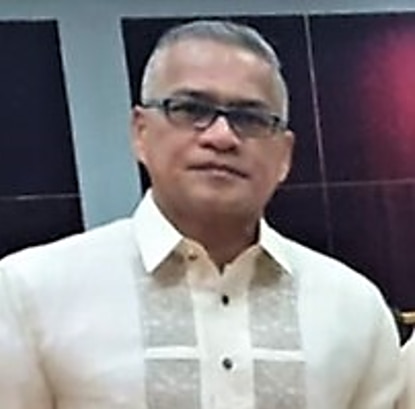 “The Filipino community in Sydney is not really that big so I am really hoping na magkaisa tayo, we will be unified as a community para naman malakas ang ating presence sa wider Australian community and that we will help each other.” 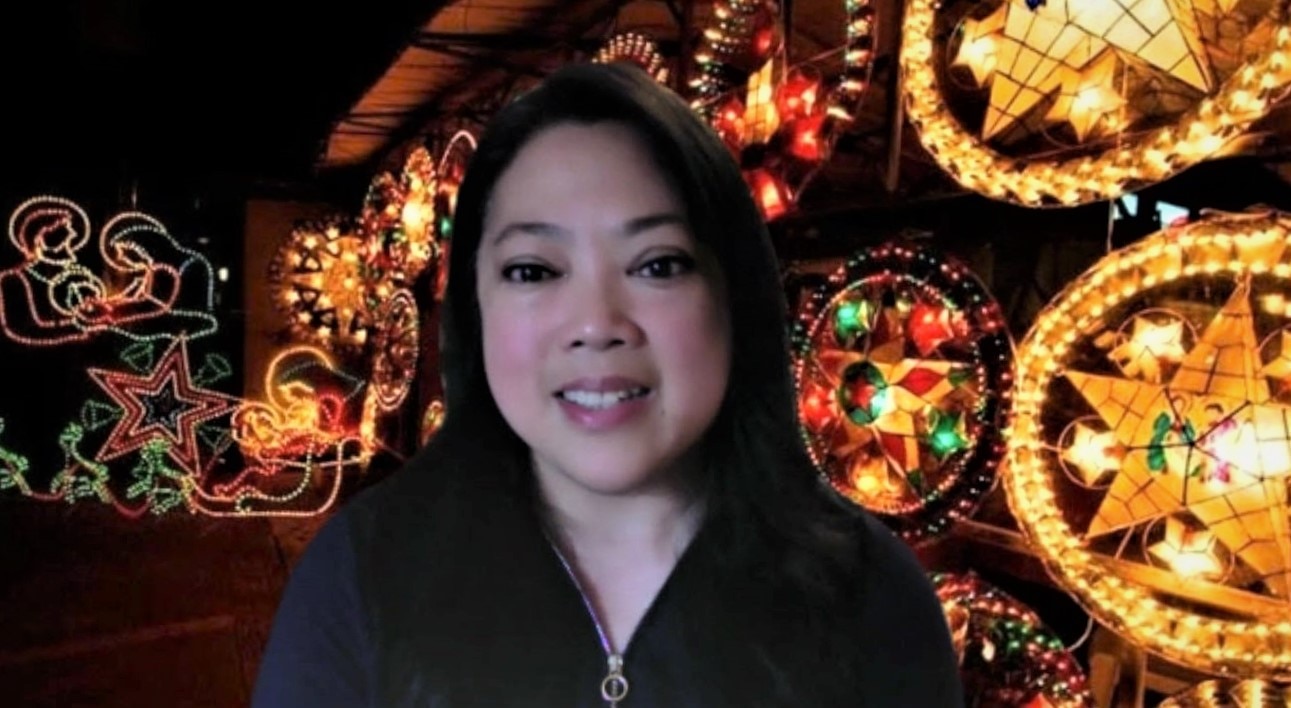 “Ang mga activities ng FILSPARC is really to be able to bind communities based on Filipino arts and culture and anything that goes with that.

Apart from FILSPARC’s events including our parol-making competition this year and giving away our traditional parol, I together with other Filipino friends were part of the Nourish the Children Foundation dinner. It’s an annual event where we fundraise, and we conduct a feeding program for the malnourished children and this particular event that we do every year is geared towards malnourished children in the Philippines. And now that it is Christmas, nagawa na namin ‘yung mga activities na ginawa namin to help the community, for the seniors, for the Filipino community in Sydney and the malnourished children in the Philippines, it’s really nice to do that. But the meaning of Christmas and Christmas today is even more meaningful on a very personal level because this is the first time that my family will really celebrate Christmas with my first grandchild.

It’s more meaningful now as she is now one year old and she can react, every single laughter that you can get from her is really special. And for all the first-time grandparents out there, congratulations to you and we share this very special joy to you.

The meaning of Christmas is really about family and getting together and being able to share a meal together, whether you plan the rest of the year or plan things together as a family again is something that is really important.

But one thing for sure is knowing what Christmas is all about in the heart and why we celebrate Christmas. Of course, it is to celebrate our Maker, our Lord. I wish you all the best. Merry Christmas from my family to yours and from FILSPARC and Nourish the Children Foundation. Maligayang Pasko sa inyong lahat! 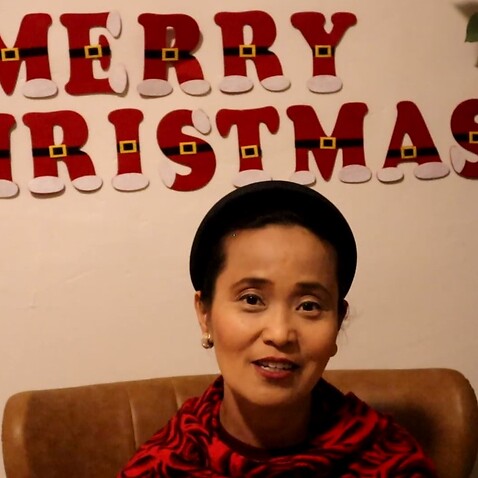