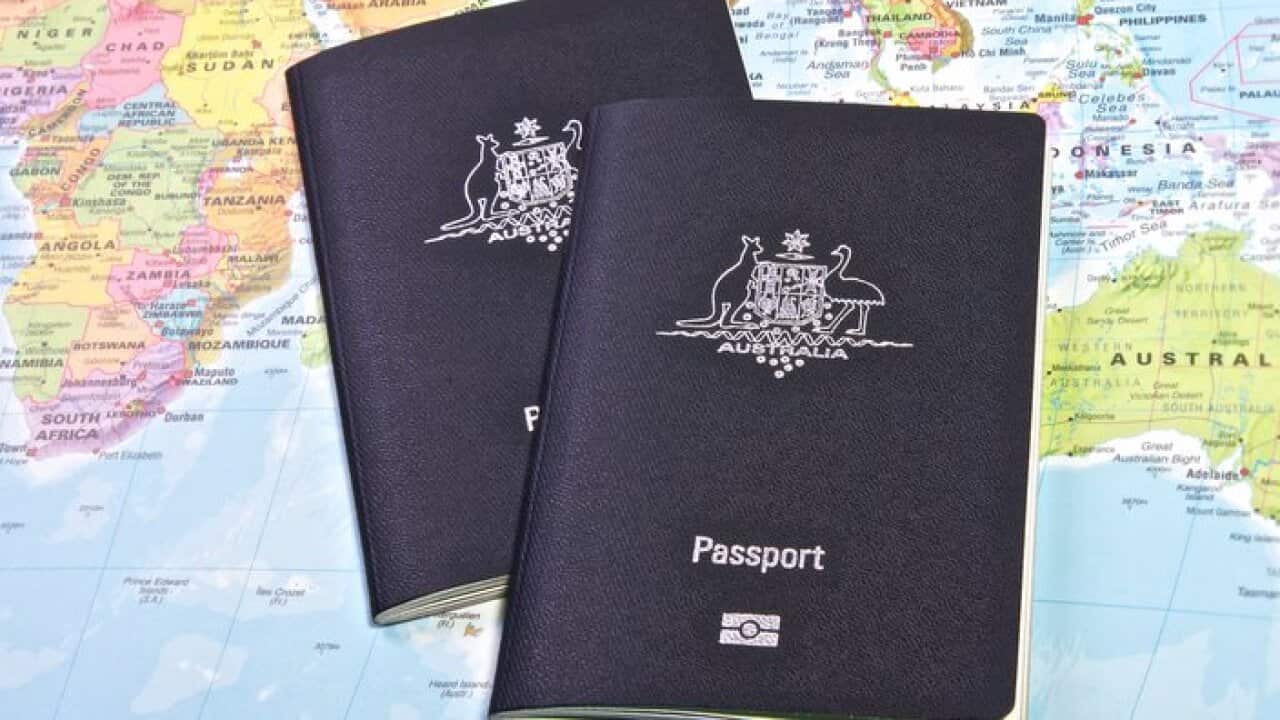 Migrating to Australia and fulfilling the dream to settle in major cities like Sydney and Melbourne will get tougher for prospective migrants after the Government announced a significant reduction in the number of places available to skilled migrants for 2019-20 in the federal budget on Tuesday night.

Of 108,682 places allocated for the skilled stream in 2019-20, only 18,652 places have been allocated to Skilled Independent visas which allow migrants to settle anywhere in Australia.

Advertisement
A major chunk of skilled migrants will have to settle in regional Australia, with 23,000 places allocated for regional visas.

Of the 24,968 visas allocated for State/Territory nomination too, a significant number will be required to live outside Sydney, Melbourne, Perth, Brisbane and Gold Coast among others.

The entire program has been capped at 160,000 places for 2019-20. While the skilled stream has been allocated 108,682 places, the family stream has 47,732 places and special eligibility has 236 places. Child visas which are not subject to ceiling have been allocated an estimated 3,350 places in the migration program.

The size and composition of the Migration program is set each year through the Australian Government’s Budget process.

“It is informed following broad public consultations with state and territory governments, business and community groups and the wider public,” the Department of Home Affairs said on their website.

“Community views, economic and labour force forecasts, international research, net overseas migration and economic and fiscal modelling are all taken into account when planning the program.”

“The allocation for Skilled Independent Visa has been reduced drastically which will specifically affect the international students who are pursuing accounting and IT related occupations in Sydney and Melbourne as the competition has increased,” says Mr Mohan.

“Only the top applicants with more points are likely to get an invite for the Skilled Independent visa in coming months,” he says.

Mr Mohan feels in the coming months, as more details about regional visas are revealed, the uptake in the Indian community will be high.

“Previously, students were required to live in the region for a certain period to become eligible for a visa. But it appears these new regional visas will be open to anyone eligible and willing to live in regional areas.

“There is a fair bit of interest in these regional visas at the moment as it rules out the long-term uncertainty.

“Having a long-term visa with a pathway to permanent residency, even if it is in regional Australia, will be welcomed by the Indian visa aspirants, especially students who have come here to study,” Mr Mohan says.

A major chunk of skilled migrants will have to settle in regional Australia, with 23,000 places allocated for regional visas in 2019-20 Migration program. Source: AAP Image/Joel Carrett

Two new Regional Visas to be introduced in November 2019

The new skilled regional provisional visas will be for skilled migrants, and dependent family members, who want to live and work in Australia.

There will be two new skilled regional provisional visas to be introduced in November 2019:

Skilled Work Regional (Provisional) visa: for people who are nominated by a State or Territory government or sponsored by an eligible family member to live and work in regional Australia.

Holders of the new skilled regional provisional visas will need to live and work in regional Australia with visas granted with a validity period of up to five years.

New temporary Sponsored Parent visa to be available from April