Police said the car was carrying four people, out of which three were Indian nationals in their twenties. 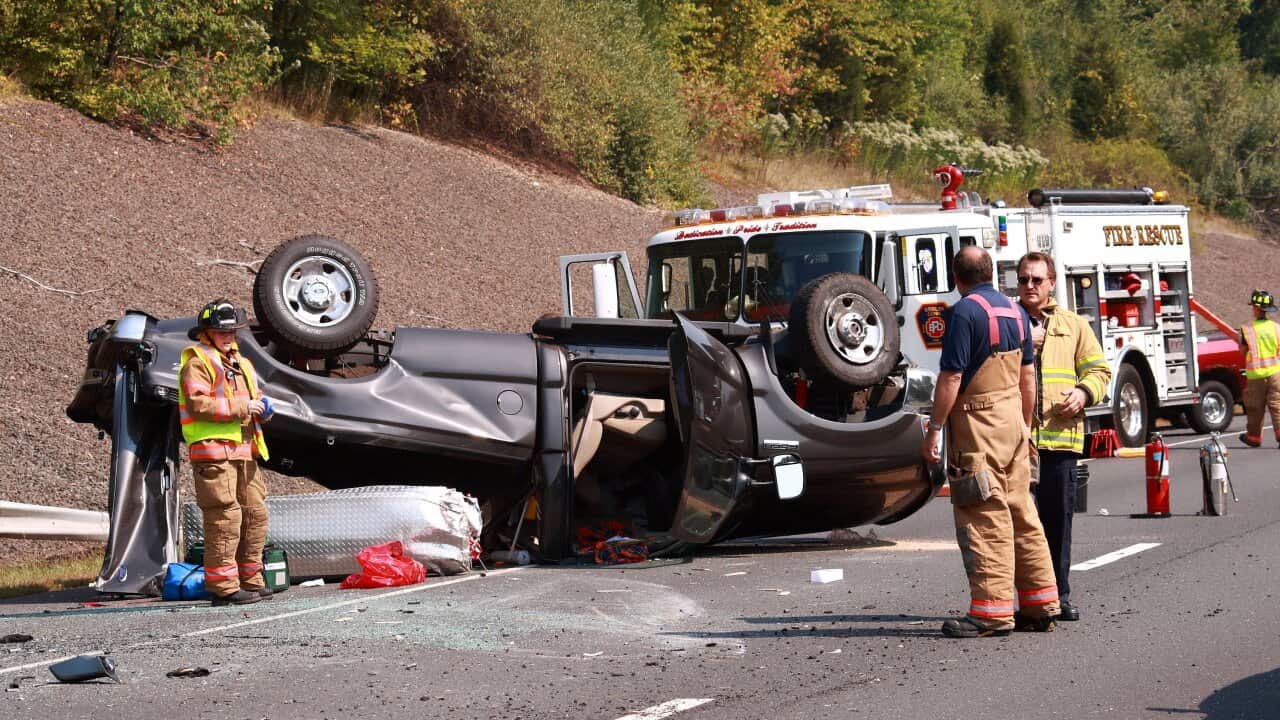 This image is for representation purpose only Source: Wikimedia (public domain)

Three people have died and another critically injured in a horrific crash on the Desert Road, a notorious stretch of road on State Highway One, in north island of New Zealand.

New Zealand police said the car was carrying four people, out of which three were Indian nationals in their twenties.

Advertisement
The police suspect that car crossed the centre line and drove into the path of a truck in icy conditions just after 7am on Monday morning.

"Initial indications appear as though a northbound vehicle has lost control, crossed the centreline and collided with a heavy motor vehicle travelling south. Three people died at the scene and the driver was airlifted to Waikato Hospital in a serious condition," said Senior Sergeant Fane Troy of Taupo Police told NZHerald.com.

The front passenger was identified as 21-year-old Twinkle Ansal, an Indian national who was in New Zealand on a student visa.

On the rear seat was 20-year-old Monalisa Alofaifo, a Samoan woman with New Zealand residency while the third person has not been named yet but is a woman from India, also in her 20s.

The only survivor from the car is a 21-year-old man, originally from India but living in New Zealand.

He still remains in a critical condition in Waikato Hospital's Intensive Care Unit.

The local police on site told media that the road changes all the time - on one side of a hill it might be sunny and on the other side it might be dark, icy and extremely dangerous.