Two Indian visa-holders were paid a flat rate of $12 an hour by the owner of an Indian restaurant in Melbourne. 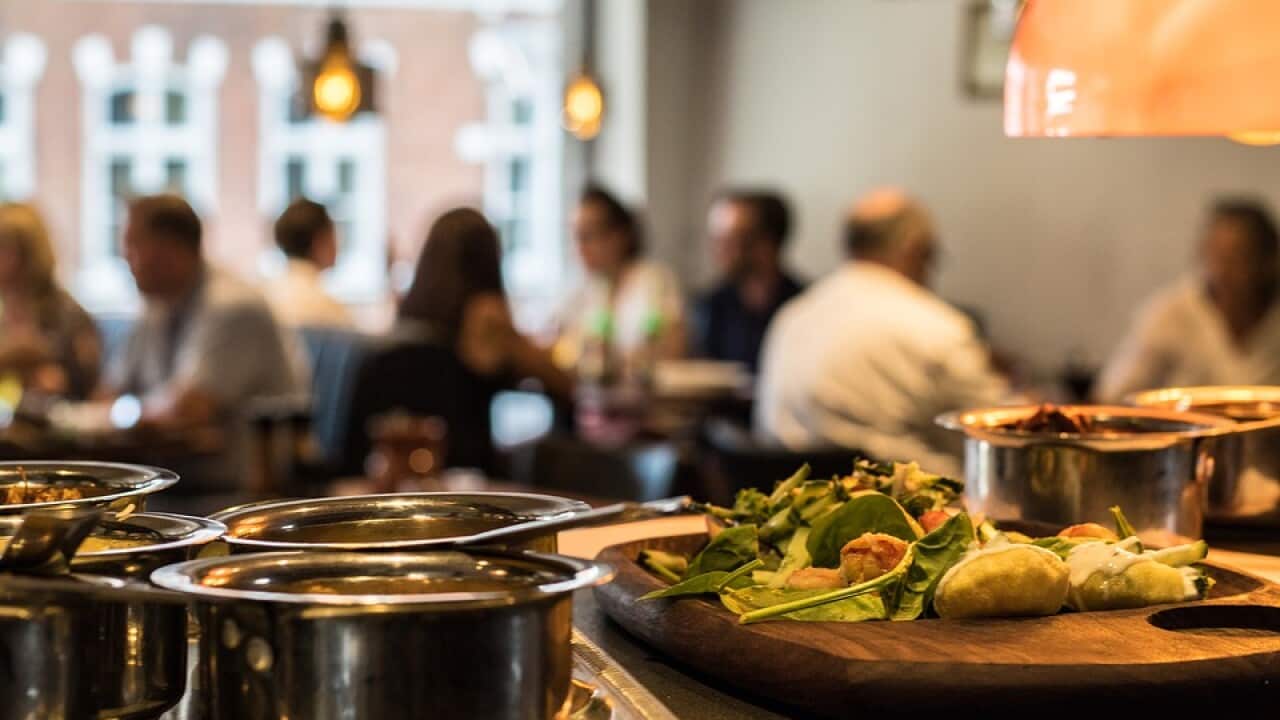 Two Indian international students working as waitresses in an Indian restaurant were short-changed by the owner of the restaurant.

Now, a Fair Work Ombudsman legal action has secured a penalty against the former operator of an Indian restaurant in suburban Melbourne for failing to back-pay two underpaid Indian workers.

A $500 penalty has been imposed in the Federal Circuit Court against Hari Pal, who formerly owned and operated Konna Indian Cuisine, later renamed Punjabi Tandoori Corner, in Richmond.

Advertisement
The Fair Work Ombudsman found that two Indian visa-holders, both females studying in Melbourne, were short-changed a total of $8082 for waitressing work they performed at the restaurant between October, 2014 and January 2015.

The workers were paid a flat rate of $12 an hour and did not receive penalty rates when working on weekends, nights and public holidays.

The Fair Work Ombudsman commenced legal action when the Notice was not complied with.

Under the Fair Work Act, business operators must adhere to a Compliance Notice or make a Court application for a review if they are seeking to challenge a Notice.

Pal has now personally rectified more than half of the underpayment of the workers and has undertaken to rectify the rest by way of monthly instalments.

Employers and employees seeking assistance can visit the www.fairwork.gov.au or call the Fair Work Infoline on 13 13 94. An interpreter service is available on 13 14 50.

Have you been victim of underpayment? Write to us at mosiqi.acharya@sbs.com.au

ALSO READ:
Minimum wage for low-paid workers to rise from 1st July
Attention International Students: Know your Working Rights!
'Indian Tandoori' restaurant owner penalised over $50,000 for exploiting an Indian couple
"If you complain to anyone, I will kill you and cancel your visa”, said employer who exploited Indian cooks
Indian cheated of $22,000 by an employer in Adelaide
Higher penalties coming up for employers ‘intentionally ripping off workers’