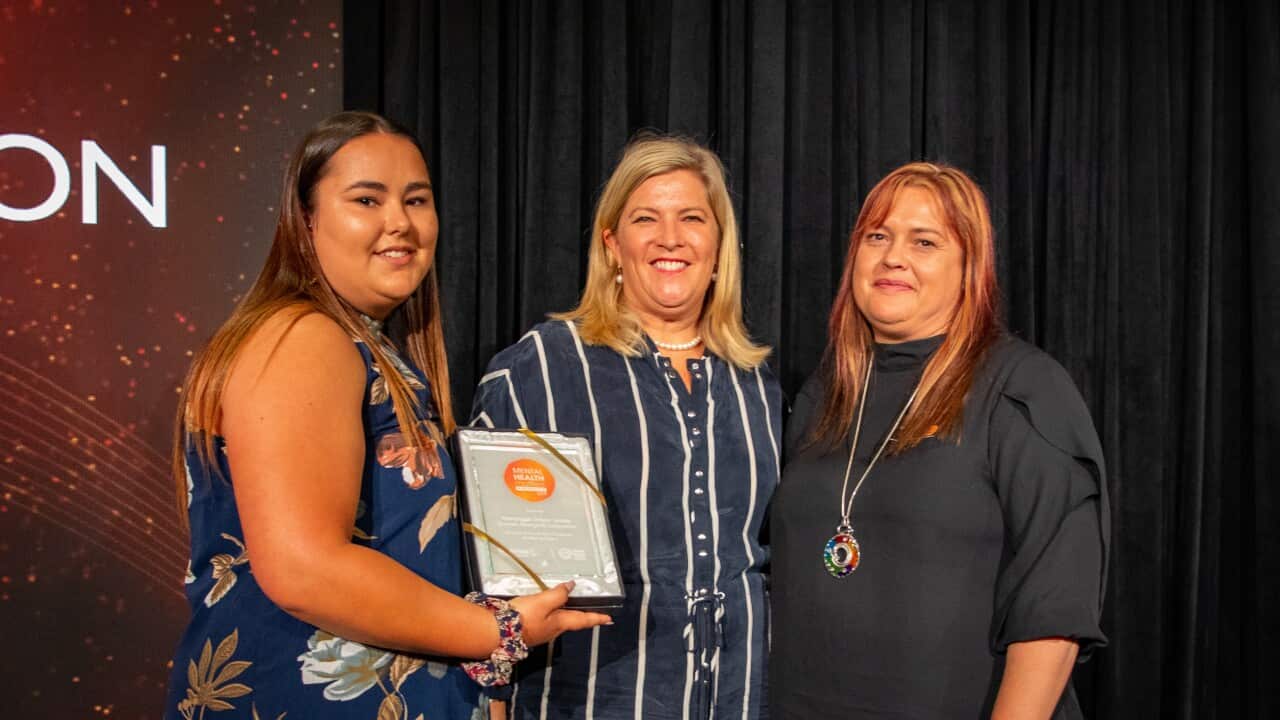 NITV radio caught up with Jane Bender, CEO of Gunida Gunyah Aboriginal corporation to learn about the secret behind her organisation’s award winning program.

Warranggal Dhiyan is an intensive health management and support program for individuals and families who are in regular contact with the criminal justice system and may be at risk of becoming incarcerated.

The prestigious award it has just won is an acknowledgement of Gunida Gunyah’s very successful holistic approach to solving mental and wellbeing issues in far north New South Wales near Tamworth.

Advertisement
The program’s support for individuals who have been released from incarceration is so successful it has reduced recidivism rates by 95%.

CEO, Jane Bender says Gunida Gunyah Aboriginal Corporation owes its success and the recent recognition to the hard work of all involved including all of her staff and participants.

Indigenous women's rights are human rights that must be properly recognised