Under the new rules, visa applicants found to be supplying false or misleading information or using bogus documents can face a ten-year exclusion period. 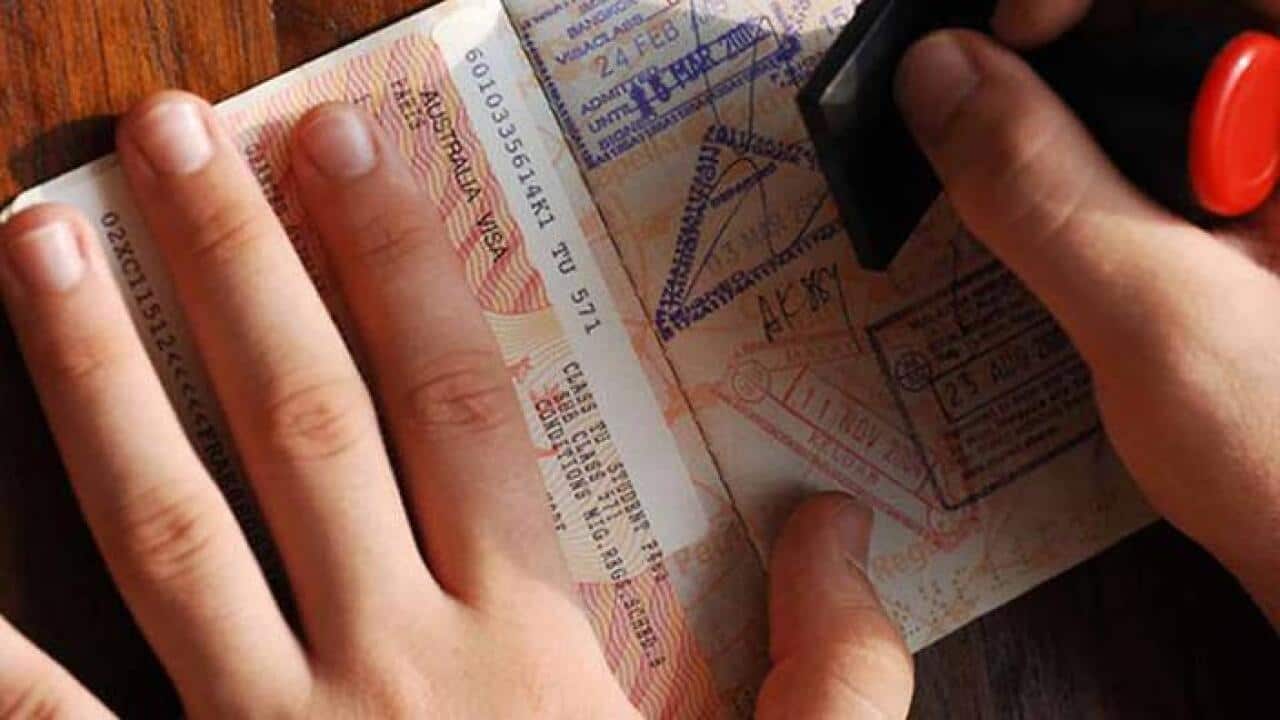 A visa applicant can now be barred for ten years for providing false or misleading information in the visa application.

The government introduced the changes to migration regulations by promulgating the Migration Legislation Amendment (2017 Measures No. 4) Regulations 2017 which has come into effect on 18th November.

Under the new regulations, section 4020 of the Public Interest Criterion targets applicants who supply false documents or false and misleading information to the Immigration Department, Migration Review Tribunal or the Administrative Appeals Tribunal, in the last 10 years before an application is made. It is applicable to visa applications made on or after 18 November 2017.

Advertisement
According to the previous rules, any applicant found to have provided false or misleading information in their visa application during the 12 months before making the application, faced a ban of three years. The period for which applications will be screened for any fraud has now been extended to ten years from 12 months.

This means applicants who have engaged in visa fraud or provided false information in their visa application, they will be effectively barred for the next ten years under the new rules.

According to Immigration Minister Peter Dutton, the intention behind the new rules is to prevent applicants from circumventing the rules by way of withdrawing their applications “once notified by the Department of suspected fraud, only to re-attempt their visa application after the period of 12 months has elapsed.”

The Immigration Department says visa applicants providing false information are likely to provide false and bogus information to other government departments as well. It says currently, such applicants are able to “actively wait out” the 12-month exclusion period and then immediately re-apply.

The Immigration Minister said a 10-year review period is a “necessary, reasonable and proportionate” measure to protect the integrity of the visa framework.

Migration agent Jujhar Bajwa says the rule has profound implications for many of his clients.

“A number of people were waiting to see off the exclusion period of three years mandated by the previous rules. Now suddenly extending it to ten years has effectively shut them out of Australia forever,” Mr Bajwa told SBS Punjabi.

He says many applicants inadvertently end up supplying wrong information which may have them banned now.

“You are asked if you were refused a visa before and if you go to a different migration agent and he ticks ‘no’ instead of ‘yes’- if you were actually refused a visa, your prospects of getting a visa for the next ten years are gone,” says Mr Bajwa.

The Department of Immigration and Border Protection says its officers have the discretion to determine whether or not the visa applicant has deliberately submitted fraudulent documents and applicants who accidentally provide false or incorrect information will not be subject to refusal.

Permanent humanitarian and protection visa applications are exempted from this rule.