The government is set to cut the occupation list for skilled migrants in the near future. 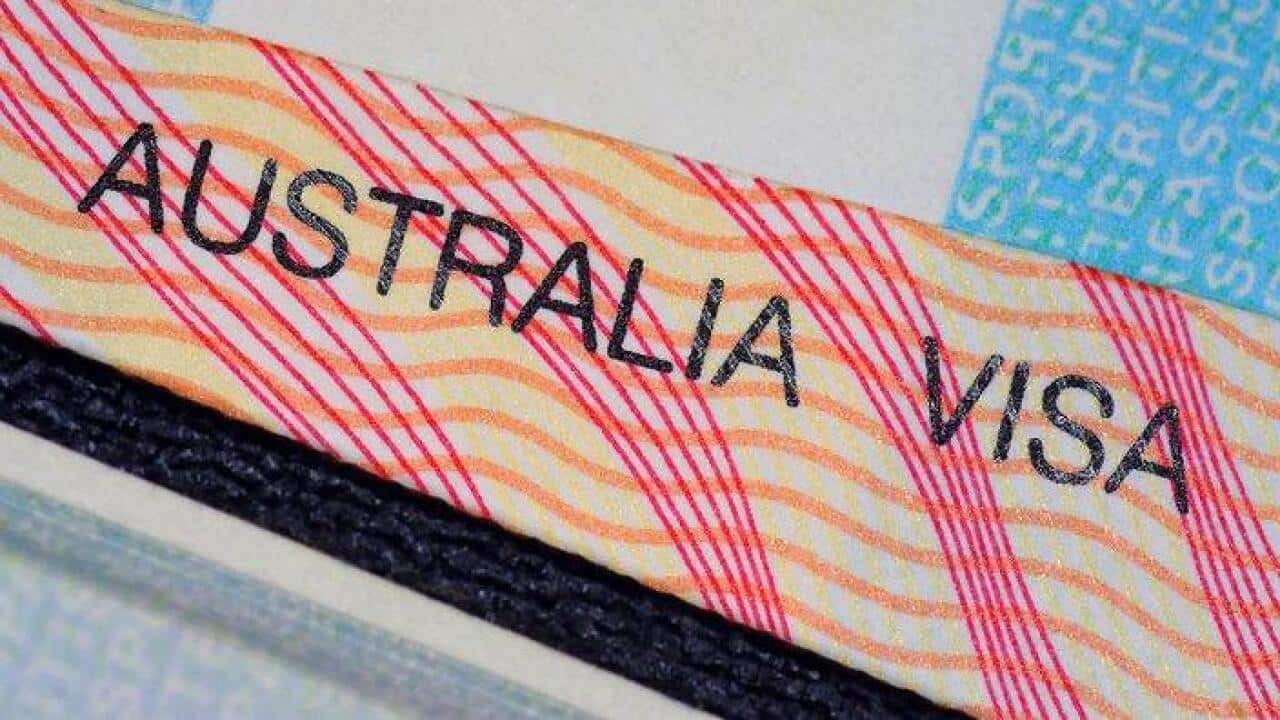 According to
ABC news
, Immigration Minister Peter Dutton has indicated the government is thinking to cut the
list of occupations
for skilled migrants under 457 visa. It is believed that this action has come as a result of pressure from the opposition for more restrictions.

Mr Peter Dutton told Sky news that the list of occupations is being reviewed at the moment. This list currency includes more than 650 jobs.

"I think the list at the moment is expansive and I think we'll condense it and that work has already been underway for some time and we'll have a look at that very soon," he said.

Advertisement
Mr Dutton has, although, mentioned that the program has been useful outside major cities saying that is hard to get people into regional areas.

The opposition has told ABC that the use of this kind of visa was affecting Australian workers in a bad way and blamed it for wage recession in the country.

The list of occupations includes professions such as journalists and teachers, which have oversupply in labour.

Radio, television and print media are also listed but they are not the most popular occupations applied for.