The government's message to migrants is they should learn English because it will dramatically improve their job prospects. 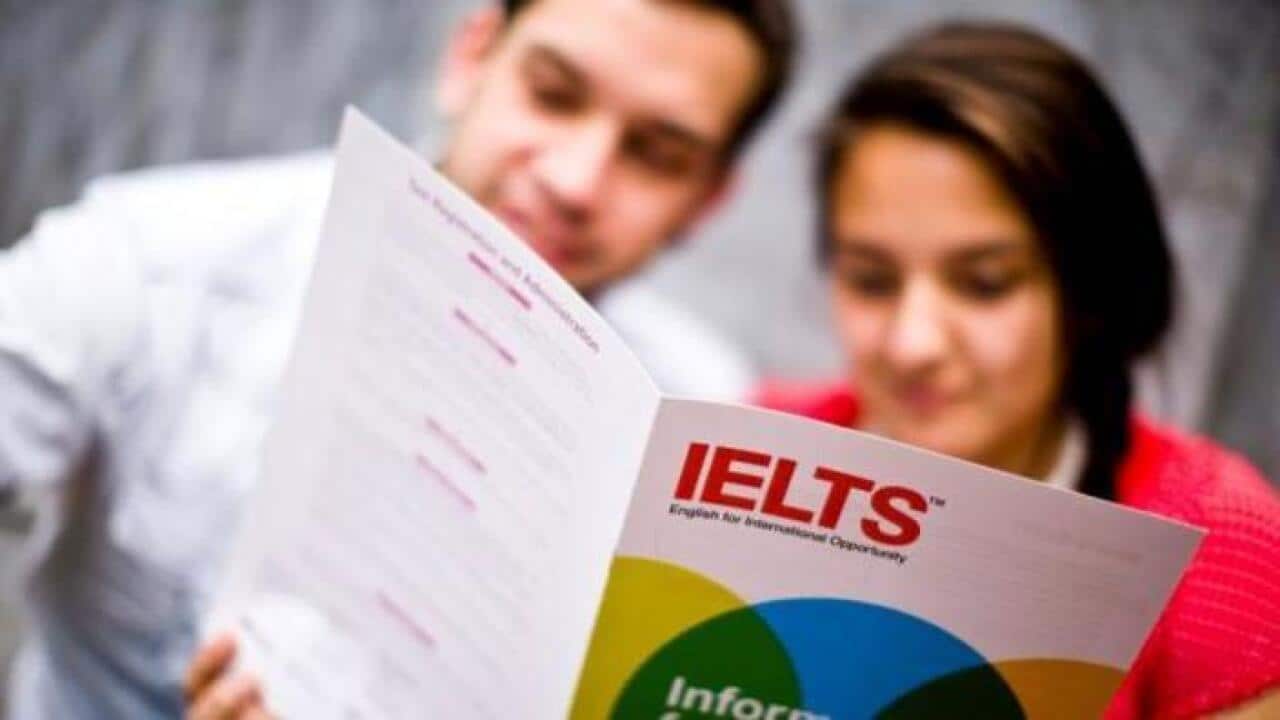 Migrants and refugees wanting to settle permanently in Australia would need to show they have a basic command of English under the latest federal government proposal.

Advertisement
Citizenship Minister Alan Tudge says little or no English skills can relegate a migrant to life of welfare dependency. He says English is central to a socially cohesive Australia.

One argument put forward against imposing more stringent requirements draws on the lived experience of migrants who arrived in the 1950s.

Many who failed to acquire English language skills are credited with making significant contributions to the development of Australia.

Mr Tudge says many did thrive, but comparisons with the 1950s are not valid because there are fewer low-skilled jobs available these days and unemployment is much higher.

"Back in the 1950s there was almost full employment the entire time and at one stage the unemployment rate was as low as 1.3 per cent whereas today the unemployment rate is higher than that, those entry-level jobs aren't as apparent and even with those entry-level jobs because of occupational health and safety you still need to have a basic command of the English language and that is why you see today such a stark difference in the employment outcomes between those who have a basic command of English and those who do not."

Mr Tudge says there would be a greater incentive to learn English if migrants applying for permanent residency had to show they can pass a basic English language test.

"That is quite a considerable shift from what we had been discussing previously when we'd only been referring to it at the citizenship level. Arguably, the permanent residency is actually the most important thing for many people to acquire and if our objective is social cohesion then what's most important for social cohesion is for all of us to communicate with each other verbally and so the emphasis should be on that rather than necessarily a compelling ability to write."

He came to Australia as a refugee from Ethiopia in the 1980s.

"English was critical for my successful settlement. That led me to get to university, acquire a qualification and then join the workforce."

Last year, the government proposed a more advanced English language test for people wanting to apply for Australian citizenship but the legislation failed in the Senate.

Prime Minister Malcolm Turnbull says the government has listened to concerns, and what's now being proposed is a test for spoken language skills akin to primary school-level conversational English.

"We understand that there have been some concerns raised about the level of the English test and we're looking at that  to make it more like a sort of conversational English at a sort of a primary school level being the initial goal. I think that's reasonable. Alan Tudge is working carefully with a lot of the migrant communities but everyone should recognise that we all have a vested interest in being able to converse and engage in our national language. So, we don't make any, you know, there's no need for any apologies for saying this, it's perfectly obvious, I mean this is an English-speaking country and we want everyone to be able to achieve their best."

The Labor party says the government would be better off putting more resources into English language-learning, and is demanding more information about this latest proposal.