Education providers have termed the delays and visa rejections as 'crisis'. 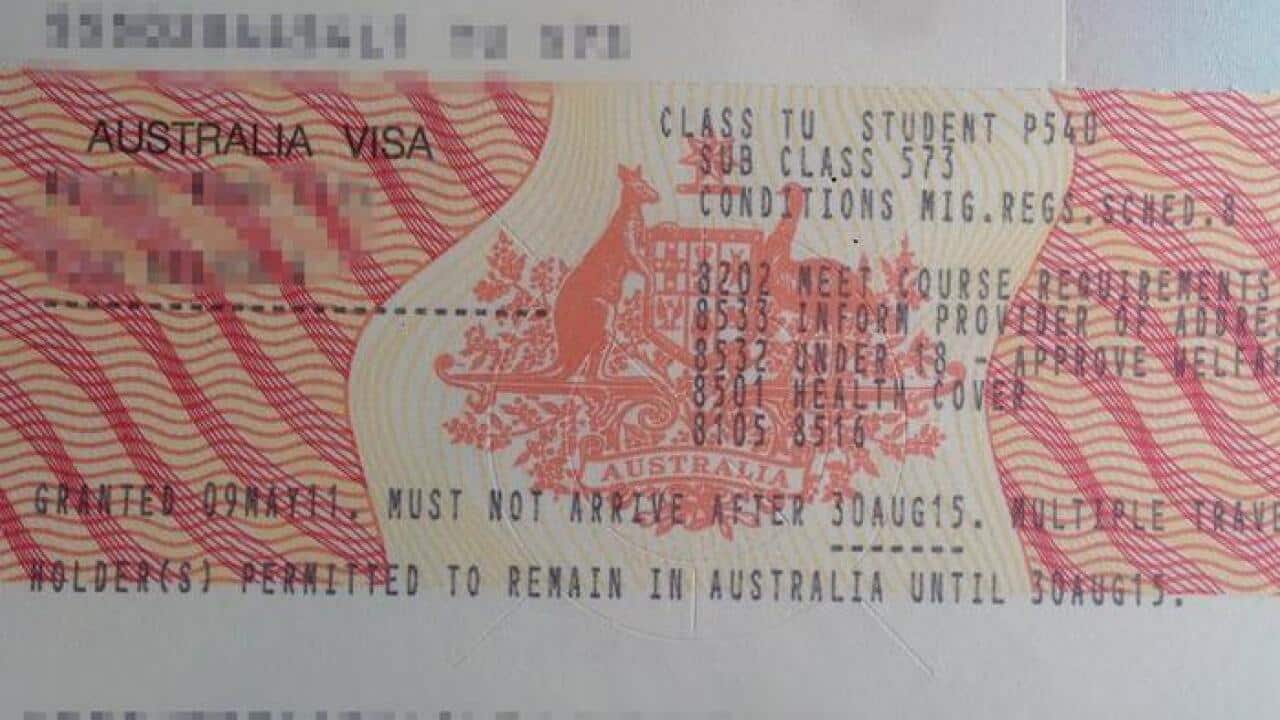 The latest changes in Australia’s student visa processing is causing delays and a big rise in visa application rejections,
The Australian has reported
.

The new Simplified Student Visa Framework which aimed at making a complicated student visa process simpler, came into effect on 1 July 2016. However, it is now threatening the $18.5 billion international education sector in Australia.

According to the news report, thousands of overseas students, particularly from China, are caught up in the complexities of the new system, forcing many educational institutions to postpone the course commencement.

Advertisement
Australian Council of Graduate Research’s executive officer Fiona Zammitt told the Australian that concerns over the delays have prompted the Chinese Scholarship Council to recommend students seeking postgraduate education in Australia to look for other countries for their study. She said some applicants were waiting for up to nine months to hear the outcome of their visa applications.

English Australia, a body of the colleges running English language colleges has termed the high visa rejections as a crisis.

Brett Blacker, executive director of English Australia said the new system applied the same criteria to very low-risk students from Japan, for example, as to high-risk applications from Nepal or Pakistan.

A Department of Immigration and Border Control spokesman acknowledged changes to the visa system had caused delays in processing of applications.

He said the department aimed to finalise 75 per cent of complete applications within a month.

Under the Simplified Student Visa Framework, visa subclasses were reduced to study in Australia. International students can now apply for a single student visa- subclass 500, regardless of their chosen course of study.