A new decision on Melbourne school principal Malka Leifer's mental fitness to stand an extradition trial has been delayed until 2020.

A new psychiatric panel decision on former Melbourne school principal Malka Leifer's mental fitness to stand an extradition trial to face charges of child abuse has been postponed to next year.

While numerous psychiatrists have assessed Leifer over the course of 62 court hearings since 2014, the Jerusalem District Court ruled in September a new expert panel would be formed.

The deadline for their findings was 10 December, though now the panel have been given until 10 January to deliver their decision to the court.

The psychiatric panel was apparently unaware of today's hearing, forcing it to be postponed to 14 January.

Dassi Erlich, one of Leifer's alleged victims, was outraged by the developments in Israel. 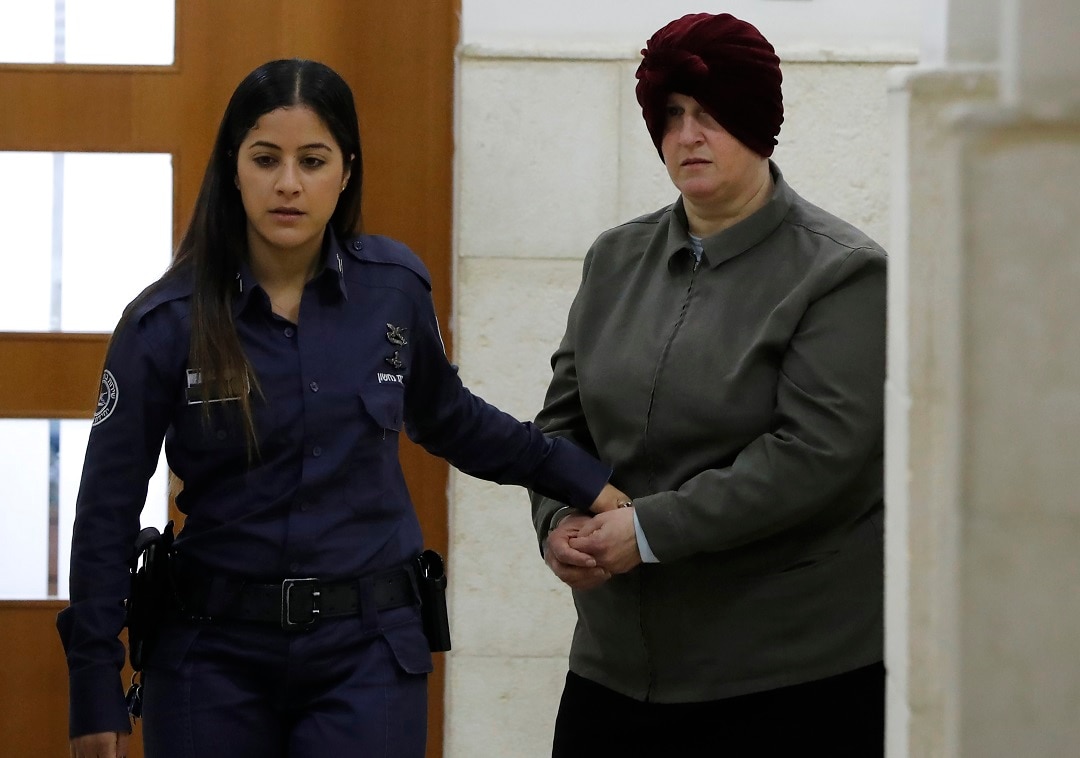 "Who didn't get the memo? Was this intentional?"

The Leifer case has become high-profile in Israel, with the majority of news outlets covering each hearing.

The defence had also lodged an appeal against the new psychiatric assessment, which the Jerusalem Supreme Court overturned last week.

It cannot be understood how the panel of experts forgot the hearing date.

"We don't understand why this happening but it doesn't make sense," Ms Erlich further said. 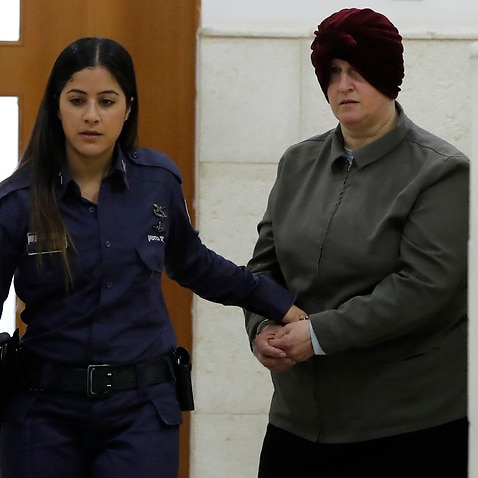 Ms Erlich and her sisters, who have been fighting to bring Leifer back to Australia to stand trial for 74 charges of rape and child sexual abuse, are exhausted from so many delays and "nerve-racking" waits.

"Another nerve-racking month. Will it actually go ahead? How much longer can we hold on?" Ms Erlich said, sceptical the hearing would happen in January.

"We have three courageous alleged victims who continue to suffer and who were waiting anxiously for today's outcome and once again they've had the door slammed in their face," Mr Waks told AAP.

"It is absolutely unacceptable, and the Israeli judicial system desperately needs to be reformed, it does not make sense that this charade is continuing."