A Muslim man accused of shooting two teenagers wants to disqualify a magistrate from his case over perceived bias about sharia law.

A Muslim man accused of shooting two teenagers wants to be released on bail, but first he wants to remove a magistrate over perceived bias about sharia law.

Zakaria Zaatiti, 23, is due to appear before Melbourne Magistrates Court on Wednesday with his barrister Shaun Ginsbourg to continue an application for magistrate Ross Maxted to disqualify himself from Zaatiti's bail hearing.

Mr Maxted previously refused Zaatiti bail in September, and the 23-year-old returned to court on Tuesday for a second bid at freedom.

Before the bail hearing could begin Mr Ginsbourg made a disqualification application. 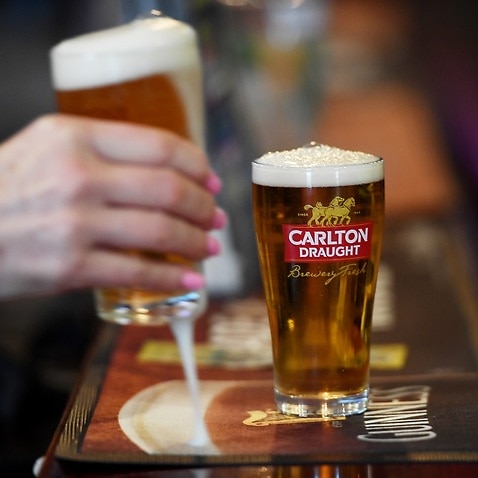 "I was left with an uncomfortable feeling that there may be two sets of loyalties in this, of one to sharia law and one to the court," the magistrate said in the previous hearing, according to a transcript read by Mr Ginsbourg.

The magistrate was referring to Zaatiti's father, who had offered to be his son's surety.

Mr Maxted said the comments were observations, not findings, about the suitability of Zaatiti's father as the "eyes and ears of the court" if his son was released on bail.