It's the question everyone is asking.

The arrest of Julian Assange in London has raised a long list of serious questions about press freedom and the reaches of American justice.

But The New York Times wrote about those questions elsewhere. What’s left is a considerably more frivolous but widely asked question: What happened to his cat? 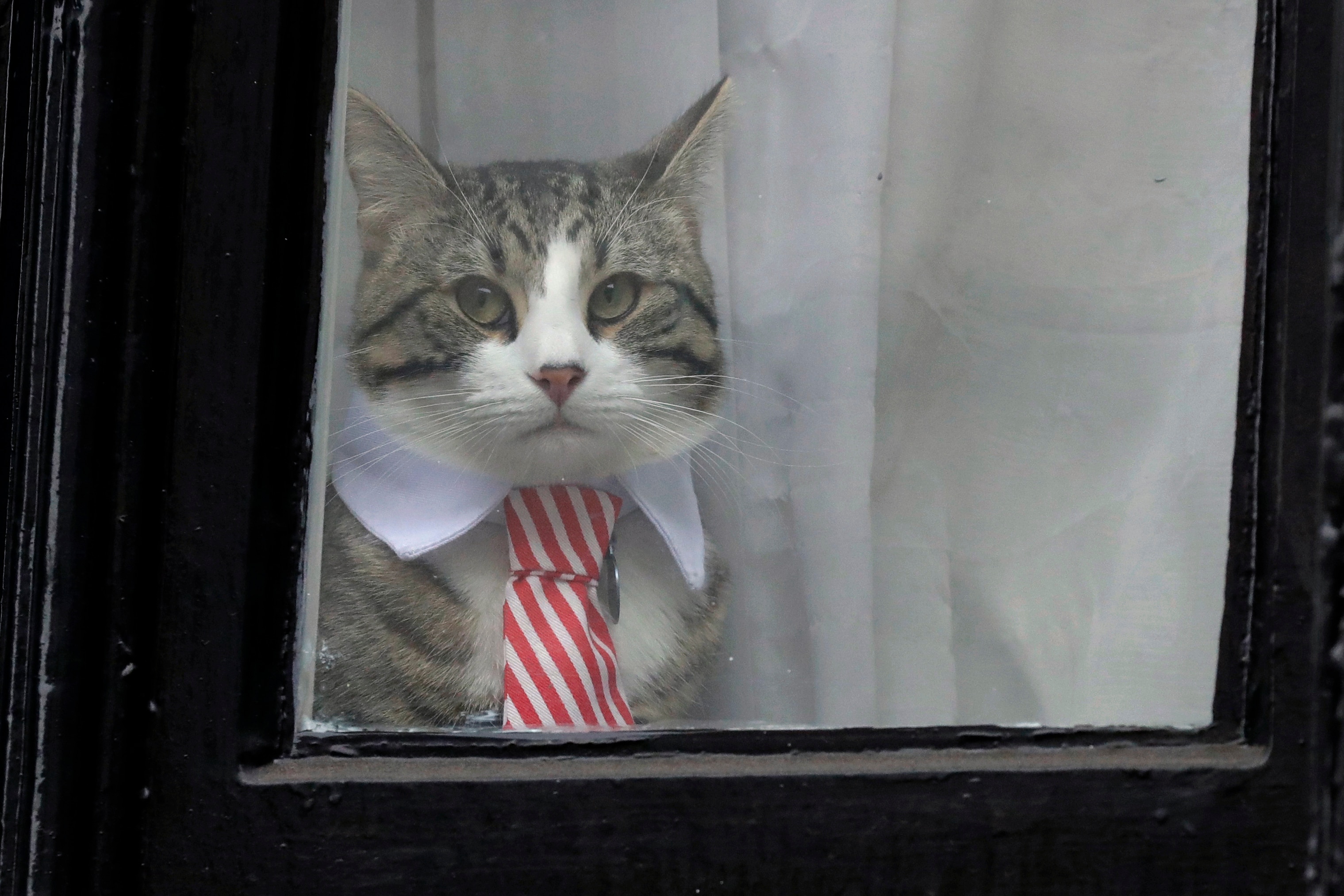 Julian Assange's cat James, dressed with a collar and tie, looks out from a window of the Ecuadorian embassy in London.
AP

It is a concern of the tens of thousands of people who followed “Embassy Cat” on Twitter and Instagram, watching for more than a year as an indisputably adorable kitten crawled along Assange’s shoulder and sat in on meetings with his visitors.

No matter one’s feelings about Assange, the cat, who had lived in the Ecuadorean Embassy with the WikiLeaks founder as he holed up to avoid capture, was a made-for-social-media star.

Sure, the cat’s social media accounts were an extension of Assange’s politics, promoting his causes and deployed to sell T-shirts for a man deeply schooled in celebrity and internet culture.

But if the cat’s purpose was to put a cute face on the thorny politics of an international fugitive, it largely worked. Social media was full of people asking about the cat’s fate on Thursday. 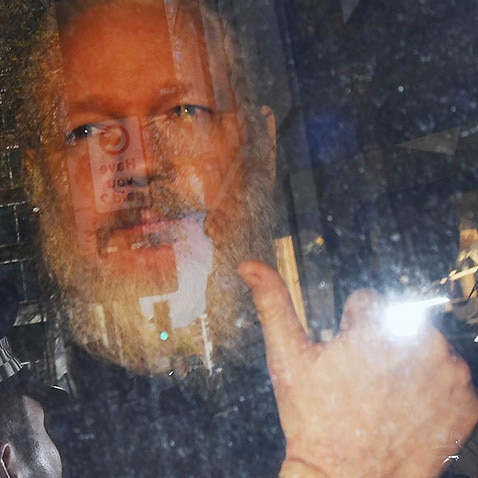 The Ecuadorean Embassy in London did not return an email seeking information on what happened to the cat. But several published reports in recent months suggest the cat had left the embassy months ago. La Repubblica, an Italian newspaper, reported in November that Assange had given the cat up “to spare the cat an isolation which has become unbearable and allow it a healthier life".

Sputnik, a Russian state-run news source, wrote on Thursday that the cat was taken by an associate of Assange and had not been at the embassy since September.

“It is not here,” the newspaper quoted a representative as saying. “We are not a pet store, so we do not keep pets here.”

The Ecuadorean government, among a set of new rules delivered to Assange last year, requested that he do a better job looking after his cat, threatening to send the cat to an animal shelter if Assange did not comply. 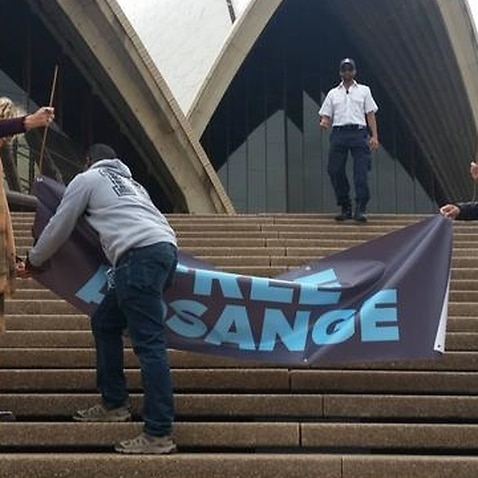 The cat was largely known as Embassy Cat, but Assange said in a 2017 interview with The New Yorker that he called the cat Michi or Cat-stro.

Since its first post in May 2016, the account has not been able to resist a cat pun, though it does not stray far from the basics. It wished followers a good “Meow-ning,” drank “Meow-lk” and demanded action “immeowdiately.” It sought “purrfection” and was interested in “counter-purrveillance.”