Serbian chocolate bars offered to small children by Croatia's president have left a bad taste in the mouth between the two former foes, as relations sour to levels not seen since the 1990s war. 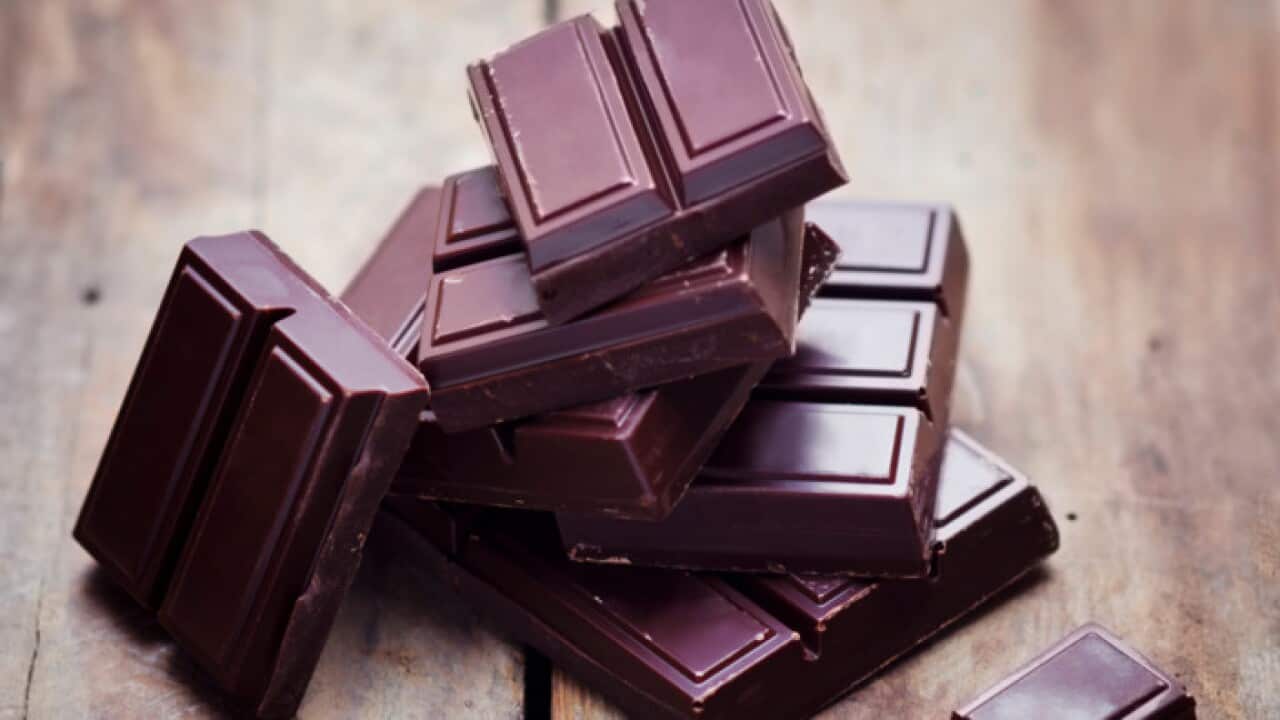 "Chocolategate" started with Croatian President Kolinda Grabar-Kitarovic visiting a kindergarten in the Adriatic city of Dubrovnik and handing out the treats to the delighted kids.

However, while it was a sweet gesture, there was one major problem: some of the chocolate came from Serbia.

And the president could not have picked a worse day to hand out Serbia chocolate as it was on December 6, the 25th anniversary of a crucial battle to defend the besieged Dubrovnik from Serb forces at the start of Croatia's 1990s independence war.

Advertisement
Furious parents complained their children should not have been given Serbia chocolate on that day of all days.

"This is what he (my son) got from Kolinda's hands, her photo and a Serbian chocolate bar," one of the parents wrote on Facebook.

"Isn't that sad, on the day of Dubrovnik defenders."

Grabar-Kitarovic publicly apologised a day later and said she did not personally check the sweets.

"I was extremely disappointed since I personally support the campaign 'Let's buy Croatian'," she told reporters, and vowed a similar thing would not happen again.

"We will apologise to parents who received these chocolate bars and send Croatian products."

Her move also provoked anger in Serbia where several ministers and media slammed what they described as racism from the Croatian head of state.

"An example of incomprehensible racism," said Labour Minister Aleksandar Vulin, urging a reaction from the European Union, of which Croatia is a member.

"What sort of normalisation of ties can we talk about when a simple chocolate bar can provoke this ethnic intolerance?" commented Commerce Minister Rasim Ljajic.

"It is unacceptable and shameful," he said.

Ties between the two former Yugoslav republic have plummeted to their lowest level since Croatia's 1991-1995 war.

During the conflict, Belgrade politically and militarily backed Croatia's rebel Serbs who opposed the country's proclamation of independence.

Belgrade and Zagreb have been constantly trading accusations over war crimes committed by their forces during the 1991-1995 war but also World War II.