The Netherlands is formally apologising to Indonesia for a series of summary executions carried out by its army under colonial rule. 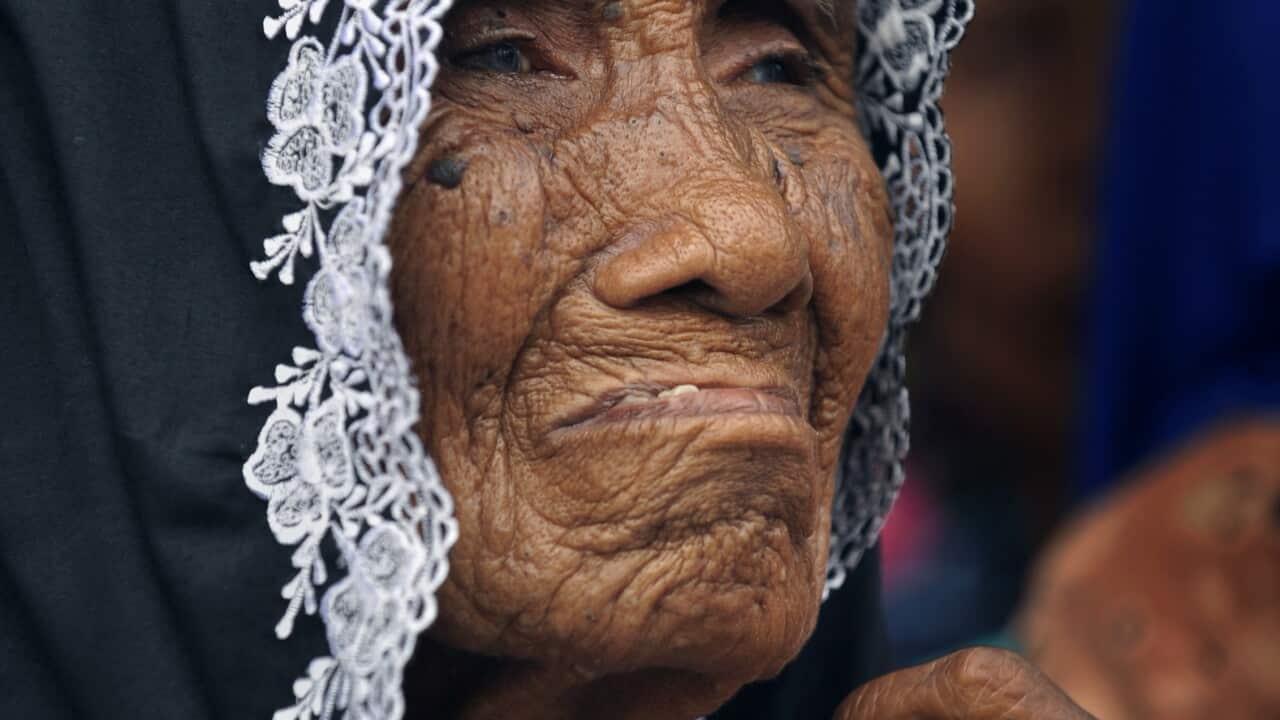 Thousands of Indonesians lost their lives during the war that led to the country's independence in the 1940s.

The apology is being welcomed by the Indonesian community in Australia, which says it will bring closure to many who lost loved ones.

Recent years have seen the Netherlands acknowledge and express regret over isolated cases of violence and killings during its colonial rule of Indonesia, which formally ended in 1949.

Advertisement
This latest apology is the first public acknowledgment that summary executions were also carried out by the Dutch army, particularly on the island of Sulawesi.

The Dutch had controlled the Indonesian archipelago for some three centuries, exploiting it for its precious spices and cash crops.

During the Second World War, when parts of Indonesia came under Japanese occupation, the Indonesians began to push for independence.

When the Dutch attempted to reassert control after the end of the war, they met fierce resistance.

Experts say it's hard to know exactly how many Indonesians were killed during the period, but some estimates are around the 100-thousand mark.

This woman told Al Jazeera her husband was killed in 1947 after he responded to an invitation to meet with Dutch soldiers.

"I had just married him. He wanted to build us a big house and promised to take me to Mecca. We had so many plans together, but nothing ever happened because he was murdered."

It was five years between when the Indonesians declared independence and when it was formally acknowledged by the Dutch at a conference in The Hague in 1949.

Tuti Gunawan from the Indonesian Community Association of Victoria was just five years old when Indonesia's independence was finally recognised.

She says she still remembers her family home in Jakarta being searched by Dutch soldiers.

"They did what you call a 'search'. They did a search for weapons and things like that. It must have been more than once but yes they were searching for weapons. My brother was in the student guerilla (group)."

More than 60 years on, the role of the Netherlands during the war is still a delicate subject between the two countries.

The Dutch have only recently set about addressing the wrongs of the past, with their first major apology coming two years ago over the 1947 massacre of at least 150 people in the village of Rawagede on Java.

Ms Gunawan says official apologies by the Dutch go a long way in helping heal the wounds of the past.

"It will be received very warmly, very favourably in Indonesia and also by Indonesians, because it's not only in the last century that there have been atrocities, killings and even mass killings in Sulawesi for example, but also in the 300 years of the Dutch colonialism there has been a lot of suffering by Indonesian people."

The latest public apology by the Netherlands comes after it recently reached a compensation settlement with ten widows from South Sulawesi.

The women were also invited to the apology ceremony in Jakarta and their travel expenses paid for by the Dutch government.

The Dutch apology over the Rawagede massacre came only after the government was sued in a Dutch court in an unprecedented class action.

However, Professor Adrian Vickers from the University of Sydney's Southeast Asia Centre says the Dutch government's other attempts to bookend its bloody past in Indonesia have come largely of its own volition.

"The case a couple of years ago was a particular one, the Rawagede Massacres as they're called. That was a particular one where there was pressure. But more recently there hasn't been necessarily a lot of discussion from the Indonesian side, so this is something that the Dutch have initiated."

Professor Vickers says the Dutch apologies and compensation deals form part of a broader attempt by former colonial powers to officially redress their past misdeeds.

"So there's been this recent case of the British in Kenya and revelations about British use of torture and murder in the so-called Mau Mau Uprising, so I think the Dutch are very aware about the international situation. I guess, as there's been a change of government in the Netherlands, that there's consideration that this is the right time to make a broader apology."