The mayor of Fremantle Council says he didn't expect a decision to change the date of Australia Day celebrations "would cause such a fuss". 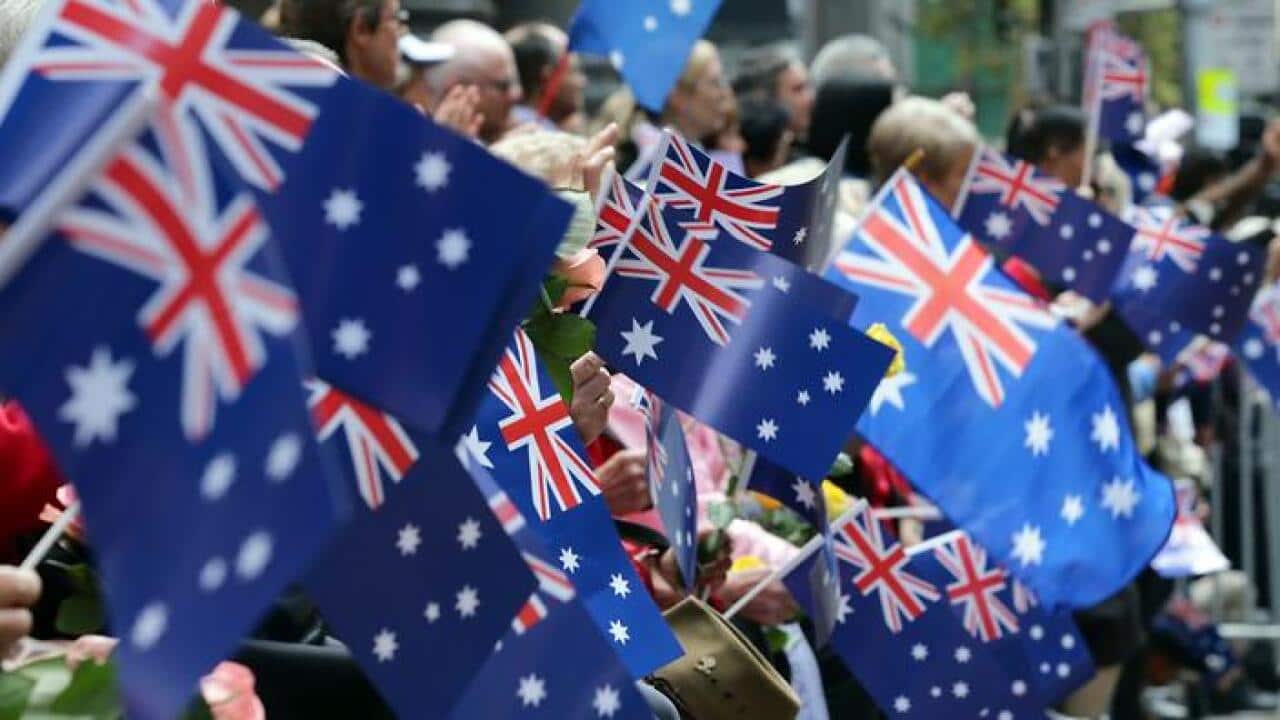 This move drew the ire of Assistant Immigration Minister Alex Hawke who said on Monday the federal government would stop the council from holding a citizenship ceremony on the alternative day because it would give an anti-Australia Day message.

Fremantle mayor Dr Brad Pettitt on Tuesday told "The West Australian", his council never intended for the ceremony to become a political stunt and that holding it on another day would “probably be the best way forward for everybody”.

Advertisement
Dr Pettitt said last week he didn't expect the council's decision would cause such a fuss.

A representative from the council confirmed to SBS that both parties would discuss the issue on Tuesday.

“We’re not trying to have a confrontation with the government,” he said.

“We will work with his (Mr Hawke’s) office to make sure they are comforted sufficiently and if they can’t be, we will ultimately move it to another day.”

Mr Hawke said the council could hold the ceremony on January 26 as normal, on any other day as long as it is not marketed as an alternative to Australia Day, or the immigration department would do them.

"Citizenship has got to be apolitical, non-commercial, bipartisan and secular," Mr Hawke told ABC radio on Monday.

"It's really important ... we've got hundreds of councils administering this around the country ... that they don't get the idea they can use citizenship as a political football.

Mr Hawke said the federal government was taking a firm stance but trying to resolve the matter with the council.

"We're trying to work this out," he said.

"We don't want this to escalate into a major political situation and would prefer that they did take up the Commonwealth on one of the offers."