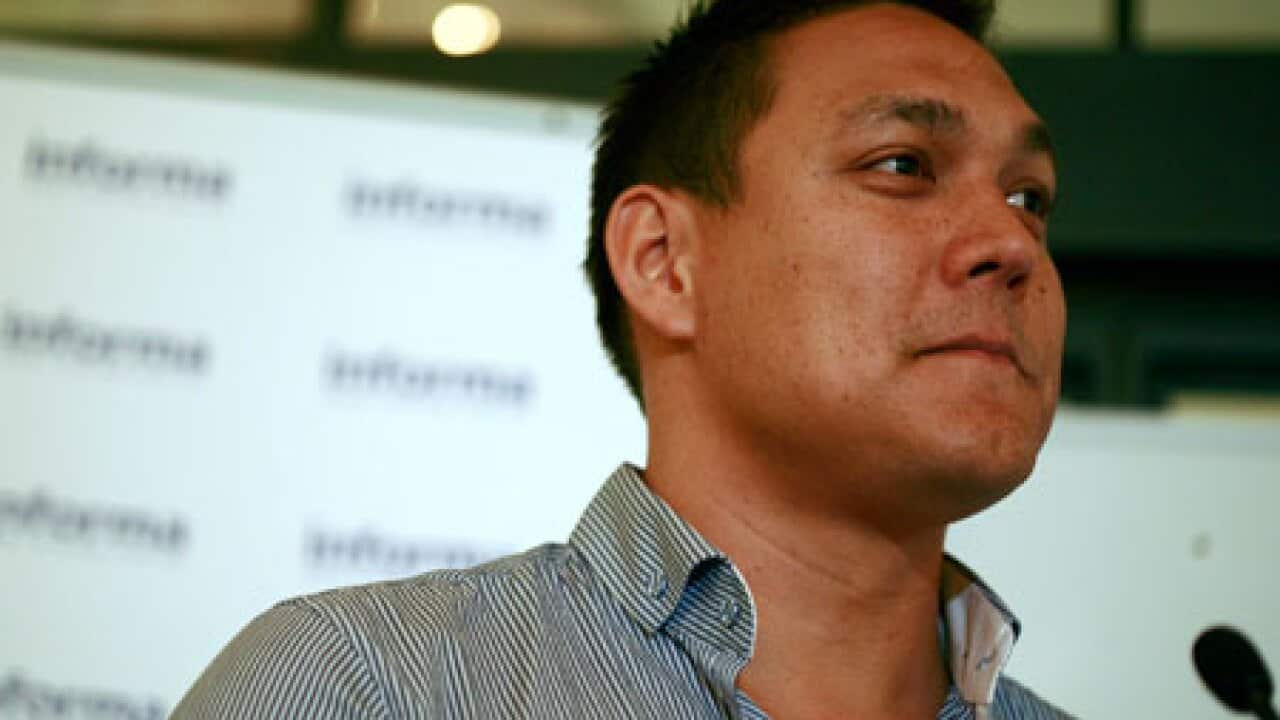 Advertisement
He attributes the weight loss to reaching for grapes instead of a sausage roll, and is now involved in a campaign aimed at promoting the benefits of Australian table grape varieties.

"Grapes are 80 per cent water so they help keep you hydrated, while their natural fructose provides energy and vitality," Huegill said in a statement on Friday.

According to a recent Newspoll survey, Aussie men are most likely to snack on sausage rolls and meat pies, while women are more likely than men to snack on fruit and sweet biscuits.

The online survey of 1209 adults, aged 18-64, found 64 per cent of respondents snacked on chocolate or lollies as a morning or afternoon snack, with those aged 50 to 64 more likely to snack on fruit than younger generations.

"Because we're all so busy it's easy to slip into the habit of grabbing something that's not good for us when we're peckish," Huegill says.

"That's where grapes have a bunch of benefits - they're low on the Glycemic Index but a real nutritional punch, they taste great and they're convenient.

"Because there's no peeling or cutting, you can take them anywhere and store them easily."