A new survey has found more than half of Australians believe the present government system is broken, with too many tiers and and terms too short. 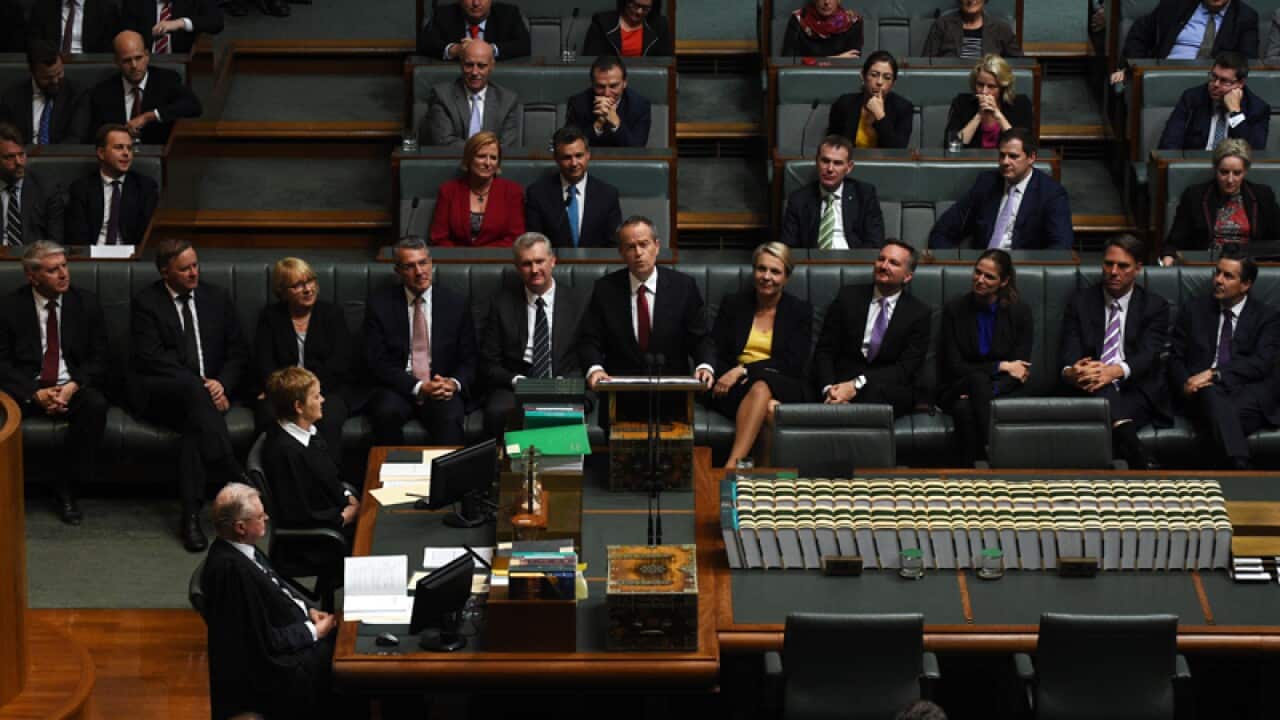 A survey has found more than half of Australians believe the present government system is broken. (AAP)

Malcolm Turnbull has laid out his priorities for the 45th parliament.

As MPs and senators return to Canberra for the first parliamentary sitting since the July 2 election, the government has flagged it will introduce 25 bills this week aimed at budget repair, tax cuts and industrial relations, to name just a few.

But a new survey commissioned by Chartered Accountants Australia and New Zealand suggests the prime minister should be looking closer to home, with more than half of respondents believing the present system of government is broken.

Advertisement
"There is a job to do for the new parliament to rebuild the faith of voters in the political system," the group's head Lee White said releasing the survey of 1000 Australians on Monday.

Respondents believe there are too many tiers of government and parliamentary terms are too short.

Less than a quarter think the system is working well.

Furthermore, 58 per cent thought the continuous changes in party leadership was the greatest threat to Australia's future.

When asked to rank three policy priorities, 61 per cent ranked healthcare number one, followed by jobs (46 per cent), economic growth (38 per cent), education (37 per cent) and housing affordability (33 per cent).

And while it might have been the centrepiece of Mr Turnbull's election agenda, just five per cent of respondents wanted the focus to be on industrial relations or innovation.

"It's the bread-and-butter issues that matter to the electorate at large," Mr White says.

"The government needs to be careful that it does not become publicly bogged down in policy debates that are of marginal importance to voters."