A Sydney man abused by Salvation Army officers has told an inquiry people should reconsider before giving to the charity. 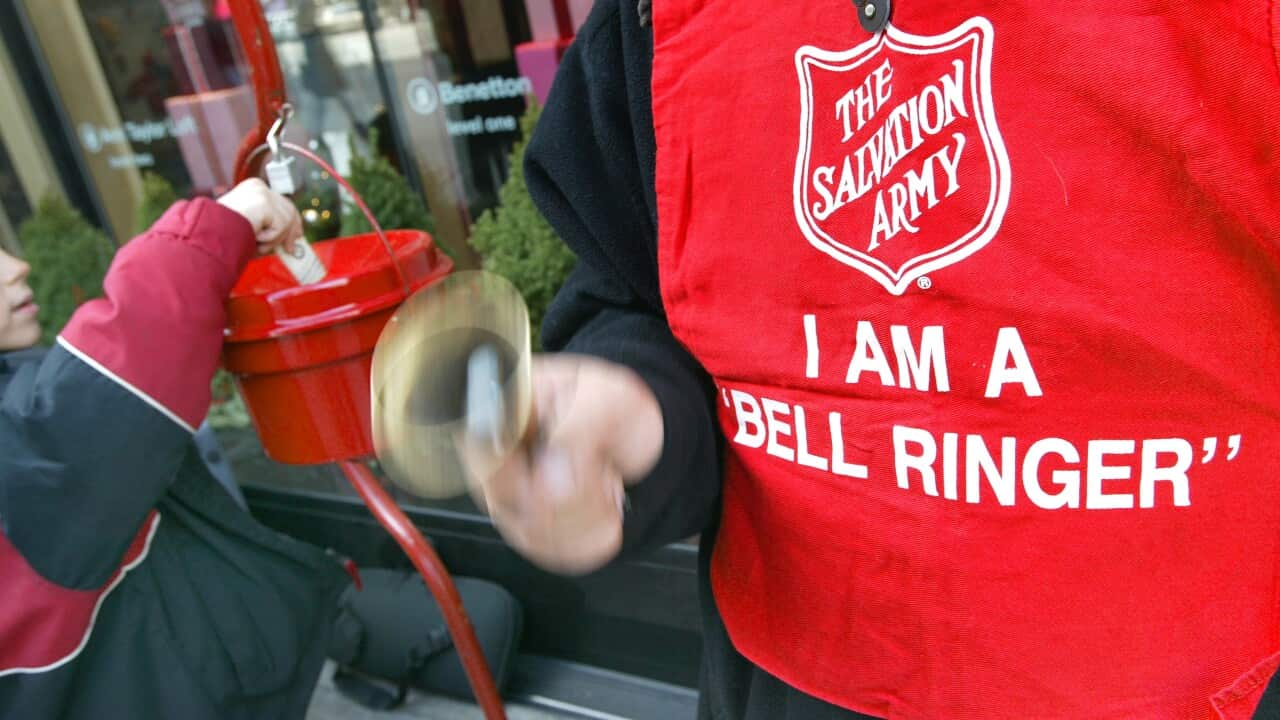 A survivor of child sexual abuse at the hands of Salvation Army officers has asked Australians to think twice about donating to the organisation.

Allan Anderson told the royal commission into institutional responses to child sexual abuse that the Salvation Army was not transparent and eliciting accountability was an "ongoing roundabout".

Mr Anderson was abused while at Bexley Boys' Home in Sydney between 1966 and 1971.

Advertisement
"I see the Salvation Army as not changed, but hidden a lot, and professing to all that they are a kind and caring organisation," Mr Anderson said on Tuesday.

"Let me suggest to the public as a whole: think twice before you put your hand in your pocket and give when the Salvation Army Red Shield Appeal comes around, for you should not give so generously."

Boys and girls lives were damaged, he said, and any compensation should come from the organisation pockets, and "not the public's".

During his time at Bexley, Mr Anderson and his brother, now dead, were abused physically, sexually and emotionally.

Mr Anderson, who has developed chronic anxiety as a result of the abuse he suffered, is also seeking specific answers about the abuse of his brother, the death of a friend at the home, and unnecessary dental work done while there.

"Why is it you can't give us what we require?" Mr Anderson said.

"Why is it you say you don't have the information, when you get us to painstakingly take days, months, weeks and years to continually write an impact statement?

"I have gone over my story some 10 to 12 times since October 2013 to various parties of the Salvation Army. The Salvation Army took my childhood, and my brother's and my sister's."

He said he had been asked to write numerous statements to the Salvation Army, detailing "both good and bad" experiences in the home, and its impact on his health and employment as well as family, marriage and sexual relationships.