Jo Horgan, the founder of the Mecca Brands cosmetics chain, will compete with the world’s top business leaders in Monaco this weekend. 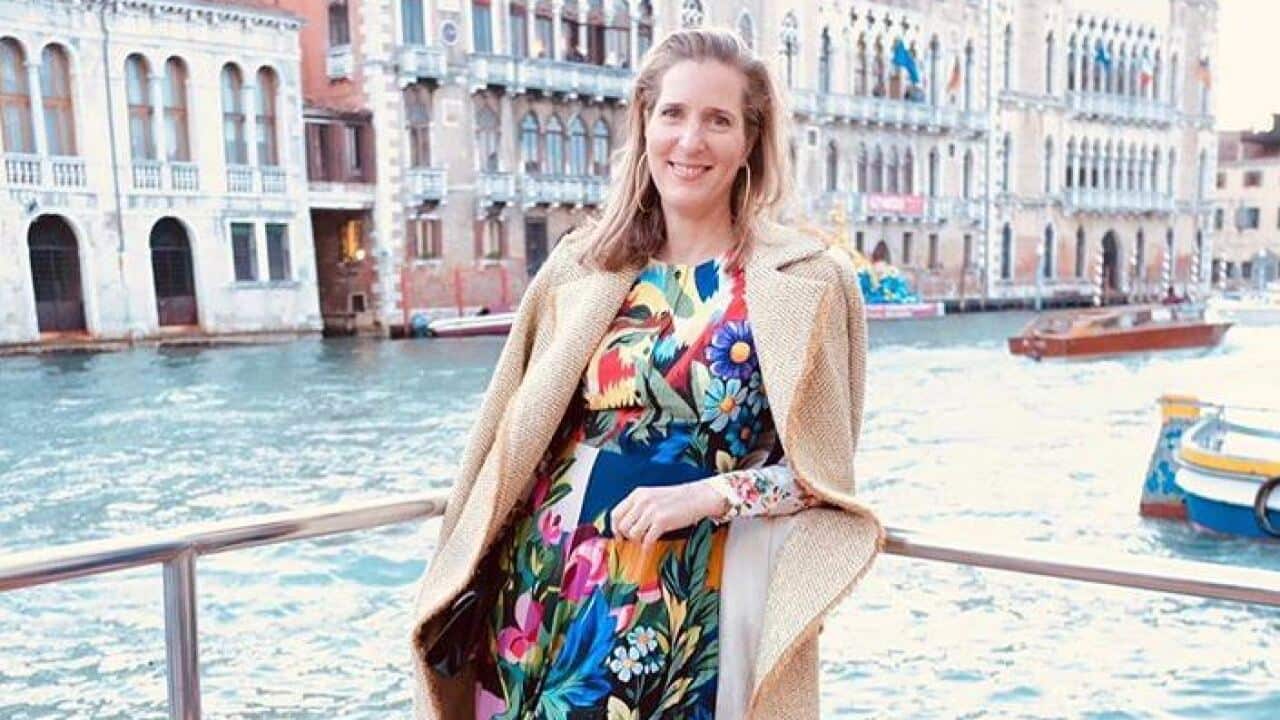 What was Jo Horgan's secret to success?

“I had an idea and was pretty bloody-minded about pursuing it," she told SBS's Small Business Secrets.

The founder of Mecca Cosmetica and Mecca Maxima sold her house to fund its first Melbourne store in 1997 - when she was just 29. She now oversees more than 100 stores across Australia and New Zealand, turning over hundreds of millions of dollars annually.

Advertisement
"[I was] resilient in the face of all closed doors," she said.

“Getting any real estate agent to take me seriously was hard. They thought, ‘oh, a young girl starting a makeup shop, where can that possibly go?’"

And this weekend she will be one of just five women among the 58 finalists in its World Entrepreneur of the Year competition in Monaco.

“Jo Horgan is, in my view, a very strong candidate to win because her business is so good,” Australian judge Christian Beck said.

She would become Australia’s first ever female winner of the award if she was to win.

Mr Beck is recognised for the pioneering achievements of his legal software business Australian Technology Innovators and represented Australia at the event last year.

“She has a very impressive business and when I saw her numbers I was glad she didn’t enter when I won because she probably would have beaten me,” he said.

Mecca sales across retail, distribution and online are now at more than $500 million, giving the group a 23 per cent share of the $2.4 billion premium beauty market.

Australia's EY Entrepreneur of the Year winner Mecca founder Jo Horgan (left) with judge Christian Beck (centre) and Ernst and Young Australia CEO Tony Johnson. Source: Supplied
The World Entrepreneur of the Year competition celebrates the achievements of exceptional business leaders. Launched in Australia in 2001, the program has since recognised more than 1,500 Australians for their vision and achievement.

“She has gone on to create many jobs and Mecca is recognised as one of Australia’s top places to work.

“And if she wins, it will be a historic achievement. Just think about the number of women and girls around the world that she will inspire to go down a similar entrepreneurial path.”

Part of Ms Horgan’s competitive edge is a long-standing commitment to internal training for Mecca’s 3,000 staff.

“Education was the foundation of the Mecca philosophy from the outset,” Ms Horgan said.

“And it’s incredibly exciting to be a small part of building confidence for women, and showing what’s possible.”

As for herself, just being part of the competition this week is a chance to learn from global peers.

“To be able to spend time with some of the most successful business people in the world, that’s a rare opportunity and it’s a shot in the arm,” Ms Horgan said.

Mecca founder Jo Horgan in Monaco this week, competing for Australia at the World Entrepreneur of the Year awards. Source: Supplied

Ms Horgan is now focussed on funding women in the arts, via scholarships with Victoria’s National Gallery.

“Those women are the people who will be trailblazers and established in future and can help others,” she said.

And her advice for emerging entrepreneurs?

“Just put one foot in front of the other and I promise the road will unfold in front of you. If you don’t start, you’re not going anywhere. So get on with it and surround yourself with great people.

“That’s a magical mix for the start of a business.”