Donald Trump's son-in-law Jared Kushner will no longer have access to the President's Daily Brief - which goes to a small number of top-level US officials. 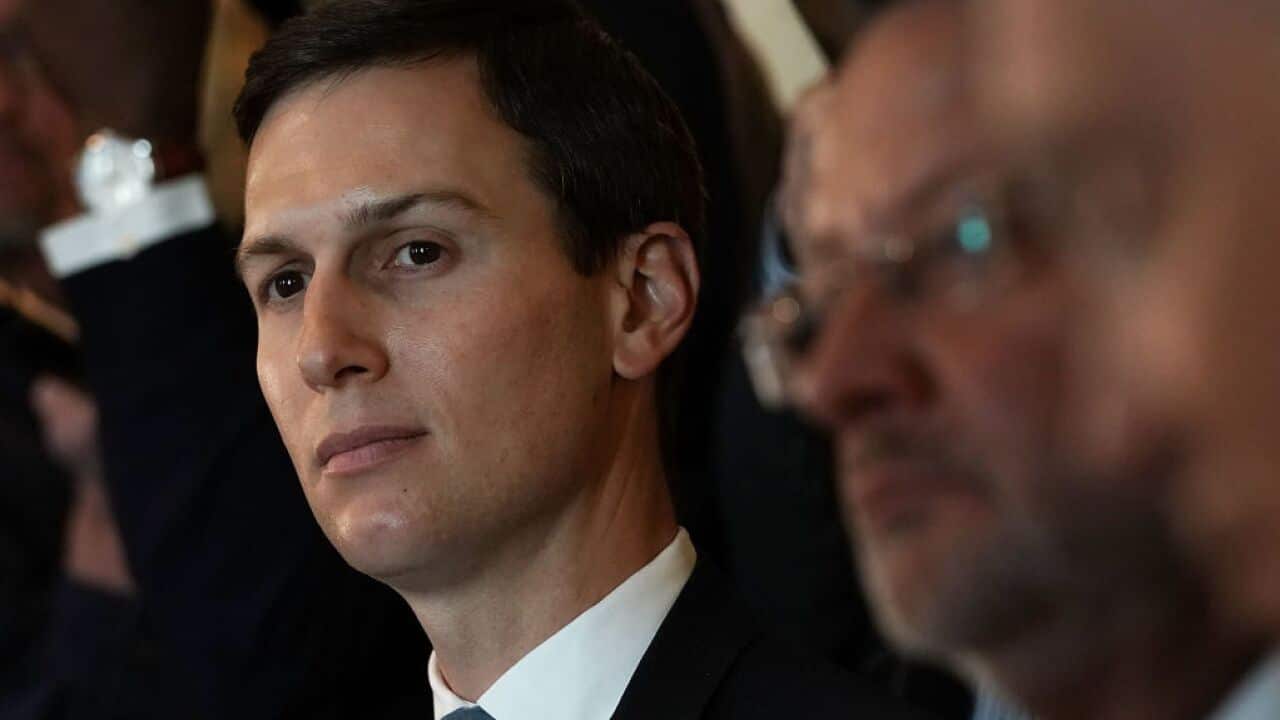 Donald Trump's son-in-law and close adviser Jared Kushner has lost access to the most valued US intelligence report, the President's Daily Brief, as the White House imposes greater discipline on access to secrets, two US officials familiar with the matter said on Tuesday.

Mr Kushner, who has been operating under an interim security clearance for about a year, had his access to the highly classified briefing cut off in the past few weeks, the sources said.

Advertisement
The nature of that information was not clear.

It is also unclear if and when Mr Kushner's access to the PDB - which requires not only a Top Secret clearance, but also access to even more closely guarded intelligence - would be reinstated.

A White House spokesman for Mr Kushner did not immediately return a phone call and email seeking comment.

Mr Kushner's attorney, Abbe Lowell, said in a statement: "Mr Kushner has done more than what is expected of him in this process.

"My inquiries ... have confirmed that there are a dozen or more people at Mr Kushner's level whose process is delayed, that it is not uncommon for this process to take this long in a new administration, that the current backlogs are being addressed, and no concerns were raised about Mr Kushner's application.

The President's Daily Brief is distributed to a small number of top-level US officials.

Mr Trump's White House has been grappling with the security clearance issue since it emerged this month staff secretary Rob Porter worked for the president for a year with a temporary clearance despite accusations by his two former wives of domestic abuse.

Mr Porter has maintained his innocence.