On Wednesday, New Zealand passed legislation giving working mothers and their partners the right to paid leave after suffering a miscarriage or stillbirth. Now there are renewed calls for Australia to do the same.

Offering bereavement leave to Australian women and their partners after miscarriage like New Zealand has done would lead to better outcomes for both families and organisations in the long term, experts say.

On Wednesday, the New Zealand parliament unanimously passed legislation giving working mothers and their partners the right to paid leave after suffering a miscarriage or stillbirth.

The bereavement allowance gives employees three days' leave when a pregnancy ends with a stillbirth or miscarriage, rather than forcing them to use their sick leave.

India is another country that offers paid leave post pregnancy loss. In 2017 Indian women became entitled to six weeks' paid leave immediately following the day of a miscarriage or a medical termination of pregnancy.

Under the Fair Work Act, Australian parents are entitled to up to 12 months' unpaid parental leave following a stillbirth or death of a child in the first 24 months of life.

Labor Senator Kristina Keneally is leading the charge for parents to receive the same paid parental leave after a stillbirth as a live birth in both the public and private sector, but there is no commitment as yet from the Morrison Government.

When it comes to miscarriage, women are entitled to special maternity leave if they miscarry after 12 weeks, but it is unpaid, which means many women and their partners are forced to take annual or sick leave while grieving their loss.

Support networks for women experiencing pregnancy loss and stillbirths have been pushing for bereavement leave post-miscarriage for years, with the calls gaining momentum following New Zealand's announcement on Wednesday. 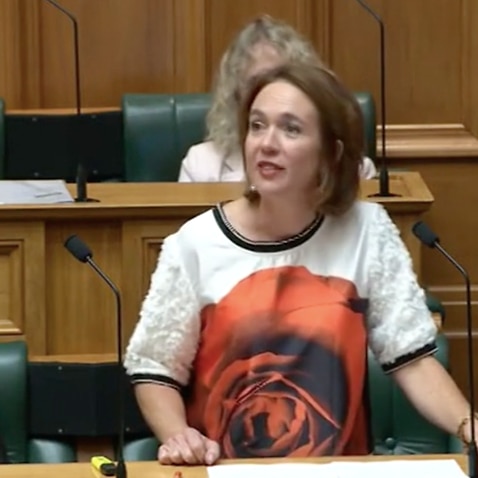 In Australia, one in four pregnancies ends in miscarriage in women under 35 - a number that increases to one in three for those over 35 and one in two for women over 40.

That amounts to 282 women a day experiencing early pregnancy loss before 20 weeks gestation, or 103,000 couples a year.

Kylie Robertson in regional Victoria is one of these women. Over a period of many years, she experienced seven miscarriages and stillbirths. She says women need time to grieve, and bereavement leave “validates their experience”.

“As a society we don’t talk very much about pregnancy loss or stillbirth or miscarriage or if we do, it’s very uncomfortable. People don’t know what to say,” she told SBS News.

“Having that recognition of ‘you need some time and what’s happened to you is something grief-worthy’ is so validating for parents who are going through a really tough time.” 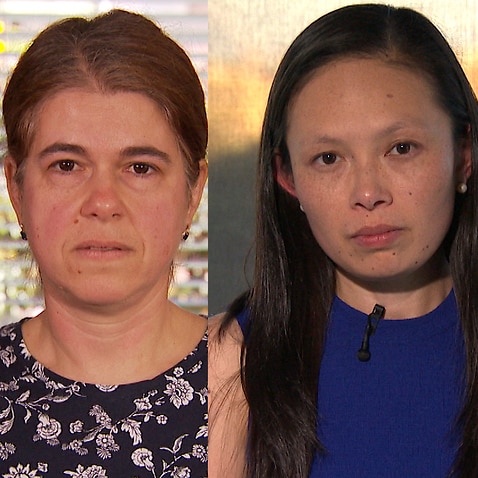 'I didn't have the flu, I'd lost my baby: Australian women call for paid miscarriage leave

Arabella Gibson, CEO of the Gidget Foundation, which supports the emotional wellbeing of expectant and new parents, is familiar with women like Kylie and says bereavement leave would allow parents necessary time to grieve.

“The loss of a baby to miscarriage or stillbirth is absolutely tragic – we need to allow parents an opportunity to grieve and work through their feelings," she said. "It’s cultural change that is desperately needed in our community, and like on so many other issues, it’s great to see New Zealand leading the way."

Professor Meredith Temple-Smith, Deputy Head of the Department of General Practice at Melbourne Medical School, says research shows parents can suffer post-traumatic stress as time goes on if they don't deal with their grief at the time of their miscarriage.

“It’s a very traumatic time and I feel there are a lot of people who don’t have time to grieve properly, they just try to put it behind them and ignore the fact that it was a potential child. And in this way it builds up stress and tension,” she told SBS News.

“Having some leave from work would allow that to happen.”

Prof Temple-Smith says bereavement leave post-miscarriage should also be extended to partners, as is now the case in New Zealand. She says people often underestimate the impact of miscarriage on partners, who feel they have to be the stoic one.

“They need to help their partner manage the physical aspect of it and support them psychologically but they don't deal with their own grief and this is something that hangs around for a really long time." There are renewed calls for paid parental leave for parents after miscarriage.
AAP

Reducing the stigma around miscarriage

Experts say one of the main benefits in introducing bereavement leave for women after miscarriage is helping to reduce stigma around this type of loss.

“What people who haven’t experienced miscarriage don’t realise is that quite often women blame themselves and feel they’ve done something wrong and it’s just not the case,” Prof Temple-Smith said.

“So I do feel an acknowledgement of this as 'something awful that has happened to you and that you deserve time to recover', would help diminish that sigma.”

Jackie Mead, Co-CEO at Red Nose Australia, which provides specialised bereavement support for anyone affected by the death of a baby or child, says people are still very uncomfortable with grief in the workplace, and leave after miscarriage would help to bring the issue into the open. 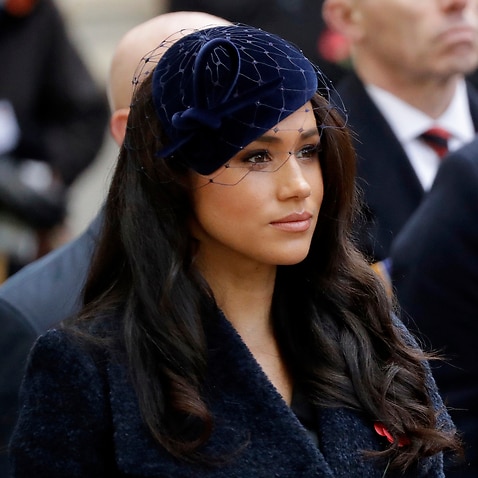 In a recent survey, Red Nose Australia found that 50 per cent of bereaved parents choose to change jobs following stillbirth.

“It’s just too difficult to go back into workplaces because you have to tell your story so many times and it’s a place where everybody would prefer to be seen as professional. But sometimes grief is messy and it does spill over into workplaces," Ms Mead told SBS News.

“Bereavement leave would allow us to have broader conversations about how we become more comfortable in supporting bereaved parents, and how to meet their needs in all sorts of different settings including in workplaces.” Ms Mead said workplaces also stand to gain from the introduction of bereavement leave after miscarriage because if employees feel they are being looked after, they will be happier, more efficient and more likely to stay at the organisation.

“We understand that small businesses in Australia are doing it tough at the moment but we also know that good employees are worth holding onto," she said.

“This is one way that demonstrates the value that you hold for somebody and that you see all aspects of them, not just what they contribute to a bottom line.”

Ms Gibson agrees. “Investing in compassion is critical,” she says.

“Organisations are going to have a stronger workforce as a result.

“They’re allowing their employees the opportunity they need to grieve and to be able to come back into the workforce in a better place.”